TOUGH AND AGGRESSIVE CRIMINAL ATTORNEY THAT CAN WIN YOUR CASE!!!

Timothy P. Martin, a resident of DuPage County, is a Partner with the LAW OFFICES OF MARTIN & KENT, LLC.  Mr. Martin received his Juris Doctorate from the John Marshall Law School, Chicago, Illinois.  While in law school, Mr. Martin served as an associate editor of the John Marshall Law Review.  His work on the law review lead to a nationally published article in the area of criminal law.

Mr. Martin has 17 years of legal experience.  He was initially hired by Attorney General and former DuPage State’s Attorney Jim Ryan as a Prosecutor.  While in the State’s Attorneys Office, Mr. Martin prosecuted over 2,500 Misdemeanor cases.  He successfully conducted over 900 Bench and Jury trials on all types of cases.  Mr. Martin prosecuted over 500 Felony cases ranging from Aggravated Battery to Murder.  He regularly served on the Felony Review/Screening team for Police officers.  Additionally, Mr. Martin served as a trainer for newly appointed State’s Attorneys and authored the Prosecutors DUI manual.  As a private attorney, Mr. Martin has successfully defended over 10,000 clients on criminal charges from DUI to Murder and has gained state wide recognition for his trial advocacy skills.

Mr. Martin concentrates his practice in criminal defense and Divorce.  He is a skilled and aggressive trial attorney whom you can trust.

Tim Martin is known statewide for his trial success in cases ranging from DUI to Murder.  Tim has never lost a murder case as a Prosecutor or as a Defense attorney.  Politicians, courthouse personnel, professional athletes and off-duty police officers have turned to Tim when they or their family members are in need of legal help.

Tim Martin has had wide media recognition of the past several years including:

Association of Trial Lawyers of America

John Marshall Law Review:  Brock v. State, (A case note advocating the adoption of laws to prevent the intentional transmission of the A105 virus). 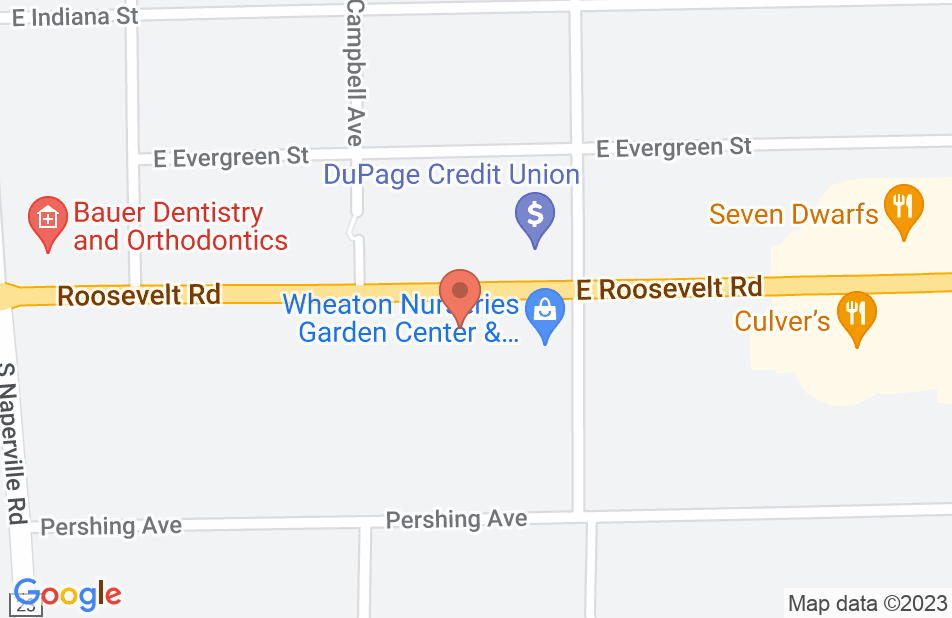 Tim is an excellent attorney. I felt he really listened to what was important to me and understood my desired outcome. He was respectful, professional and honest. He won my case. I have referred Tim many times and will continue to do so. Tim works hard for his clients, and he will work hard for you.
This review is from a person who hired this attorney.
Hired attorney

Top Flight, then and now...

I have unfortunately had my fair share of scrapes with the law over the years, all the way back to my younger years. Every single time I got into any trouble, I hired Tim Martin. 7 total cases, 0 total convictions. Spanning 19 years. Brass Tacks. Don’t gamble with your future, hire this attorney and you won’t be dissapointed.
This review is from a person who hired this attorney.
Hired attorney

I have both retained (myself) and referred Tim Martin to my daughter. In both cases the odds were highly against us (years apart). He won each case with the diligence of a highly polished professional, simply put HE REALLY KNOWS the law. You'll be hard pressed to find someone as brilliant as Tim, he wins.
This review is from a person who hired this attorney.
Hired attorney

I hired Tim Martin for my DUI charge and he had my license reinstated during my case. After it was all said and done the charge was reduced to a reckless driving charge. I paid minimum fines a few hours of community service and kept my drivers license. He got me out of a lot of trouble which I'm extremely thankful for. Most attorneys just care about the money and not the results. Tim fights for getting best results! I highly recommend!
This review is from a person who hired this attorney.
Hired attorney

One of best and most reliable firms out there!

I received a warrant for my arrest for battery with bodily harm. I didn't know who to turn to or who to trust. Thankfully, Tim Martin came to my aid. He and his firm fought to obtain the evidence I needed to prove my innocence. When the state took the case to trial, I felt confident that my defense was solid, having Mr. Martin and his firm on my side. One of the most capable defense attorneys in.
This review is from a person who hired this attorney.
Hired attorney

I hired Tim and Scott who both took my felony case, they were so compassionate and amazing with me. It was awesome to know that everyone knew them when I whent to the courthouse. Tim got my case dismissed at trial without me having to testify. I was afraid my college degree was wasted but they managed to help! Thank you both
This review is from a person who hired this attorney.
Hired attorney

One of the best things I have ever done is hire the law office of Martin & Kent,LLC

I would highly recommend this law firm to everyone it’s the best lawfirl I have ever worked with. A few years ago I had 1 traffic case and I hired a different attorney and that one I will not recommend not even to my worst enemy with only 1 traffic ticket and I had to do 2 weeks in jail while I was promised I would not do jail time. AND NOW WITH THE SUPPER LAWYERS TIMOTHY MARTIN AND SCOTT KENT FROM MARTIN & KENT,LLC I had like 6-8traffic tickets back to back and driving while license suspended they were able to help me with the best results I could ever ask for and the best part I didn’t do jail time when clearly I could have. They were so understanding that my family depended on me to no be in jail my wife ia a stay home mom with a newborn and 2 more kids. SO YES MARTIN & KENT BEST ATTORNEYS EVER !!
This review is from a person who hired this attorney.
Hired attorney

Helped me out of a serious pickle

When i first met him i was nervous, but he was so kind, courteous, and easy to work with. Truly professional and he takes his line of work quite serious, considering me managed to save me from trouble when i fell with a bad crowd of people. He didn't me down and I promise he won't let you do!
This review is from a person who hired this attorney.
Hired attorney

I hired Tim when I was facing a possible felony charge. Tim’s knowledge in and out of the courtroom is nothing less than brilliance. His reputation in DuPage County far surpasses most. If you want compassion, caring and knowledge, hire this man. Amazing outcome, very favorable, and just. (BTW, no felony charges).
This review is from a person who hired this attorney.
Hired attorney

I had a few driving in a revoke license. I hired Timothy and Scott. got me a misdemeanor, explained everything clearly and correctly. Mr. Martin is very experienced and polite. I highly recommend him and his team to help resolve your case.
This review is from a person who hired this attorney.
Hired attorney
See all reviews

I have known Tim for years. Tim works hard for his clients, is always prepared for court, handles difficult cases, is an excellent trial attorney, and is respected by opposing counsel and judges.

A highly respected monument in the legal community and a pillar to those seeking justice in the eyes of adversity. Tough, aggressive, and one of the best trial attorney I have ever seen. I endorse this attorney without reservation.

I have known Tim for several years and he is active in the legal community, in court daily, and always a strong advocate for his clients.

I endorse this lawyer. Tim Martin is renowned for his ability to aggressively fight for his clients. He has a history of being successful because he is humble and honest, which endears him to juries, judges, and prosecutors. He is always prepared and seems to genuinely care about his clients. I have always been impressed by Tim Martin's professionalism. If you are in trouble, Tim will really help you through the crisis.

Tim is a credit to the legal community. He is honest and one the hardest working attorneys I know. I recommend him without reservation.

You know what makes a great defense attorney? Someone who worked in the prosecutor's office. With recommendations from attorneys who know him and clients who love him, it's easy to recommend attorney Martin. He knows the system and he knows the law. His years of experience can also tell you what to expect when you deal with the Criminal Law Justice System. If you have a questions about Criminal Law, he is your answer. Simple as that.

I was initially impressed with Tim's skills and professional demeanor as he was able to multi-task between criminal and family law with an extensive knowledge of both areas of law. However, his dedication to meeting his clients' needs separates him from the rest of the field. Tim is honest, reliable and hard working and I strongly endorse him.

I have known Mr. Martin my entire legal career as a former felony Prosecutor. When I started as a State's Attorney he was already ranked as the top criminal defense attorney and was a great source of information. His trial skills are unmatched in the courthouse. He is known for taking the most difficult cases to trial and winning them.

I endorse this lawyer. Tim has a wealth of experience in the criminal defense field. He is known and respected by the local attorneys and judges in this and the surrounding counties. His excellent results and successful trial record speak volumes about his skill in and out of the courtroom. I would trust him to handle any type of criminal case.

Tim is an excellent lawyer and is well respected throughout the Chicago area. He is very attentive to his clients and well versed in the law. I highly recommend him.

I have worked with Tim for many years and I recommend him to anyone who as a criminal matter.

I have had cases with Tim, and have consistently found him to be highly skilled. He has an excellent reputation among the lawyers in our County, for both his legal knowledge and his integrity. I would refer a member of my family to Tim without hesitation.