Criminal law establishes the classifications of crimes, how guilt or innocence is determined, and the types of punishment or rehabilitation that may be imposed. 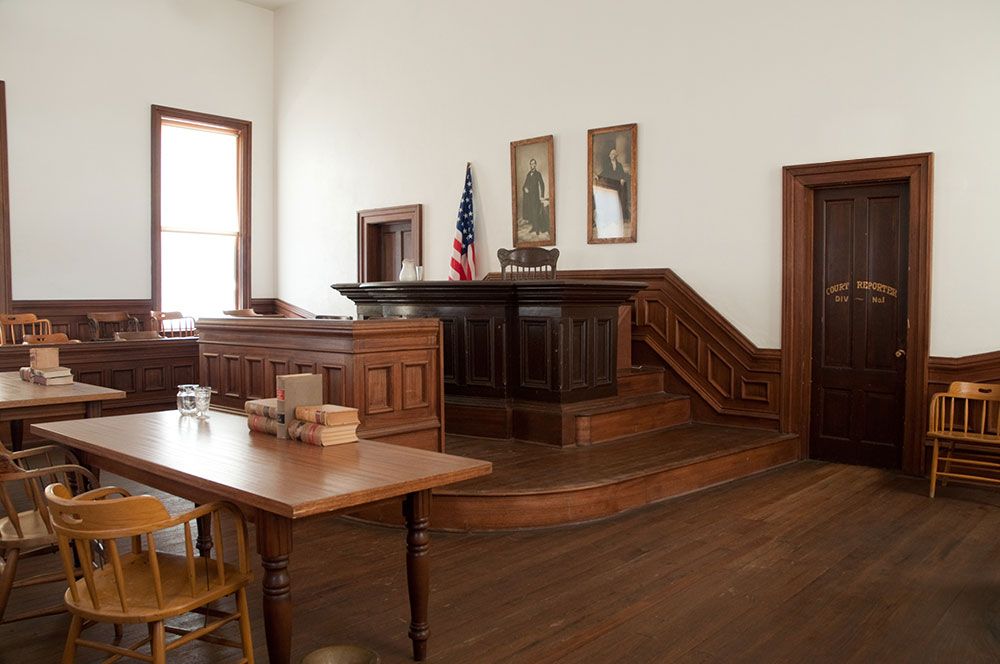 If you're facing charges, it's important to understand what to expect. By learning some of the basics of criminal defense, you'll give yourself the best possible chance of a desirable outcome.

There are two types of laws in the United States, civil and criminal. In both cases, there is a plaintiff who initiates the complaint, and a defendant who defends against the complaint. Some complaints may have both criminal and civil components.

Potential penalties in a civil case may include monetary damages or orders from the court to do or stop doing something.

In a criminal case, the plaintiff is the government, because crimes are viewed as offenses against the state. The defendant is the person accused of committing the crime.

In a criminal case, the prosecution must prove guilt beyond a reasonable doubt, which is a significantly higher burden of proof than in civil cases. Criminal cases are often decided by juries, and penalties may include monetary damages or time in jail.

What are some common criminal defense strategies?

In a criminal case, the defendant is guaranteed access to a public defender if they cannot afford one, but a civil defendant must either pay for their own defense attorney or represent themselves.

For a case to be tried in federal court, it must involve the constitution or a law passed by congress. It must also fall within a relatively narrow jurisdiction, like immigration or copyright lawsuits.

Most cases involving private citizens are tried in state court, since state courts have broader jurisdiction. In many cases, both state and federal laws have been violated, so the plaintiff may choose whether to bring the case before a state or federal court.

While criminal offenses vary greatly in terms of severity, felony crimes are more serious than misdemeanors. In general, misdemeanors carry potential penalties of monetary fines and/or no more than 1 year in county jail, while the penalty for a felony may be a year or longer in state or federal prison. Non-violent crimes like shoplifting may be prosecuted as misdemeanors, while violent crimes like robbery or arson are felonies.

If you're facing civil or criminal charges, hiring a skilled criminal defense attorney is the best way to ensure you'll be well represented in court. Don't be afraid to ask questions and make sure you understand your rights throughout the criminal defense process.

Arrested for Protesting: What to Do Until the Lawyer Comes

If you're protesting you might get arrested, even if you act peacefully. Prepare to get out of jail and protect your rights by taking a few steps in advance. Here are some suggestions on how to get ready.

Americans have a constitutional right to assemble “peaceably” in protest of government action. The definition of peaceably might seem self-evident. But the line between peaceful and disruptive can be blurry, especially when large, mass protests take...

How to Reduce Your DUI Charges

DUI charges come with severe penalties. But you might be able to reduce the charge and avoid at least some of the more serious consequences.

Protesters who loot or vandalize risk criminal charges, no matter what their motivation.

My case should have been dismissed?

I recently got charged with hindering an office. I have no previous criminal history. What will the outcome be?

How can an officer arrest you without hearing your side or looking at your evidence?

How can a police officer pull somebody over if no violation has occurred,simply because registered owner has a suspended license

I accidentally stole from Rite-Aid; what will happen?

If two people are charged with the same crime but arrested at different days are they not still co defendants ?

What will happpen if I miss a must appear court date for shop lifting less than $50? I left two messages the day before.

Can you get probationfor a third degree felony?

Can investigators talk to an inmate who is in solitary ?

Find a lawyer near me

How To Defend Against A Gun Possession Charge In Ohio

Know The Law Depending on the situation if you're in possession of a firearm, you could be charged w...

Federal Sentencing Advocacy, Part 1: The Credibility of the Defense Attorney

In this first video of a series of three, federal criminal defense attorney Joseph Abrams discusses...

The Art of the Federal Plea Bargain

When Should a Plea Agreement be Negotiated? There is no “ideal time” to begin negotiating a plea agr...

The Bill of Rights: What Do They Say About Criminal Justice?

Top Ten Things to Do (Or Not Do) If You Are Arrested.

Things You Should DO When You Are Arrested. 1. KEEP QUIET. You have the right to remain silent; use...

What is Relevant Conduct? The guidelines’ relevant conduct provisions are set forth at Guideline Sec...

The “First Step Act” One Year Later: How Has It Changed Federal Sentencing?

Expanding the Statutory Safety Valve The First Step Act expanded the eligibility criteria for the st...

Making a Federal Case Out of It: The Federalization of Common Law Crimes

Disclosure of Criminal Conviction In California, any number of professionals require licensure. This...