The definition, charges, and penalties for driving under the influence (DUI) vary by state and depend on a number of factors. 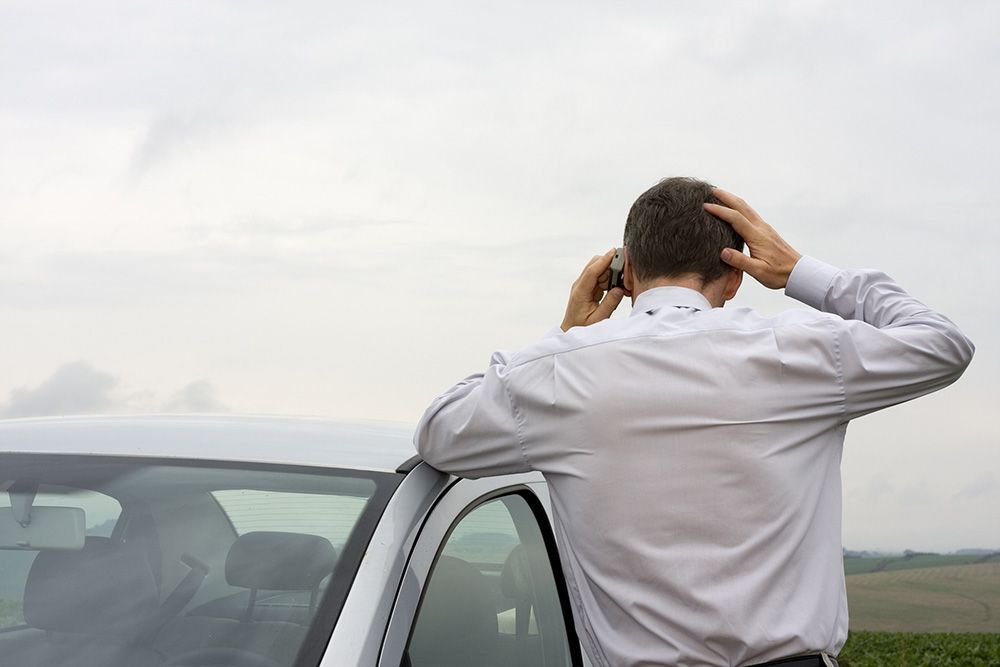 DUI is an acronym for Driving Under the Influence. Every state has its own DUI laws, but in all states it comes down to two basic criteria:

All 50 states set the legal limit for BAC at 0.08%. Above that level, you can get a DUI even if you’re not visibly impaired. If you are a commercial driver, the limit may be lower, usually 0.04%.

BAC can be measured one of three ways:

For the urine and breath tests, there’s a conversion formula used to determine BAC. Because of the math involved, defense attorneys sometimes question the validity of BAC levels based on urine or breath samples.

If you refuse a BAC test, most states will automatically suspend your license.

DUI based on impairment

You can also get a DUI with BAC levels below the legal limit or after taking drugs/medications (even legal ones).

If you get pulled over, the officer may have you perform one or more field sobriety tests:

They may also make note of things like whether you smell of alcohol or your speech is slurred.

States differ on how they define impairment. In some states, even the slightest impairment is grounds to convict you of a DUI. In others, the prosecutor has to show you were not able to drive with the same care as a sober person.

Penalties for a DUI

In most cases, a simple first-offense DUI (no injuries or damage) is a misdemeanor. But if someone is injured, you could be charged with a felony DUI, and reckless homicide if someone dies.

A third DUI (and sometimes even a second) may also be a felony.

You can also face serious penalties even for a misdemeanor:

Aggravated DUI, which can result from added complications such as having an especially high BAC, usually increases jail time, fines, or both. The BAC level at which extra penalties kick in varies, but tends to range between .15% and .20%.

You may also have to attend DUI classes, alcohol or drug treatment, or do community service.

Although DUI is one of the most common terms used to describe impaired driving, some states use others, either in addition to or instead of DUI:

States may also use these acronyms in an effort to better describe the offense. For example, Ohio previously used OMVI but changed its laws to include non-motorized vehicles, like bicycles, so it started using OVI instead.

If you’ve been charged with a DUI, a lawyer can help you sort out your options based on your state’s laws.

How to Reduce Your DUI Charges

DUI charges come with severe penalties. But you might be able to reduce the charge and avoid at least some of the more serious consequences.

If You're Pulled Over for DUI

This is a quick summary of what you should do the moments those lights and sirens go on behind you.

It is not against the law to drink and then drive. It is only illegal to drink to the point of impairment of normal faculties and then drive. Below is a list of the most common questions we receive.

5 Steps to Take After a DUI Arrest

1: Save Your Ability to Drive. 2: Hire a DUI Lawyer. 3: Start a DUI Case Folder. 4: Adjust Your Social Media Settings. 5: Relax and Stay Calm.

Can I sue the car.dmv for suspending my driving privilege,for DUI that I've got in Kansas,and I took care of that problem.

How will Michigan handle a 15 year DUI warrent if they surrender?

Is this probable cause for Dui? Can I sue? and who can I sue for unlawful arrest.

Does nicotine show up on drug tests after a minor in possession?

Can I get a real estate license in California with 2 dui (misdemeanor) in the past ?

I received a sentence of 365 days in Huber with 3 years probation with held. Will I receive good time? IT was a felony case?

Can the government take property for dui if it is in 3 names ?

Im trying to get footage from walmart why wont they give it to me.?

Can I work as a medical records assistant in Minnesota with a DUI? It is not recent. Three years.

Will an officer come to my house to arrest me on a FTA bench warrant in Gilbert Arizona?

Find a lawyer near me

Can I get a job after a DUI arrest in Michigan?

This is a very common question, and one that keeps my clients up at night. My clients have current...

Medical Marijuana and DUIs – Are There Special Rules?

Introduction Currently, federal law prohibits the use of marijuana. However, 36 states have legalize...

Boating Under The Influence in Maryland

The legal limit is the same [.08 BAC or higher]. The penalties are the same. Just as Maryland law [a...

What is Florida’s Implied Consent Law?

The Statute – Section 316.1932 of the Florida Statute Florida’s Implied Consent Law is codified in S...

When Selecting an Attorney, Don't Be Fooled by Experience

How a DUI Breath Test or Breathalyzer Can Malfunction

Introduction When stopped by a police officer under suspicion of driving under the influence, you or...

What Are The Best Defenses To A Maryland DUI Charge?

The officer did not have a basis to pull the driver over and hence commence and DUI investigation. O...

Legal Blood If the suspect consents to the blood draw, then the blood is often referred to as “legal...

Fight Your Suspension at a MVA Hearing

Suspension for Accumulation of Points In Maryland, your license will be suspended for accumulating 8...

What to do when pulled over for a DUI.

Pull Over You're driving down the road, it's late, you're tired, and all of a sudden those lights an...

Sign up to receive a 3-part series of useful information and legal advice about DUIs.