As the owner of Beck Law Office,L.L.C. I focus on protecting the rights of individuals through the legal process.  The goal of this company is to translate complex and often intimidating legal matters into a manner that the client can understand and feel comfortable making an informed decision about their situation and how to resolve it.  Many law offices and attorneys fail to properly communicate with clients and to keep the client informed of what is going on in their cases.  Beck Law Office, L.L.C. focuses on communicating with the client and always returning calls and other correspondance in a timely manner. 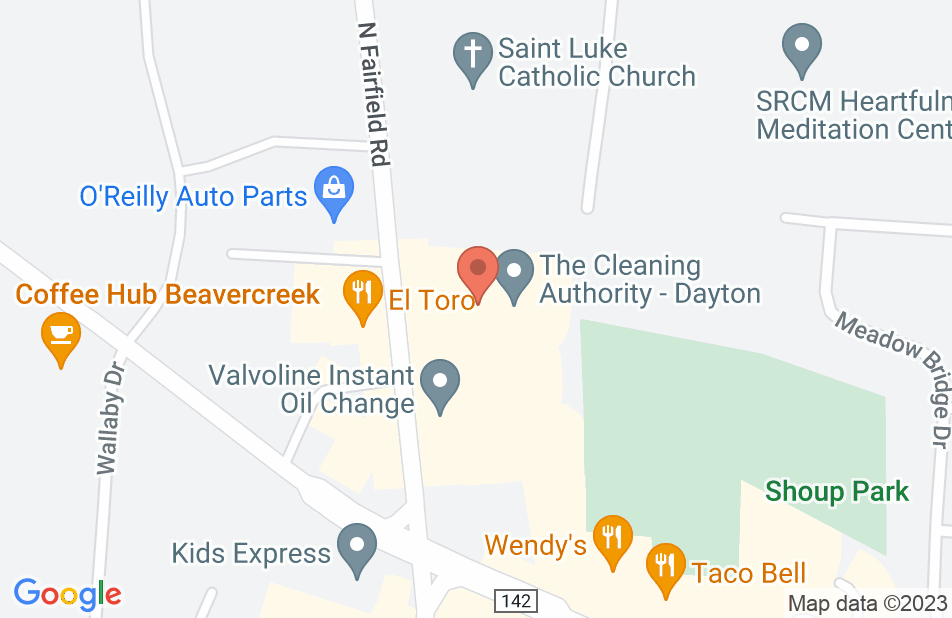 Excellent attorney. He was very knowledgeable and up front about the possibilities of the outcome. Even though the case did not go the way I wanted it to, thanks to Chris we were able to dismiss without prejudice. Which means I can file again on the same grounds later, once a credible case is built
This review is from a person who hired this attorney.
Hired attorney

If you're smart you'll pick this lawyer

I received a ticket for speeding in excess. I met with Mr. Beck and by the time I left the office I knew I was in good hands. A very reasonable fee that would not increase even if we went to supreme court. He went to pre trial, I did not have to attend. He called me imminently to let me know that not only do I get to keep my licence, but that I would not receive any points on my licence. He scheduled my court hearing, giving me more than enough time to save up (3 months). We went to the hearing. He was early, very well dressed and met with me personally before entering the court room to review the case; he was representing 4 or 5 other people that day. I was second to speak to the judge. The first gentleman was though with court just as fast as me. My court costs and fees ended up being $200 out of the $300 Mr. Beck recommended I bring. In summation I couldn't have asked for a better experience. I didn't need to miss work because he met with me after my business hours on first meeting and on the court day I was in and out of there in 45 minutes tops. I walked out of there with 100 dollars and a licence with no points in my pocket and I couldn't recommend Beck law offices more.
This review is from a person who hired this attorney.
Hired attorney

I met with Chris for help with starting my own business. I usually DIY everything, but I knew Chris could provide invaluable insights from a deep well of knowledge and experience. His guidance gave me confidence that I was making good decisions, and he was encouraging as well.
This review is from a potential client who consulted with this attorney.
Consulted attorney

We highly recommend Chris Beck to anyone looking for a skilled attorney.He is professional, experienced,knowledgeable and the best attorney that we have ever dealt with. Chris is authentic, genuine and really cares about you. He makes you feel like family. Most impressively,Chris and his office manager, Jennifer, kept us informed in a timely manner about the entire legal process. Thank you, Chris and Jennifer; we greatly appreciate you for all that you have done for us. Ralph and Sue Ann Storage
This review is from a person who hired this attorney.
Hired attorney
Christopher Beck's response: Thank you for your kind review. It is easy to be a great attorney when you have such great clients.

Hired Christopher L. Beck for a DV charge, was walked through the process of obtaining a lesser charge of disorderly conduct. Chris would not promise anything, he explained from day one that he believed he could get it lowered to a lesser charge. I had a clean record up till that point so it shouldn't be a problem. As time went on before the final court appearance any questions and emails were answered very promptly. Mr. Beck is straight forward, honest, truly works for his clients, he is non judge mental all around great guy, my final court proceedings went as followed DV amended to disorderly conduct. Thanks again Mr. Beck for your professionalism, honesty, you are truly to this day still the best lawyer/ law firm I have used and heard of.
This review is from a person who hired this attorney.
Hired attorney

I hired Christopher Beck to represent me in Kettering Municipal Court in Kettering, Ohio after I was cited for my second OVI despite providing a sample below .08 BAC. While being careful not to promise, Chris explained that he might be able to get the charge dismissed entirely. It is important to note that he did not lead me to believe such an outcome was certain, which is vital in the establishment of trust. At pre-trial, he was successful in having the charge dismissed entirely. Chris was very pleasant to speak with, and was quite candid in his explanations of different court processes and procedures. He did not judge me, or my situation. His professionalism and class is remarkable. In a court of law, you want to give the impression that you are responsible, reasonable, polite, and professional. To that end, I cannot think of a more qualified man to represent you, than Christopher Beck.
This review is from a person who hired this attorney.
Hired attorney

Chris did an outstanding job in getting my domestic violence charge, of more than 18-yrs ago, reduced so that my 2nd Amendment rights could be restored. Chris was upfront with the fact that this motion would be a challenge. The prosecutor was very resistant to any reduction. So, Chris worked directly with the judge to present our case and mitigating facts. Chris was able to convince the judge that our motion was fair and reasonable. With the judge’s help, Chris was able to negotiate a plea of a lesser charge with the prosecutor. Chris also continued to follow-through after the agreement until the amended charge was filed. Chris was always responsive throughout the entire process. With Chris’ help, I have been afforded a second chance after more than 18-yrs. I would definitely recommend Chris for anyone looking for legal assistance.
This review is from a person who hired this attorney.
Hired attorney

When my mother passed away four months ago from cancer, Chris helped me attain custody of my youngest sibling. He was very professional and sensitive to our situation throughout the entire process. He explained the court process step by step and was always available to answer any question—big or small. Although I asked him to explain legal jargon in layman’s terms more than a few times, he always did it with enthusiasm so I definitely appreciated his patience with me. Most importantly, he treated our family with respect and kindness which made things easier to deal with in the midst of a difficult situation. I am grateful that he was referred to my family. We can now focus on healing and moving forward…Thank you again, Chris.

Excellent legal representation at a fair and reasonable rate

I had a resisting arrest charge that I needed to make sure was dropped to something much less. He did a great job setting the right expectations while working on my cSe

Chris handled a criminal case for a family member with personal and professional integrity. He was reliable, dedicated, knowledgeable, and responsive through every step of the process. He took the time to explain the criminal process and followed through in a very timely manner. I completely trust him and his legal advice; as a result, I hired him to handle my estate planning.
See all reviews

I endorse this lawyer. Attorney Beck provides a much needed service on Avvo. He donates his time to individuals who are in need of immediately legal answers.

Chris is an excellent attorney who goes the extra mile for his clients. I have referred clients to Chris without hesitation knowing they are in good hands.

I endorse Mr. Beck. He is a truly asset to our legal community. Very helpful on AVVO and a great expert in the field.

Chris is a very thorough and conscientious attorney. He is very adept at taking matters to trial and giving his clients the best representation possible.

Chris does an outstanding job for his clients and is extremely passionate about his cases. He's a great Lawyer.

Competent, professional, and all around a great attorney. I endorse this lawyer.

Mr. Beck frequently provides advice on AVVO and it is always professional and well-reasoned. Once, while dealing with a difficult clerk's office, Mr. Beck, who was a regular in that court, spoke with the clerks and helped me get the documents I needed. I completely endorse this lawyer.

I endorse this lawyer. Mr. Beck has experence with numerous jury trials and motion hearings. If you need a lawyer in the Beavercreek area, I recommend you contact him for a consultation