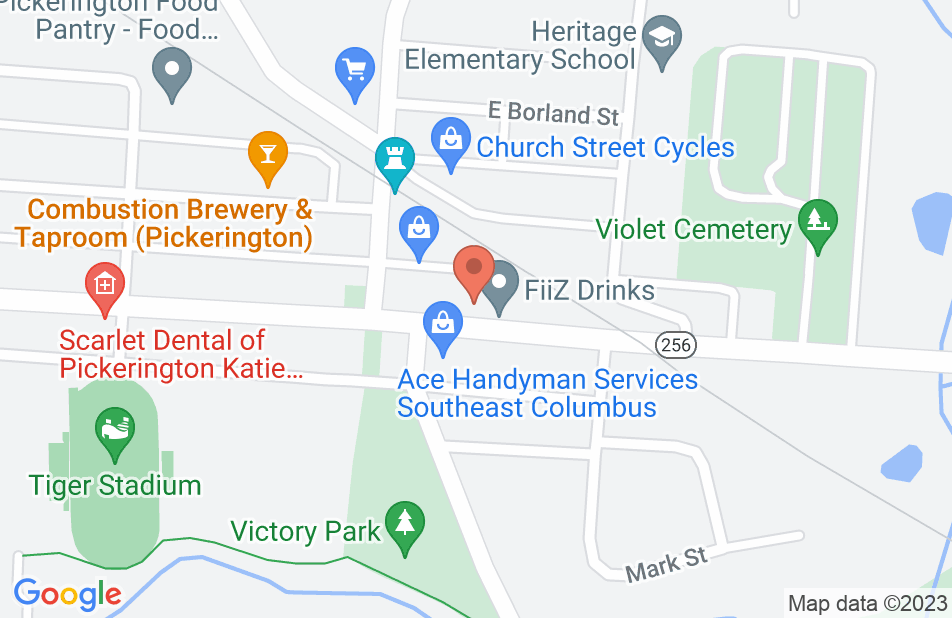 I hired Mr Dye on a recommendation from a friend. I received an OVI and felony drug charge. Mr. Dye was awesome! Got me the minimum. I have been clean ever since then. It was 2007.
This review is from a person who hired this attorney.
Hired attorney

Have used this attorney for both Felony charges as well as family matters/custody issues. Absolutely wonderful man AND attorney!

Jim was not only a great lawyer, but a sympathetic ear. My friend was accused of touching a little girl and he wasn't afraid to take the case to trial. Needless to say, he won the case and proved the girl was lying. He is the best trial lawyer I have ever seen.

When you need a fighter.

Mr. Dye did a great job for my son in a Felony drug case. He kept us informed, stayed in contact with us and answered all of our questions. When it looked like he would have to plead to the charges Mr. Dye suggested we fight and he won.

He is a great lawyer and person, just great at what he do, he cares about his clients, and whats the best for them,great job keep up the good work.

My son hired and paid Mr. Dye to represent him, he did and son is in jail for 120 days, however, sons Hearing Disposition sheet states he should get a 4 day credit. I have been trying to get an answer from Mr. Dye since March 4th. Today is the 27th. I have left messages 4 times, text him 3 times, spoke with him twice (don't think he knew my number and answered in error), e mailed 3 times. Still no response, also, sent a message from here today. Follow up with him or getting him to contact you after he is paid is almost impossible. Very unhappy right now.
This review is from a person who hired this attorney.
Hired attorney
James Dye's response: There was a 4 day jail time credit issue which was resolved long before the Defendant was released from jail. The Court had miscalculated my client's out date and we quickly straightened it out. Obviously his Mother felt it should have been handled quicker but in the end he was released on the correct date.

I highly recommend Mr. Dye if your are need of a criminal attorney. He has demonstrated a high degree of excellence to meet your legal needs.

Anthony Greco, Criminal defense Attorney on May 4, 2014
Relationship: Worked together on matter

I have referred numerous Client's to Jim over the 20 years I have known him, and he has always achieved excellent results. I endorse this attorney.

I endorse this lawyer. Jim is a highly effective attorney who passionately represents his clients to the fulliest. You cannot go wrong with Jim by your side in the courtroom.

I do not know Mr. Dye personally although I suspect we have met. I do however know him by reputation and what I've heard about his abilities as a criminal defense attorney are such that I can endorse him as an attorney.

Jim is an excellent lawyer who prides himself for fighting to protect the rights of those charged with a criminal offense and who risk a major loss of liberty because of those charges. Jim is one of the most knowledgable criminal defense attorneys I have ever known. He is a constant contributor to the Ohio Association of Criminal Defense Lawyers and has had outstanding success as a criminal defense lawyer. He is an excellent litigator and trial attorney whose experience and knowledge can not be measured. I highly recommend Attorney Dye.