Matthew J.P. Coffman is passionate about being a Columbus Employment Lawyer.  In his practice as a Columbus Ohio Employment Attorney, Matthew specializes in representing employees against their employers.

Prior to establishing Coffman Legal, LLC, Matthew gained experience working at a law firm based in Columbus, Ohio and another located near Dayton, Ohio.  Matthew’s professional work experience added to the foundation that he strived diligently to build in advance of the commencement of his career as an attorney, including in positions with a county prosecutor, a city prosecutor, a judge in the Sixth District Court of Appeals, and a judge in the Franklin County Municipal Court.

Coffman Legal, LLC was founded upon Matthew’s empathy for those individuals who are unable to represent themselves and his commitment to the provision of affordable, first-rate, and zealous representation. 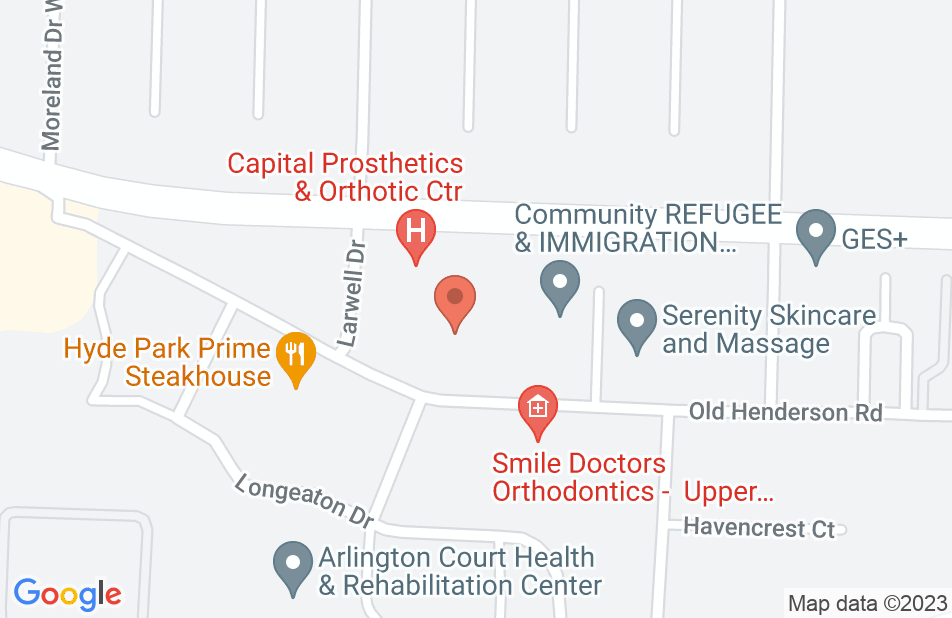 I had been working with Mr.Coffman for over a year and half on this case. When I contacted him, he didn't hesitate to help me. He always gave great advise, always took the time to talk to me if it was 5 mins or 2 hours on the phone. He never made me feel rushed. He is so personable, honest, and professional. I couldn't have been happier with anybody else. I am over joyed with his commitment and hard work. I am also very pleased with the outcome. I would recommend him to anyone.
This review is from a person who hired this attorney.
Hired attorney

Mr. Coffman was hired by me to represent me on a FLSA Violation of Labor Laws case where my former employer refused to pay me for Overtime hours I worked while classified as a non-exempt employee. Mr. Coffman demonstrates considerable passion for the law & shows overwhelming desire to gain the clients trust & confidence in his abilities. I was pleased with the easy access I had to my attorney throughout my case and pleased to report my case was settled at the mediation stage leaving me with a settlement award that I felt I could live with. If you are looking for an attorney who is serious about providing topnotch service then Mr. Coffman is a great choice for you. He will fight for what is best for his client.
This review is from a person who hired this attorney.
Hired attorney

After calling several attorneys regarding my situation with my employer, I received a call back from Matthew Coffman advising that I had a case of discrimination and unlawful termination. Matthew's representation was outstanding. He took his time to answer all of my questions and answered my e-mails in a timely manner. I would recommend him due to his willingness to to help and make sure that his client comes first.

I was a client of Coffman Legal and Matthew Coffman is one of the best lawyers around! He was very dedicated and trustworthy. I would definitely recommend him!

I worked with Mathew on a severance pay negotiation case with a former employer. Mathew was professional and easy to work with. He answered my questions and offered solutions. He made sure that I understood what was happening with my case every step of the way. He responded to my telephone calls and e-mails quickly. He has an extensive knowledge of the law and gave me good sound advise. He negotiated with my former employer to obtain a fair and reasonable settlement. He pointed out to my former employer that I was paid considerably less than my male counterparts as well as being laid off with a group of people over the age of 40. I was please with the results. If the need ever arises that I need an employment lawyer I would contact Mathew.

A dedicated attorney that will get you results

Mr. Coffman Recently represent me in a case. He did an excellent job. We were able to settle out of court in a very speedy manner. A case that could have been drawn out over a year or two was settled in a matter of months. In that time frame he got me the result I wanted. His dedication to my case was great. I would recommend him to friends or family any day and would hire him again in the future if needed.

I hired Matthew Coffman to handle my case. His knowledge, care, diligence and professionalism won my case and prevented a great financial loss. I highly recommend Mr. Coffman!

Peter Friedmann, Employment and labor Attorney on May 27, 2016
Relationship: Fellow lawyer in community

I endorse this lawyer. Matt is a great attorney. He always provides thorough and diligent representation for his clients.

I highly endorse Mr. Coffman. Very experienced and caring attorney who produces great results in representing clients! I want all people with legal problems to contact him first.

I endorse this lawyer. Intelligent and compassionate with superior communication skills.

Paul Hannaford, Employment and labor Attorney on May 13, 2015
Relationship: Fellow lawyer in community

From review Attorney Coffman's client reviews and contributions to AVVO you can see that he is an excellent attorney who cares deeply for his clients.

Top notch lawyer in this field and one of the best lawyers in the state. I endorse this lawyer.

I endorse this lawyer. He is a great attorney!

I endorse this lawyer. Mr. Coffman is a trusted member of the legal community whose contribution is greatly appreciated and valued.

Attorney Matthew Coffman provides a valuable service in the Avvo community by posting thorough and helpful legal answers for individuals who came here asking for some advice on their case. He demonstrates an excellent knowledge of the law and compassion to help people in need. He has earned respect from his colleagues in the legal industry. I fully endorse him.

I endorse attorney Matthew Coffman. Active member in Avvo donating his time helping people with legal questions. Obviously has an excellent knowledge of the law. A respected member in our field.

Very good attorney that does great work for his clients.

I endorse attorney Matthew Coffman. Donates time posting thoughtful and accurate legal answers on Avvo to help individuals asking for advice. An asset to our profession.

I endorse Matthew Coffman. Very knowledgeable attorney who provides thoughtful and accurate legal answers on Avvo. He is an asset to our profession.