Brad Kaiserman has practiced criminal law since 2009 in Los Angeles County. He has helped litigate hundreds of criminal cases and has obtained many successful resolutions for his clients in both State and Federal courts. He also handles appellate work and has argued before the Second District of the California Court of Appeal and the U. S. Court of Appeals - Ninth Circuit.  He is a a panel attorney with the California Appellate Project - Los Angeles. He has also handled misdemeanor appeals in Los Angeles and Riverside counties.

Mr. Kaiserman has worked on all types of criminal cases, including DUI, White Collar Crime, Drug Crimes, Sex Crimes, Murder/Violent Crimes, Juvenile Crimes and Domestic Violence. He received his Bachelor of Arts degree from the University of California, Berkeley in 2006. He received his Juris Doctorate degree from the University of Southern California Law School in 2009. He was admitted to the California State Bar, Central District of California, and the U.S. Court of Appeals - Ninth Circuit in 2009. 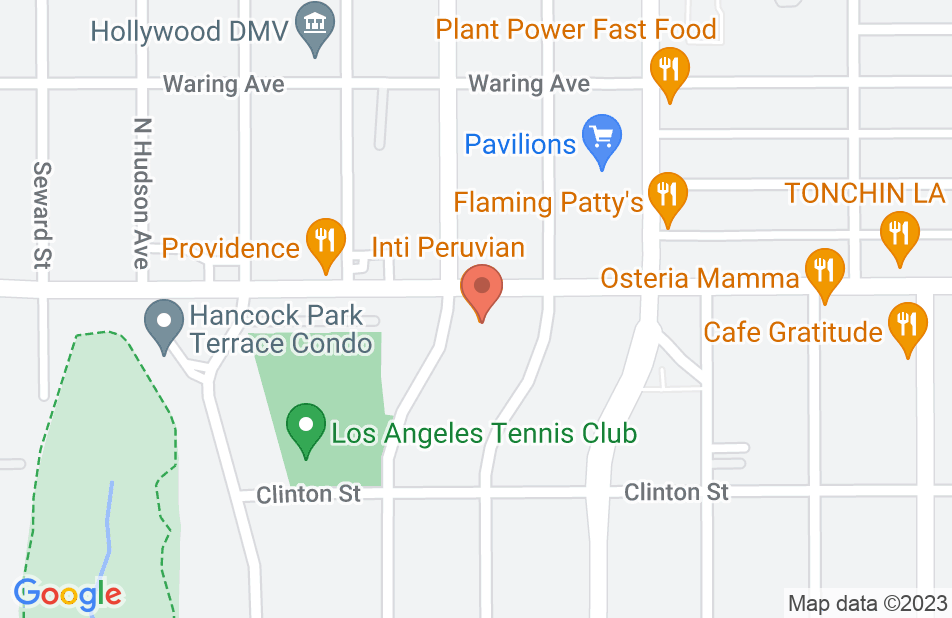 I contacted Mr. Kaiserman and the law office of Eisner Gorin after receiving a ticket for a fake id. They were incredibly helpful and kept me in the loop throughout the entire process. In the end, he was able to find a resolution which would not show up on my record and would not require the suspension of my license. Hiring Eisner Gorin was by far the best decision I made.
This review is from a person who hired this attorney.
Hired attorney

Mr. Kaiserman consulted on a case, in which he helped explain to me what the laws meant, and where my case was strongest. It was hard for me to understand the exact sections that applied to my case and he cleared all of that up for me.

Got my dui case thrown out

Incredible! They got my dui case thrown out. They are friendly, incredibly intelligent, and worth every penny. They really helped me keep calm during this whole case. I will recommend them to everyone possible.

Brad was very professional and helpful with my case. I found it refreshing that he knew the intimate details about my case even when I called without an appointment. He personally kept me updated about the status of my case. I was glad that I worked with such and energized and caring attorney.

(68)
Are you an attorney? Endorse this lawyer

Brad is a tremendous legal mind and advocate for his clients whether at the trial stage or on appeal. His clients benefit greatly from his knowledge of complex issues of law and particularly his ability to articulate his clients' best issues in his written work. I wholeheartedly endorse Brad for anyone seeking criminal defense or appellate representation.

I am happy to endorse Brad. He is a very knowledgeable attorney and works hard for his clients.

I highly endorse Mr. Kaiserman. Very knowledgeable and caring attorney who achieves great results in representing clients! I want all people to contact him for help.

I endorse Mr. Kaiserman without reservation, He is knowledgeable, experienced and hard working. Mr. Kaiserman is always there for his clients and never hesitates to take on a new challenge.

Keen attention to detail and exceptional client service. One of the best DUI attorneys there is. I endorse this lawyer.

Brad is a very knowledgeable lawyer. I endorse this lawyer.

I endorse Mr. Kaiserman. He is an asset to the community and has contributed greatly to helping answer people's questions on this forum.

Brad is an experienced, highly respected attorney who always represents his clients with the utmost of skill,knowledge and understanding.i can readily endorse him without hesitation or reservation.

I endorse this lawyer. His analysis as exemplified by his AVVO commentary is top notch.

This lawyer is tough and talented. I endorse this lawyer.

I endorse this lawyer. A highly respected member of the legal community.

I endorse this tenacious, dedicated lawyer.

Attorney Kaiserman offer insightful advice to our community. I endorse this lawyer.

I endorse this lawyer. Mr. Kaiserman is an asset to the bar. His answers on this site demonstrate his experience, knowledge, and passion for helping others.

Brad is a skilled attorney and frequent contributor offering sound advice to potential clients in need. He is a respected criminal defense attorney and I recommend and endorse Brad.

I endorse Brad; he is very knowledgable and profession.