Anders Ferrington has recently been recognized as a Expert witness in federal court in the area of trademarks. 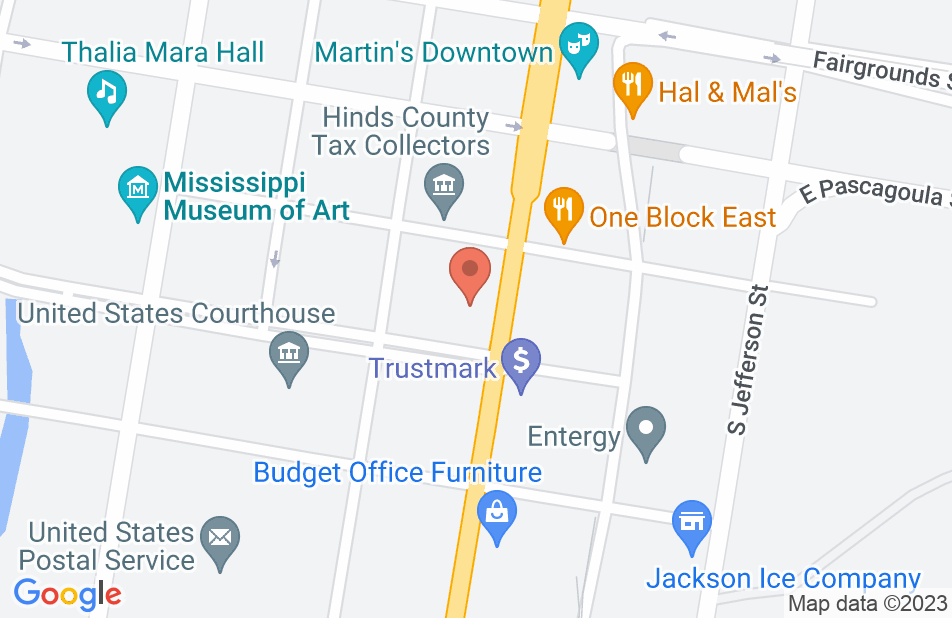 Mr Ferrington returned my call right away. He was very professional and very helpful. I WILL be seeking his expertise on this matter. Thank you Mr Anders Ferrington.
This review is from a potential client who consulted with this attorney.
Consulted attorney

Hello, I was not a client but put my question out on AVVO. Mr. Ferrington was the first lawyer to respond and provide advice. I took his advice as I thought it was good advice and contacted an attorney in my state to handle my case. After speaking with my attorney I have learned that Mr. Ferrington's advice was spot on. I appreciate his quick response and advice.
This review is from a potential client who consulted with this attorney.
Consulted attorney

I hired him, but the gaming agency pulled the ticket and cleared it all up. Great guy but slow on calling you back. Also I was told by another attorney that I did not hire that I could sue the gaming agency and the employer. He refuses to further help or get back with me. So I paid for absolutely nothing.
This review is from a person who hired this attorney.
Hired attorney

ferrington is not sufficiently thorough. It's as though his response to me is the first thought that comes to him.

This attorney gave me the impression that my case was not important. His responses were short, absent of helpful details. Instead of carefully examining the information before him and responding in a way that would persuade me to believe he's concerned, he responds.. "I don't think thats a legal question." without any reasoning or foundation. He finds it easier to advise "go elsewhere" than a response in which I know sufficient thought and expertise were in play.
Anders Ferrington's response: This person was never a client. This was an individual that posted a question, never spoke to me or sent any additional informationPerhaps this person does not understand that answering a question on the internet does not constitute a lawyer client relationship.

I hired Anders Ferrington to handle my divorce. I paid an initial retainer fee. He was extremely slow in responding to calls, text messages and e-mails and eventually stopped responding and I had to hire another attorney to handle my case. When he occasionally did return my calls he was very short with me. What "work" he did for me was extremely sloppy (typos, left out information that should have been included and forgot to remove info that was discussed to remove). I would NOT recommend him to anyone. He is very unprofessional and does not represent his clients well. He also talks about his clients on his Facebook page - I find this offensive and unprofessional. Don't waste your time on Anders Ferrington. Find a professional attorney.
This review is from a person who hired this attorney.
Hired attorney

I hired him for a divorce case. I gave him $1200 for retainer. After filing papers he stop answering emails and then blocked calls. Now I'm having to hire another lawyer to complete what I paid him for. Don't hire him if you need an actual lawyer.
This review is from a person who hired this attorney.
Hired attorney

Paid him the retainer, he did nothing, promised refund, never refunded.

We signed a contract with Ferrington for legal services with a retainer of $750, which we paid in advance. The only thing he did was establish that he was our lawyer with the corporation we were required to negotiate a contract with (Entergy easement). He did NOTHING else, for 6 weeks. When I finally contacted him asking for the help we'd paid for, he stated that he'd sent a letter to the corporation but it must have been "lost in the mail." A few more phone calls and he then sent me a hastily prepared letter that was full of typos, grammar problems, and material misrepresentation of the facts, which I rejected. We wound up negotiating with the corporation ourselves, which was a burden and not in our best interest, but we could not afford to pay another lawyer's retainer. Ferrington agreed in emails and in phone calls to refund our money, but never sent a check, at one point claiming he had sent a check but it must have been "lost in the mail". He is an unprofessional lawyer who did not represent our best interests and admits he owes a refund, which he refuses to pay.
This review is from a person who hired this attorney.
Hired attorney

I endorse this lawyer. He is very proficient in his area of law and I would highly recommend him.

I endorse Mr. Ferrington. He is a truly asset to our legal community. Very helpful on AVVO and a great expert in the field.

Mr. Ferrington consistently provides well-reasoned counsel in response to questions in this forum. He demonstrates in-depth knowledge on a variety of key legal issues, which is evident in his focused, cogent analysis. His legal writing is practical, as well. I endorse this lawyer.

Anders Ferrington he is simply a Superb Lawyer. If you need a lawyer to win he is the one to call. I endorse him.

Andersis an experienced, highly respected attorney who always represents his clients with the utmost of skill,knowledge and understanding.i can readily endorse him without hesitation or reservation.

Anders guidance and quick responses are on the money. I find myself answering questions on AVVO and saying "I agree with my colleague above...". Commonly this colleague is Anders Ferrington. I endorse him.

I endorse this lawyer. He is caring and knowledgeable advocate for his clients.

I endorse this lawyer. Very knowledgeable attorney that is driven to achieving great results for his clients.

I endorse Anders. He is a highly skilled attorney that is well respected in the legal community.