Bitcoin is a peer-to-peer electronic cash system. It is intended as a means of payment. Bitcoin is called a cryptocurrency because it is encrypted. Bitcoin relies on two encryption keys. One public and one privately created. Bitcoin relies upon Blockchain technology to function. The Blockchain is the record keeping system (or ledger of transactions) that Bitcoin, and many other virtual currencies for that matter, rely upon to function. Bitcoins are registered to address keys. The Blockchain records Bitcoin transactions and the history of the Bitcoin ownership. Bitcoin is a decentralized currency. There is no government or authority that administers Bitcoin. Bitcoin was created as an open source software. The decentralized Blockchain consists of numerous independent computers that store copies of the ledger across the globe. Is Bitcoin subject to taxes? In the USA, yes. If you receive Bitcoin for services, it may be includable in income and you are required to report it on your IRS Form 1040. If you sell appreciated Bitcoin, you may owe capital gains taxes. #bitcoin #ethereum #altcoin #litecoin

Are you worried about the IRS discovering your Bitstamp or Coinbase account? There's reason to worry as the IRS is aggressively pursing John Doe Subpoenas against crypto wallets. A federal court has recently yordered disclosure of all accounts above $10,000. Now is the time to get into compliance with the IRS before you receive an audit letter. You should not represent yourself. Your counsel should pursue a strategy of minimizing penalties and interest. Failing to report income from bitcoin, litecoin, ethereum, bitcoin cash, and altcoin transactions constiteus a crime. The IRS is secretly pursuing people who have failed to report cryptocurrency transactions on their income tax returns. If you are a US citizen or resident, you must report income from all sources within and outside of the U.S.  This is true whether you received a W-2 or 1099.

Do you own company stock in your 401k? Would you like to cut your taxes in half when you retire? NUA Net Unrealized Appreciation is the answer. Many financial advisers are aware of it, but can't advise on the tax consequences. Most tax preparers have never heard of it because the IRS has published very little in the way of information regarding it. It took numerous hours researching the Internal Revenue Code and Treasury Regulations related to retirement plans to understand the transaction. How it works is quite simple: you make a lump-sum distribution of your 401k. This is a rollover. In that process, you distribute your company stock (or employer stock such as HEICO, FPL, NextEra Energy, Chevron, to name a few) to a brokerage account. You will owe tax on the basis of the stock. This is what you purchased it for many years ago in your ESOP or LESOP retirement account. The appreciation of the stock all those years will be subject to long term capital gains. You would want to take advantage of this if your stock has gone up in value since you acquired it. Furthermore, if you did not do this transaction, you would pay ordinary income rates as high as 39.6%. So what would you rather pay in taxes, 0%, 15%, or 20%, in capital gains tax rates, or 39.6%?Do you have charitable intentions? You should let us show you how to maximize your charitable giving. Consider giving appreciated stock directly to a charitable account versus selling it, paying taxes on the stock, and then claiming a miscellaneous deduction. Finally, learn how to make tax efficient decisions and reduce your tax liability legally. Contact us for a complimentary 15-minute consultation by telephone. #nua 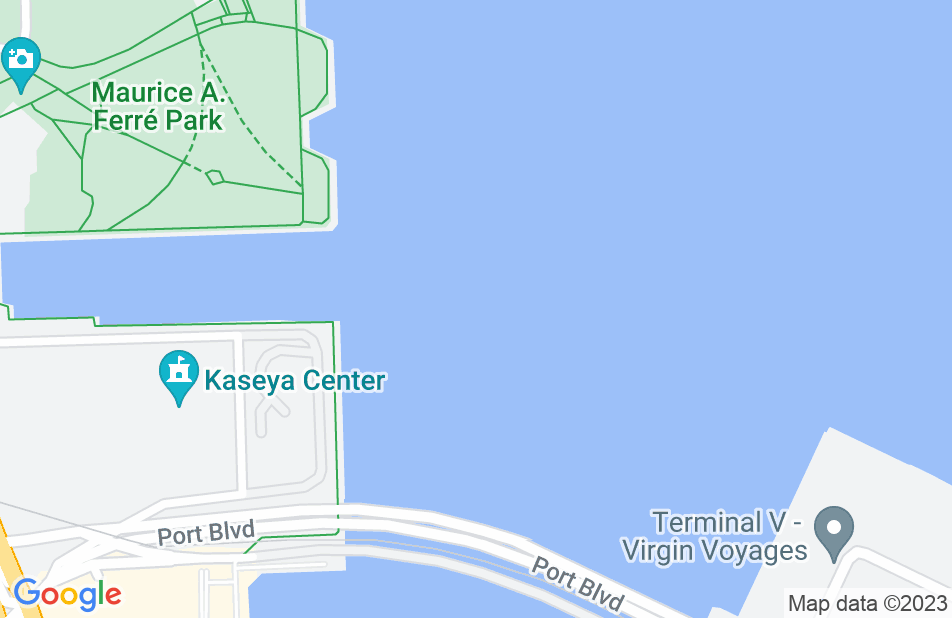 I recently had the chance to speak with Mr. Charles Zimmerer. Mr. Zimmerer is extremely patient, friendly, trustworthy, and knowledgeable!
This review is from a potential client who consulted with this attorney.
Consulted attorney

We had an agreement we needed to change up in a hurry. We did it with him and he did a great job!
This review is from a person who hired this attorney.
Hired attorney

Professional and wins !! Made sure I understood things by talking in layman’s terms. Kept appointments with no excessive waiting.
This review is from a person who hired this attorney.
Hired attorney

I would highly recommend Charles Zimmerer if you are in need of a competent, professional and hard working Tax attorney.
This review is from a potential client who consulted with this attorney.
Consulted attorney

Thanks for consulting me on my Bitcoin tax issues with the IRS. I though I was going to have to pay a fortune.
This review is from a person who hired this attorney.
Hired attorney

Charles resolved a dispute with a major corporation that resulted in a favorable monetary resolution for us and did so in a timely fashion. We were very pleased with the result and recommend him highly.
This review is from a person who hired this attorney.
Hired attorney

Mr. Zimmerer was of great assistance to me with my case, providing much good insight into how to form and present an appropriate and successful strategy up front. He understands the importance of what information is significant and explains it in a way that is understandable and supportive. He also is able to specify what is not usable or not necessary and this is helpful in making the process go smoothly without any wasted time. I got a good feeling about him from the start because of his experience and knowledge, and this proved to be correct.

I sought Charles' assistance for a tax matter at my university. They had an unfair policy where they were taxing employee scholarships. He took on the university tax office and won! He not only resolved the issue for me, he resolved it for all of the other student employees. Their policy was in error and, as a result of his in depth explanation of the tax code, the university changed their policy and students now find relief from that tax burden. The university even went back and re-issued W2's for all of the affected students. Charles is very knowledgeable and was persistent in resolving this issue. The administrators at the financial aid office were grateful for Charles' intervention to correct this policy. Thank you, Charles! I highly recommend this attorney for legal and tax matters!

I hired Charles to be in compliance with U.S. tax after investing in real property in the U.S. Not only was he able to file all the returns but also help us save a huge amount in taxes. Great work!

Damages to my car

Charles handled my case last year when my car was damaged on a major store parking lot by a runaway shopping cart. While the store claimed they were not responsible , they paid an amount that fully covered damages to my car. Charles was courteous, professional and timely in his representation. I recommend him highly.
See all reviews

I endorse this lawyer. Charles is an outstanding professional. Highly skilled, trustworthy and respected in the community, we have worked together with excellent results.

Charles is not only a highly skilled tax lawyer for taxpayers with international tax concerns, he also has a great feel for business generally. Charles and I have collaborated on several complex matters. Besides bring his tax expertise, Charles contributed a number of highly practical and very useful approaches to nontax business matters. I strongly endorse this lawyer.

I endorse this lawyer. Charles is an exceptional attorney. If you need a tax attorney, this is the person to hire. He is extremely knowledgeable and professional. I would hire him without hesitation.

I endorse this lawyer. Charles is both a CPA and attorney, giving him detailed knowledge to help his clients in business, personal, and international matters.

Charles has outstanding client reviews that evidence his commitment to his clients. I endorse this lawyer.

A highly skilled and respected lawyer in the legal community.I endorse this lawyer.

Highly intelligent and extremely personable. Charles is a great attorney!