***DURING THIS CRITICAL TIME I AM OPEN AND OFFERING ALTERNATIVE ARRANGEMENTS FOR CONSULTATIONS**** I have defended well over 15,000 people in every aspect of criminal defense. Results matter!

We have great support staff that will assist with all your needs including but not limited to arranging for convenient appointments, directions, notary services, advanced notice of court dates and changes. 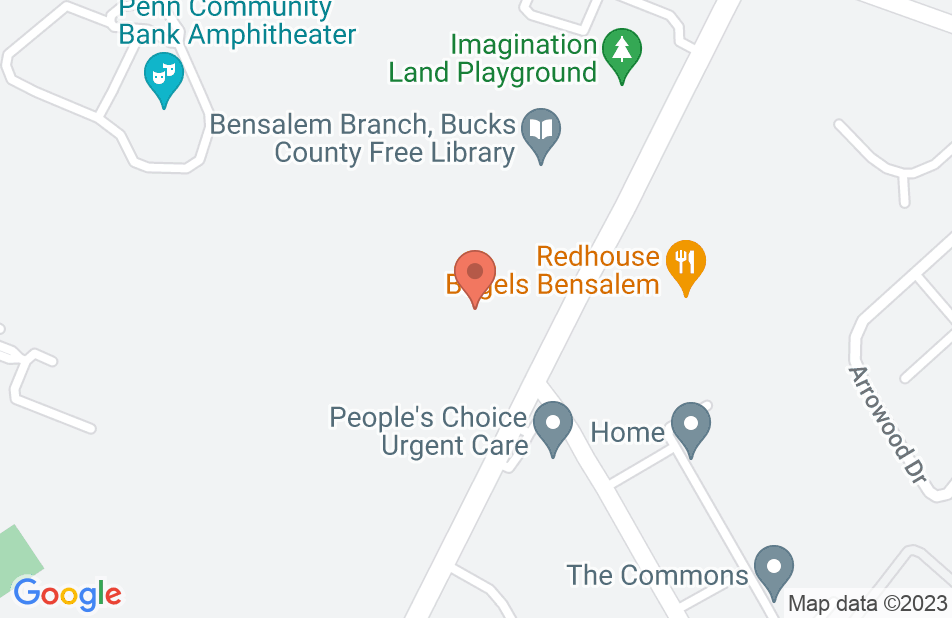 Our family was devastated to learn that our son was arrested and charged for an alleged crime that he did not commit. He was charged with multiple felonies and faced the possibility of years in prison. Mr Parlow used his abilities as a top lawyer to fight for our son and got all felonies dropped and no jail time. We now have a future for our child and it’s all due to the outstanding representation by Mr Parlow. If you or your loved one needs a lawyer there is no one better than Mr Parlow.
This review is from a person who hired this attorney.
Hired attorney

The Best Choice.. The Only Choice! ! He saved me and my family years of heartbreak!!!

July 2015 I was arrested for 4 felony charges of delivering a controlled substance Percocet. About 10 years previously I started abusing prescription narcotics for back pain. I became addicted and heavily involved in networking pain meds with so-called "friends" for over 10 years. I was turned in by one of these "friends", he set me up with an undercover police officer which I sold some of my prescription too. I am a 47 year old divorced man with 5 children and I work very hard for them. When I was arrested I thought my life was over. I had given my ex-wife the tools to keep my children from me and I was going to jail, or so I thought. Like my divorce I interviewed four lawyers, giving me about 5 minutes of thier time three lawyers told me I was facing a mandatory 6 months and probation, One told me 2 to 4 years in prison?? Michael Parlow was recommended to me by 2 people. He sat me down and basically interviewed me, he asked me what I wanted in my life he didn't make me feel like a criminal he made me feel like a man that made some bad decisions in my life and deserved another chance. He asked me if I wanted to continue with prescription pain medicine use or if I wanted to get away from it. He gave me three directions that he could take the case. One of them were Drug Court Rehabilitation Program which is what I decided I wanted. He led me through the process and told me exactly what I had to do whenever I was in doubt he was thete for me. DC rehabbed my life and with completion of DC he had all four felonies dropped. : ) Michael worked with my custody lawyer as well because my ex-wife kept my children from me because of my arrest. Working with my custody lawyer they were able to get my children back to me and keep my custody order in tact.. Because of Michael Parlow and his team my life is better than it has been in over a decade. If you do interview other lawyers do yourself a favor and see him. Your life matters to him. Within 5 minutes your choice will be Michael Parlow. Stephen N.
This review is from a person who hired this attorney.
Hired attorney

I was facing a handful of felonies and serious jail time. I hired mr. Parlow, after being recommended by someone who had used him in the past. Best advice ive gotten in a long time. due to proof issues all felonies were dropped and I ended up with no jail time or probation or parole. If you NEED a lawyer, hes the one. Well worth the money!!
This review is from a person who hired this attorney.
Hired attorney

100% recommend, eased my stress in a horrible situation.

This is Emil Babu. I was a client of Michael Parlow. I wanted to appreciate Micheal for the hardwork he did by taking my case and for granting me an awesome outcome of having my suspension taken away as well as making sure everything sure that i did not end up with any jail records. It was a great blessing. I felt so much relieved when i came to know my suspension was taken away. All credit goes to Michael Parlow and his hardwork and time he put towards my case. He is a real asset and i would recommend him for anyone with any case as he will be really dedicated to what he does
This review is from a person who hired this attorney.
Hired attorney

NOTHING BUT THE BEST !!!

Hi, let me start by saying if your lookin mg for a hard working, detailed and proactive lawyer. Michael Parlow is definitely the guy to call. I came in with what I thought was just more than less a simple DUI case and I knew I couldn’t afford to have my license suspended. Would of caused all around life effects. So I called Mike sat with him in his Bensalem office and hired him on the spot. He pointed out so many things that I honestly didn’t think mattered to the case . Long story short when court was finally done (1yr) I got the best results I think possible no suspension and no jail time. I am more then pleased with my outcome.
This review is from a person who hired this attorney.
Hired attorney

Previous to getting Parlow I was placed onto the ARD program. I got pulled over at work at 11 am for expired registration and that somehow turned into a sobritey test. Cop told me I failed.. He asked to take me for my blood and I refused. The cop ended up charging me with a dui, dwi and a couple other driving tickets. I called multiple lawyers, some telling me I needed to go to out-patient others telling me I won’t see my lisence for a year. After all said and done Parlow got my DUI, DWI dropped and my lisence suspension canceled. Thank u parlow!!!
This review is from a person who hired this attorney.
Hired attorney

I got his number from a friend of mine who he also helped greatly. A few years ago I was facing DUI charges and jail time because I had gotten in a accident. Michael fought hard for me and managed to get me ARD. I was thrilled because that’s no jail and minimal license suspension. Recently I got jammed up again on a simple assault charge. Again looking at jail time. Michael did what he does best and got my assault charge dropped to a disorderly conduct charge and a minimal fine. He is a great lawyer and knows what he is doing. I couldn’t be happier with how he has helped me. I’d recommend him to anyone.
This review is from a person who hired this attorney.
Hired attorney

I was pulled over for inspection stickers (supposedly the officer could tell they were fake passing me at 50 mph).. At the time my license was suspended for DUI. The ticket carries 90 days in jail, somewhere around 600 fine and 1 year added to suspension time. At this point it was close to 5 years since I'd had a license. I was referred to Mr Parlow and was told he was THE BEST attorney for this type of problem. We sat down, went over the case and i felt confident in his abilities right away. On the day we went to court, we never even walked into the courtroom. He worked it out with the officer and the ticket was dropped to a lesser violation which carried only a fine and penndot would not be notified. He informed me that even though i was still serving suspension time i was eligible to get my license back pretty much immediately. (I wouldn't have known this otherwise) I never expected that would be the outcome of that day! I'm a auto mechanic and the loss of driving privilege had a real negative impact on my life. That was end of August.. We're in October now and..Today I FINALLY have my license back thanks to Mr. Parlow. He even checked in a few weeks after just to make sure i had no issues getting legal again. So if you're in a similar position, this is the attorney you wanna call!
This review is from a person who hired this attorney.
Hired attorney

Mike was very successful in my DUI case. It took 18 months because of COVID but he got the job done in the end. Great guy and knows his stuff.
This review is from a person who hired this attorney.
Hired attorney

I was arrested for a DUI and was looking for the best Attorney for DUI because my life and license means so much to me .. So I was recommended to two attorneys and one was Mr Parlow Let me to you it was a great experience from the time we had consultation. He was hired . He was straight up from beginning to the end. He’s very Knowledgeable of the laws he doesn’t not BS at all. If he says he’s coming to court then best believe me he’s going to be there to represent you to the fullest he doesn’t back down from no one let me Say this after a long battle back and forth with court he got me a NOT GUILTY . Everyone in his Firm is very polite and does there job to the fullest.... If You have to chose between Mr Parlow and someone else your not going to be disappointed when choosing Parlow ....
This review is from a person who hired this attorney.
Hired attorney
See all reviews

Filipe Pedroso, Bankruptcy and debt Attorney on Sep 8, 2015
Relationship: Other

I endorse this lawyer. Smart and aggressive.

I endorse this lawyer. Top notch. Knows his stuff.

I highly recommend Mr. Parlow. He and his office provide zealous advocacy for individuals charged criminally in Pennsylvania.