Paul K. Siepmann is an experienced Suffolk County lawyer admitted to the practice of law in the courts of the State of New York as well as the United States District Courts for the Eastern and Southern Districts of New York.

Paul Graduated from Binghamton University with a BA in Philosophy and English and went on to obtain his Juris Doctorate from the highly acclaimed Ohio Northern University.

Paul started his career at the benchmark Fortune 500 Harley-Davidson Motor Company as an Intellectual Property Attorney, specializing in Trademark protection. Upon returning to New York he worked for a number of years at one of the East-End's top litigation boutiques focusing on complex matters including but not limited to Trademark Infringement, Divorce litigation, and Business / Commercial litigation.

Paul is a Twenty plus year Coast Guard licensed Captain with a 100 Ton Masters Certificate as well as an avid horse rider and owner. 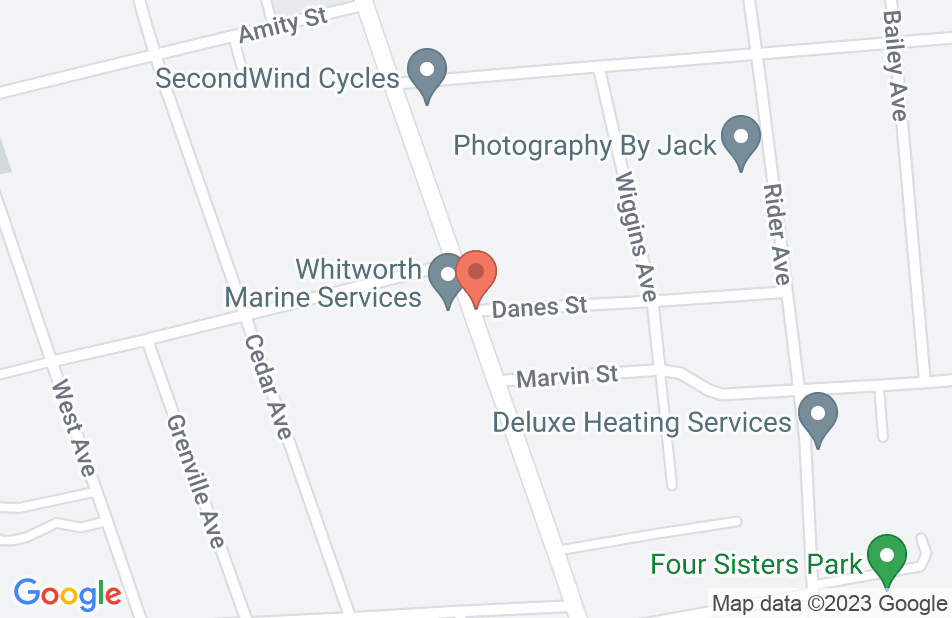 We received a summons from the town of Brookhaven that no one at the town could answer any questions about. We called Paul and not only did he get answers he got it dismissed.

Paul Siepmann helped my husband and I with an issue we had with regards to a horse sale. He was very professional and knowledgeable and was readily available for any of our questions and concerns. We highly recommend him.

We hired Paul for services when we bought our home and throughout the entire process he was attentive to our needs and kept us well informed and was always available to consult with at any time. A real pleasure to work with, he was extremely patient with all of my (sometimes ridiculous) questions.

Paul was always available and very fair. It was so easy dealing with him and his knowledge of the law is intense. I would recommend him to all my friends as their attorney.

Paul initially disappeared after collecting my retainer. It took about 50 unanswered phone calls and emails to get him to start the work. Eventually he got the job done but it was a nightmare of a process.
This review is from a person who hired this attorney.
Hired attorney

Paul sounded interested and experienced to take my case during our initial consultation. However, after taking my case, he became very less and less responsive to my questions via emails/phone calls. I have to consistantly follow up with him to get an update on my case. Shouldn't this be the other way around? Do yourself a favor and find someone who cares about your case.
This review is from a person who hired this attorney.
Hired attorney

Paul is a terrific lawyer who truly cares about his clients and their best interests. Paul also stands out for his representation of children in Family Court matters. He without fail, works extremely hard to assure all parties involved, that the child(ren) he represents are protected and that the final resolution of the case is in the child(ren)'s best interests. Paul demonstrates the utmost professionalism to other attorneys, including myself, and I would highly recommend retaining his services for any family court matter.

Mr. Siepmann is a very talented attorney. I would not hesitate to recommend him to a client in need.

I highly endorse Mr. Siepmann. Truly exceptional and caring attorney who achieves great results in representing clients! I want all people to contact him for help.

Jill Rogers, Divorce and separation Attorney on May 6, 2015
Relationship: Other

I endorse this lawyer for his legal knowledge and his dedication to his clients.

An excellent attorney in an extremely difficult field, who is an excellent advocate for clients. I endorse this lawyer.

I endorse this lawyer. Over the years I have had numerous cases involving Mr. Siepmann. He is an experienced family court attorney, that strongly advocates for his clients. An asset to the Matrimonial bar in Suffolk County.

Attorney Siepmann knows the law and how to make it work for his clients. I endorse this lawyer.

I endorse this lawyer. Known Paul since law school and he was a bright and engaging law student which accounts for his excellence as a litigator some 15 years later! Definitely a go to guy when you have a legal issue!

I endorse this lawyer. Attorney Siepmann has an excellent rating on AVVO and is a credit to the legal profession and as a volunteer on AVVO.

It has been my pleasure to have known Paul for 20 years and I believe him to be one of the most conscientious and knowledgeable attorneys I know.

Paul Karl Siepmann is as dedicated and intelligent as they come.