I am a native New Yorker.  Inherent therein is the ability to detect BS – yes, I said BS.  I think growing up in New York enhances an attorney’s ability to fight for their clients – after all, as the song goes – “If I can make it there I can make it anywhere”.  That is not to say that my life has not been colored by the various places I have lived – California and Washington, DC come to mind.  Spending a few years in California was a dream come true.  You see, I play guitar and write music and going to California is every want-to-be rock star’s dream.  I played in a band for five years after graduating college.  Working in a band taught me the value of teamwork and the philosophy that the whole is indeed greater than the sum of its parts.  Playing in a band also gave me the opportunity to perform for a crowd – something that definitely has assisted my ability as a trial attorney.  Knowing how to play to a crowd (or, in the case of being an attorney, a judge), is an unquantifiable benefit to both my clients and me.  After graduating law school, I moved to Washington, DC, our nation’s capital.

It was in Washington, DC that I was in the belly of the beast.  You could feel the behind-the-scenes deal-making in the air.  It was electric.  Anytime I visited a restaurant, I would pass the tables of Congressman, US Supreme Court justices, attorneys, and lobbyists all jockeying for position to voice their opinion on the latest bill, legislation, or case.  The electricity of deal-making charged my desire as an attorney – wanting to ensure that my clients’ voices were the ones being heard the loudest.

When I opened The Kepanis Law Firm in New York years ago, I realized I would be able to bring my ability to work with clients, perform for judges and ensure my client’s satisfaction with the results of their cases.  I have been fortunate in that, in addition to my clients, my legal expertise has only been recognized by the FOX News Channel, WPIX-11, RTTV, various radio outlets, and the Huffington Post.  I hope that reading this bio gave you a sense of the man behind the law firm.  Whether you are a professional athlete, stay at home parent, blue-collar, white-collar, or no-collar worker, The Kepanis Law Firm is the law firm that  puts you first. 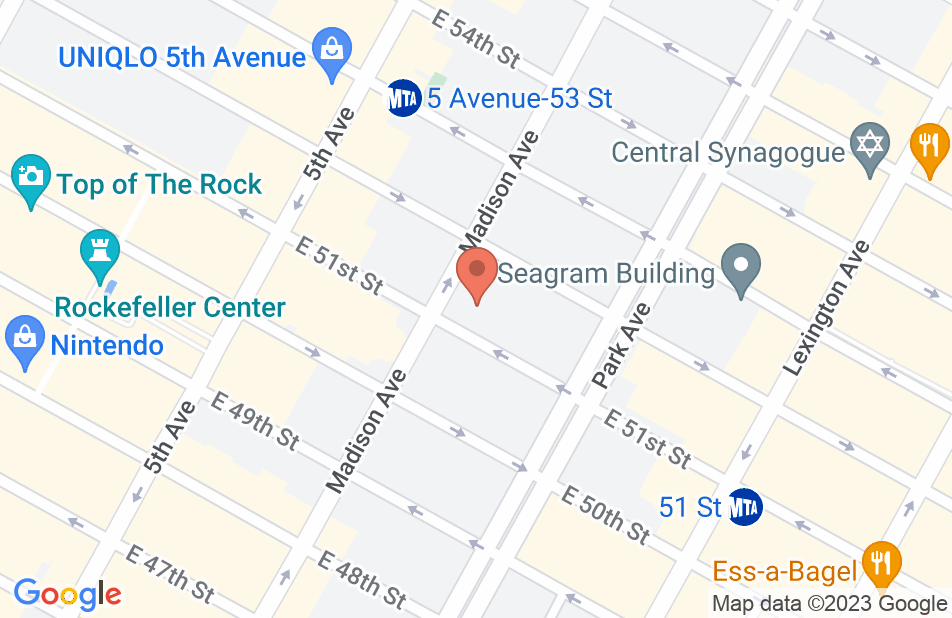 My honest assesment of Douglas Kepanis

I met and spoke with 8 different attys before i chose Douglas to represent me in my divorce. Its a tough period in your life. Quite scary. If the divorce is between two mature sane individuals ,its a breeze, as it should be ,, but as in my case, you can be sweet, sane and willing to be mature and even generous and be willing to be accomidating about the process,, and you can still be torched and ruined by the other person... Sadly,,,Greed ,Dishonesty, and the strong desire to wreck havoc and ruin the other person sometimes takes center stage,, My ex wife tried everything she could to destroy me , to the point that she was outwardly lying and fabricating stories to the authorities . I was scared to death, I KNEW i needed serious , smart, experienced representation..I needed an atty that actually gave a damn about me, someone i could confide in, someone that i could trust to help guide me thru the legal minefield that my ex laid out for me, Some of the attys i spoke to were weak, you could just tell they were not going to fight hard on your behalf, ( This was a common story i heard ,when speaking with other guys about their attys ) They were simply going to process you according to the law,, others were slick snake oil salesman type, fancy and polished, but you just knew that as soon as you signed up with them, you would never see the head of the firm again, and your case would be handled by one of the young college grads on the staff..thats something you definatley DONT want. During the entire process of my case i dealt only with him on a personal level, no underlings or interns, he gives you the personal one on one service that you want in a high profile atty,, I did my homework , studied many sites with reviews of many lawyers, ,,Douglas has a good reputation, and when we met i knew i had a big time winner , if i had to go to war to defend myself, this man was the one i felt would do the job and do it right,,, my ex went thru 3 different attys. But i stood steadfast with Doug and he did a fantastic job,, at the end of the process my ex even told me in the hallway of the courtroom " Hes good that lawyer of yours" to which i replied " "Hes one of the best" You can go with one the local cheap attys in the yellow pages, but im telling you honestly, if your going thru a tough case and your spouse is out to ruin you, i suggest you speak to this man, hes the real deal, not only did i have a great atty who helped me achieve everything i was hoping for as this all began,,but i consider him a friend in the aftermath of it . I highly recommend Douglas Kepanis and thats about as honest a review as i can give,

Attentive to my needs as a client

The Kepanis Law Firm treated me with respect. My first attorney that I had hired for my case would treat me like a child, like I had no power to make any decisions in my case. Doug Kepanis spoke with me when I needed, and the flat fee retainer really helped me know my total cost ahead of time. I was even given my attorney's cell phone number so that I could reach him after hours and on weekends - no question was ever too small.
See all reviews

Mr. Kepanis and I have worked closely together on a contentious and complicated family law matter. I was extremely impressed with his legal knowledge and professionalism, in addition to his ability to balance aggressive representation with the best interests of his client. I highly recommend Mr. Kepanis

I endorse this lawyer. Excellent attorney with a great level of professionalism and experience.

Not only is Doug an excellent lawyer, he is also a true gentleman and professional. Doug is always reasonable in his approach to a case yet when necessary he is always willing to vigorously litigate on behalf of a client. I endorse this lawyer.

Attorney Kepanis is a hard working, compassionate and client oriented advocates. I endorse this lawyer.

Mr. Kepanis is simply an exceptional attorney who I would recommend to everyone and anyone. I am a former judge, former magistrate, former prosecutor, and an attorney with 24 years of experience. I still learn from his answers on Avvo on a daily basis and I am constantly impressed.

Based on viewing this lawyer's answers to questions on AVVO, I endorse him.

Peggy Raddatz, Divorce and separation Attorney on May 19, 2013
Relationship: Fellow lawyer in community

Jack Klein, Speeding and traffic ticket Attorney on May 5, 2013
Relationship: Other