Justin P. Walsh is the litigation attorney at Gleam Law. Justin has represented Plaintiffs in complex personal injury and medical malpractice cases, including wrongful death claims. He has represented corporations in defense of class action complaints and defense of personal injury, commercian general liability, construction defect, and business litigation claims. He has worked with business formation, and has helped businesses navigate the complex world of the Telephone Consumer Protection Act, CAN-SPAM, and copyright and trademark issues.

During his first year of law school, Justin was a member of the Dean’s list, an award given to those in the top 10% of their class. He received the Cali Award for Excellence, earning top honors in legal writing and civil procedure. He has also been named a Rising Star by Superlawyers.com for four consecutive years - 2012-2015.

Justin is a past-Chair of the King County Civil Rights Commission. He has also served on the City of Issaquah Planning Policy Commission, where he helped to steer the future of the city. In addition, Justin has served on the Seattle University School of Law Alumni Board, where he chaired the Mentoring and Professional Development Committee. Justin spends his time outside the office pursuing his musical interests by playing in local bands, bicycling around the Pacific Northwest, and sampling the diverse cuisines and exceptional restaurants the area has to offer. 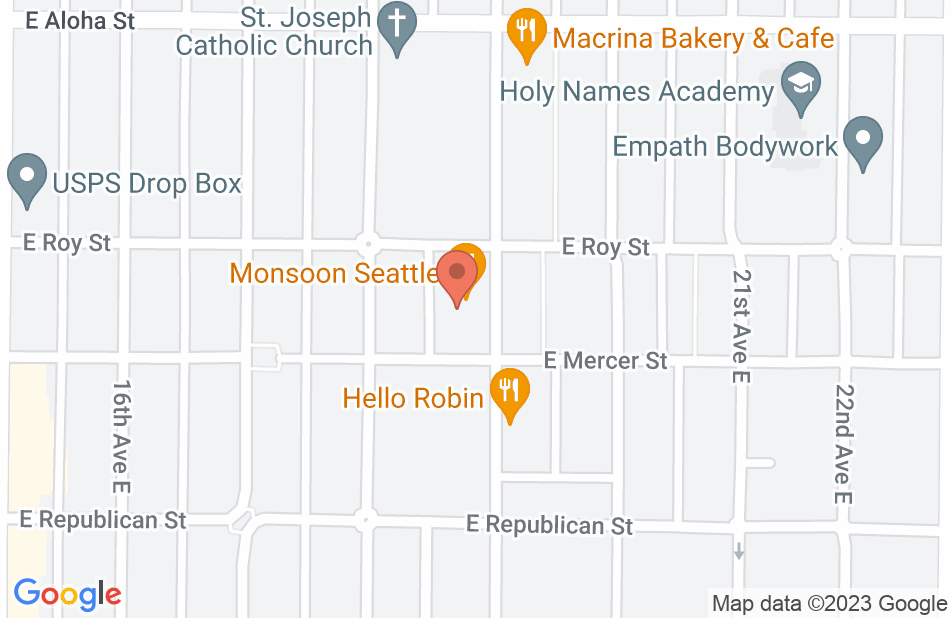 Justin P. Walsh worked with Karl Malling on my personal injury case. Together, they did a superior job of preparing for a David/Goliath type encounter. A single citizen confronting a corporation needs superior representation. I found this in the Karl Malling and Justin Walsh teamwork.
Justin Walsh's response: Thank you Jeanne, it was wonderful working with you!

Justin was an excellent lawyer. Justin and his team of Karl E. Malling and Jen Basetti went over and above my expectations. Previously, I had hired a diffrent law firm that did not have my intrests in mind and were not treating me fairly. Justin and his crew came in and "rescued" my case, restoring my hope in hiring an attorney. I couldnt have asked for more, I would recommend him to anyone looking for an honest, driven, timely, and intellegent person to represent them.

I do not litigate and have sent multiple clients to Justin as litigation needs have arisen. Justin has been a lifesaver for me and my clients because of his thoroughness, careful and personal attention to clients' needs, and motivation to achieve a fast settlement.

I met Justin when we spoke at a continuing education program many years ago. I was impressed with his legal knowledge and ability to engage others. I regularly refer people to him because I know that he will give them the time and attention they need. I highly endorse Justin.

I endorse Justin. He is knowledgeable in this area of the law and committed to effectively representing his clients. He works hard on all aspects of his clients case.

Justin is a highly-skilled advocate. He approaches cases with professionalism, confidence and skill. I have seen the quality of his work in Court, and recommend him as an attorney.

I had the privilege of studying under Justin Walsh in a Trial Skills Workshop and working with Mr. Walsh through the Seattle University Trial Lawyers Association. Mr. Walsh is exceptionally knowledgeable about personal injury practice and the litigation process. I highly endorse this lawyer.

Justin & I first met when I was his law journal mentor. We then worked as colleagues at the same firm. He's a passionate and intelligent advocate.

I worked with Justin in the past. He is a talented legal writer and a good person.

Justin is an excellent attorney. He is intelligent and experienced and cares deeply for each client.

Justin and I were colleagues in law school, and again at Stritmatter Kessler Whelan Coluccio, where we worked as law clerks. I have personally observed his dogged pursuit of the facts in a matter, and I was and continue to be impressed by his diligence and commitment to ferreting out the truth and obtaining the best result for his clients.

I have known Justin for several years. What inspires me most about Justin is his compassion for his clients and tireless devotion to obtaining justice on their behalf. He is also extremely knowledgeable and thorough. I have enjoyed working with him in the past and look forward to working with him more in the future.

I endorse this lawyer's work. Justin has exhibited unique talents in analyzing legal issues. This ability relates in part to his prior work as a law clerk at the Washington Supreme Court. Given his strong work ethic and his clever legal mind, he is a real asset on any case.

I endorse this lawyer's work. I knew Justin for well over a year before I asked him to join my firm as an associate. He had all the necessary tools plus many other assets. Two of the most important assets were: 1) His heart is in the right place. He is passionate about doing the right thing for the right reason - being there for the voiceless, the injured, the wronged -- the victims of big insurance and government abuse; and 2) He has the heart of a trial lawyer. You can see it in his eyes and hear it in his voice. When you combine intellect, courage, righteous indignation, passion, compassion, dedication and instinct with great communication skills - you get a superb trial lawyer. Justin has all the ingredients and will soon be trying cases from start to finish on his own, as an associate. His trial performance so far has been excellent, driven by the will to win for his clients.

Justin’s commitment to justice is unmatched. He is dedicated and hardworking. I have known Justin for about five years and he has always exhibited an outstanding work ethic and intelligence. Justin has a passion for the law that a lot of lawyers lack. I know I can refer clients to Justin without any hesitation.

I have worked with Justin on many cases. He is incredibly sharp and is passionate about his work and his service to his clients.

Justin Walsh is a tremendously hard working and diligent lawyer who has made a name for himself in his field in a very short period of time. Few lawyers I know will work as hard for their clients, and as passionately, as Justin does for his. He takes his work seriously, and works harder at improving his craft than anyone I know. I can honestly say it is only a matter of time before he is at or near the top of the list for lawyers in his field. I endorse Justin Walsh.