Have you been accused of child abuse, child neglect or a serious felony? Stay calm, I can help.

Michael J. Cronkright is one of Michigan's most accomplished and respected Child Protective Services defense attorneys. For more than 20 years, he has protected the interests and asserted the rights of parents, families, and caretakers as they face CPS allegations. A graduate of Western Michigan University Cooley Law School, Attorney Cronkright went on to co-found Kronzek & Cronkright, PLLC in 1998, where he practiced in the CPS and criminal defense practice areas. This extensive experience has made Attorney Cronkright particularly qualified to handle cases in which CPS investigations and criminal allegations intersect. Now the founder of Cronkright Law, Attorney Cronkright employs his experience over thousands of cases to fight for the rights of parents and help keep families together. If you or your family are facing a serious CPS matter and need to inquire about representation, contact Cronkright Law today. 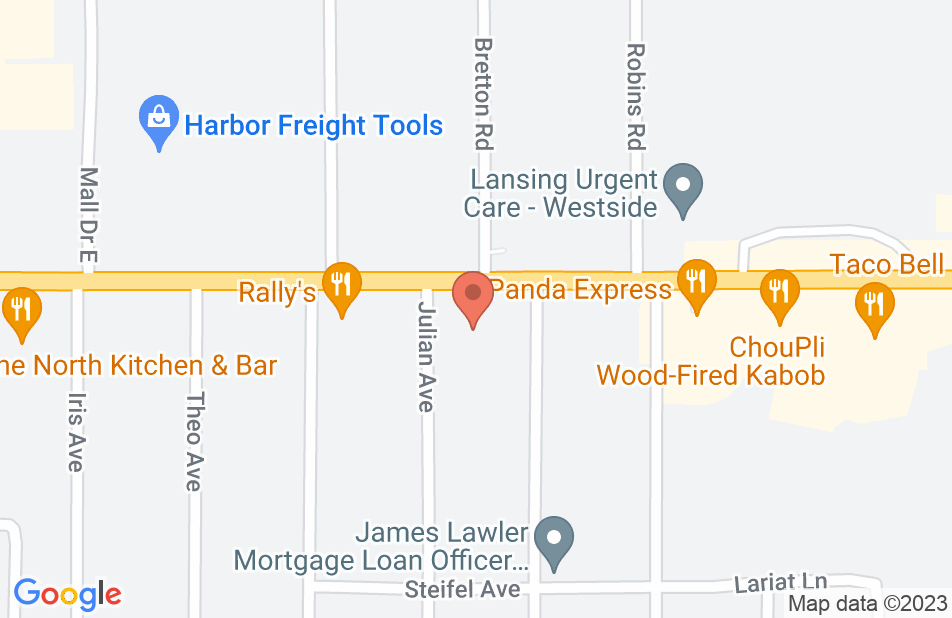 I hired Mr. Cronkright to handle a CPS case. He was very supportive and professional in helping figure out what witnesses and documents were needed in my case and was on top of it the whole time. Very fair price for everything he did to win my case. Would highly recommend!!!!
This review is from a person who hired this attorney.
Hired attorney

I was charged with drunk and disorderly. My lawyer never went to Wesco to talk to the manager, nor did he ask for copies of surveillance cameras inside or outside of store. I also had my left fist slammed into a counter which broke my wrist. There was no provocation on my part. There have been 3 other instances where my lawyer which was court appointed didn't do anything to defend me. Also the same cop had abused me on 2 different occasions. He never does anything to investigate or get someone to do thus. It is always he goes with the judge, get me to accept a plea. This lawyer has never done anything to defend me; it's always accept this... Last time I went in front of the judge they trying to charge me with a two year felony. Assaulting a police officer and resisting arrest... The police officer was 6ft .5in. ,versus my 5ft. 5in . 275lbs. versus my 128lbs. I have 5 shot vertebrata in my neck. I called the police station to report me being intimidated. This on going for me as I am an ex felon,etc.
This review is from a person who hired this attorney.
Hired attorney

He brought calm to the storm

I hired Michael in a difficult part of my life. He got me through a very difficult time. He works hard and communicates promptly. I appreciate all his hard work and highly recommend him to anyone who is going through the storm.
This review is from a person who hired this attorney.
Hired attorney

Mike Cronkright is an excellent attorney! I was being chared with a felony, but I acted in self defense. I had made mistakes in the past and the prosecution was trying to use those mistakes against me. Mike picked my case up with only about a week to prepare and did an excellent job preparing for trial, helping me to prepare me for trial, and representing me as my attorney. By the grace of God, I was found not guilty! I can continue to spend the precious and valuable time with my family. I am greatly appreciative.
This review is from a person who hired this attorney.
Hired attorney

You will not be disappointed with Attorney Cronkright's extensive knowledge (legal and medical) as well as his thorough research and time spent on the facts involved in every case. I am eternally grateful to Mike, his staff and experts for an outstanding job defending and proving my innocence.

Michael Cronkright represented me in a child abuse and neglect case and performed far beyond expectations. This gifted and talented man is a razor sharp litigator; he was in command of the court room. I have never experienced anything as horrific as this life altering experience. CPS, police, and prosecuting attorney were quick to make judgment based on inadequate information, driven by a confirmatory bias. But Michael Cronkright was a powerful force...truly amazing...after having intensely studied, scrutinized, and, reflected on every detail, he then articulated the complexities of my case systematically and with such clarity the jury understood the truth.

When the system is trying to rope a innocent person, The right attorney acts swift and precise as to not drag out a potentially expensive and time consuming ordeal. Mr. Cronkright and his wonderful staff were able to nip it in the bud before it escalated. HIGHLY RECOMMENDED.

stay away from crawford...

I was facing felony charges and Mike had it reduced to misdmeanor charges. Mike was excellent he taught the probation officer and prosecutor how to understand simple math. Mike travelled over 3 hours from Lansing to assist me with my case more than once. If you find yourself in trouble I can definitely recommend that this is the man to hire.

The right attorney Makes a difference

I found Mike at a time when I wasn't sure where to turn. Mike was friendly, confident & reassuring that all would work out well. Mike kept me informed on everything that was happening. Mike was very knowledgeable, very professional. Mike is a good listener, and is very honest about things. He told me how it was & what to expect. I could not have ask for a better attorney. Mike also is very family oriented & cares about people. I would recommend Mike at anytime to anyone. He was awesome thru the whole case. Mike was also able to refer me to a different attorney for my son, that was out of Mikes field. That also worked out very well.

A shepherd through hell

From day 1, Michael Cronkright's advice and reassurances helped us to be at peace as well as can be expected when you're told to your face by hospital doctors that they believe you are a monster and have called CPS to intervene. He was readily available whenever something eventful would happen during our child's long stay at the hospital, and he worked with the system to allow us as much contact as possible during that time, both for family's sake and for our child's sake, even when it looked like we were going to be losing custody permanently. He helped us regain full custody of our child through a compromise with the court that included daily visiting nurses, continued visits with the court-appointed psychologist, and frequent follow-ups with our child's doctor. After a couple of months of that, our case was closed, as there was no sufficient evidence proving the allegations. If we ever need defense for this again, we'll be calling Mike.

Mr. Cronkright is an excellent advocate for his clients. I would not hesitate to recommend him to a client in need.

I highly endorse Mr. Cronkright. Truly exceptional and caring attorney who gets great results in representing clients! I want all people with legal problems to contact him first.

I endorse this lawyer. Keen attention to detail and exceptional service. One of the best there truly is.

Mr. Woodward consistently gives analytical answers in this forum. His responses are cogent, concise and practical. I endorse this lawyer.

I endorse this lawyer. Mike has great analytical abilities and is always prepared. He is skilled in the art of cross-examination and very persuasive with arguments. He has performed miracles in the trial arena.

An excellent attorney in an extremely difficult field, who is an excellent advocate for clients. I endorse this lawyer.

Michael is a fine attorney who is dedicated to his clients and works tirelessly for successful results. I have no hesitation when endorsing him.

I endorse this lawyer. Mr. Cronkright is a knowledgeable attorney with great legal insight.

This is the lawyer that I send my relatives and friends to. He's a lawyer's lawyer. Highly recommended.