Julian is an attorney (although he prefers the term "legal ninja"), music producer, and entrepreneur.  In short, he is a pretty cool guy (as far as lawyers are concerned that is).

Julian started Cordero Law with the goal of revolutionizing the way law firms work. He hopes to achieve this by shifting away from the focus most traditional law firms hold dearly. A traditional law firm cares more about ensuring clients are billed properly than the work they are doing. As the result of this inappropriate focus, the public perception of lawyers has spiraled downhill. Most people hate lawyers. Julian wants to change this.

The philosophy of Cordero Law is to become a team member to its clients. We will work with our clients rather than for them. We will ensure there is an open channel of communication between us and the clients. And we will do all this while finding creative solutions to our client’s problems.

In addition to founding Cordero Law, Julian also recently established Music Regulation Inc., an information hub (or blog if you want to be less fancy about it) that discusses the legal issues surrounding the music industry. He caters this blog to both musicians and entertainment lawyers by writing in a plain English style that everyone can understand.

In his spare time (whenever that is anymore), Julian also produces Hip Hop and R&B songs. He is a classically trained musician and began his love for music at the age of eight when he first picked up the viola. Julian has produced records for Grammy award winning musicians and has been recognized among his peers for his talents.  Julian plans to one day win a Grammy of his own in the “Producer of the Year” category. 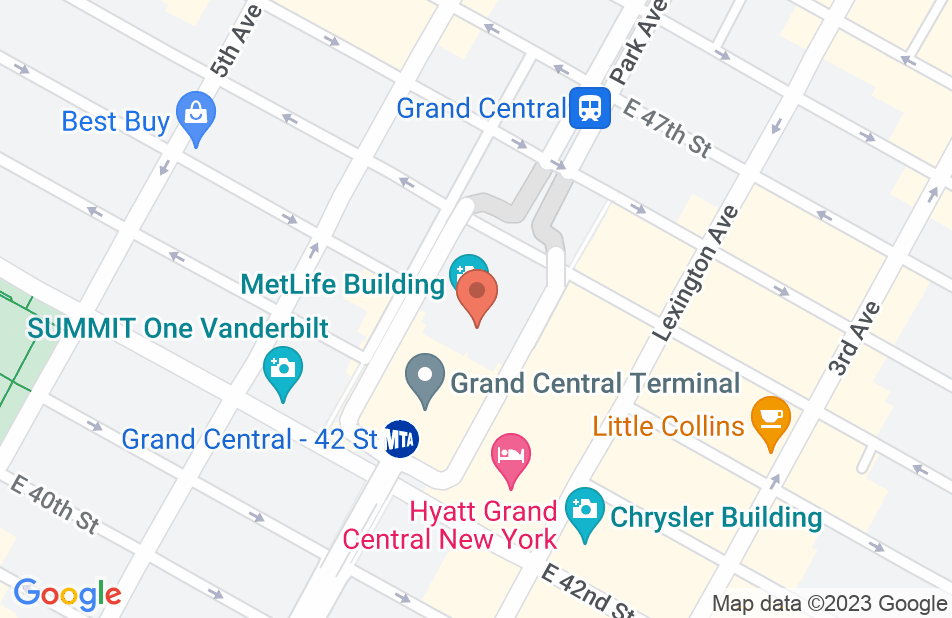 I consulted Julian regarding selling book option rights for a TV miniseries....this was new territory for me, and Julian was Extremely Knowledgeable and Provided Excellent Legal Advice, Expertise and Direction for a Successful Outcome. Our conversations were very Enlightening and Enjoyable and it was a privilege speaking! It's clear for me to see the importance of having a skilled attorney on your side in this process for negotiations ....I think anyone would be in Excellent hands with him!! It's clear to see that Julian genuinely cares about his clients and is Very Sharp, Dedicated, Motivated and Laser Focused in providing the Absolute Best Outcome for his clients!
This review is from a potential client who consulted with this attorney.
Consulted attorney

Julian reduced the TOS for a very complex website from my 28 pages to only 6!!! I could not be more pleased!
This review is from a person who hired this attorney.
Hired attorney

Julian has helped me make the right decisions for my business. As a small business owner in the music industry, I have had to request legal advice regarding copyrights and trademarks. Julian is an expert in his field and truly cares about his clients' needs. I have recommended him to my family for their business needs and will continue to do so.
This review is from a person who hired this attorney.
Hired attorney

Mr. Cordero made the process of getting my company logo trademarked super smooth. He was very informative and thorough, making sure I understood every step.
This review is from a person who hired this attorney.
Hired attorney

Julian is great! He knows a lot about the different types of businesses. He responds in a timely manner and he is very friendly. He treats his clients as if they are one of his friends so they get the best advice.
This review is from a potential client who consulted with this attorney.
Consulted attorney

When I went to Julian I didn't know much about businesses. Julian helped me decide between forming an LLC and S Corporation outlining the pros and cons of each one. After we discussed, Julian made sure that I was comfortable with my decision and had the whole thing done for me in a few days. He is great.
This review is from a person who hired this attorney.
Hired attorney

I came to Julian after a friend referred me to him. I am a singer and was signing a deal with a major label and didn't know what I was agreeing to. Julian sat down and explained to me what the contract meant in plain English. Julian also negotiated to try to get me the better deal. I was surprised how much better if a contract he got me.
This review is from a person who hired this attorney.
Hired attorney

Julian helped me when I was confused as to what business to form. He really did a great job explaining everything to me and laid out the differences between an LLC and a Corporation.
This review is from a potential client who consulted with this attorney.
Consulted attorney

Mr. Julian Cordero is an extremely dedicated attorney and has a great personality. He is dedicated, zealous, and keeps his client's needs in mind. I endorse Mr. Cordero as I know that few attorneys are as caring and devoted to this field as he is.

Julian is amazing! A client needed some trademark and patent work done. I don't handle IP matters so one of the partners at my firm recommended him for the job. The client was impressed with his advice, knowledge, and professionalism; which reflected well on me. Julian moved to the top of my referral list. I look forward to working with him in the future!

Holly Regoli, Contracts and agreements Attorney on Jan 3, 2016
Relationship: Other

Mr. Cordero is well respected in the community and I would recommend him to handle your legal needs.

Atty. Codero is an asset to the legal community, and I endorse him.

Mr. Cordero frequently contributes thoughtful and thorough responses to questions posted on Avvo. Based on the quality and tone of his responses, my impression is that Mr. Cordero takes great care to understand his clients' issues and the substantive and procedural law needed to resolve them.

I endorse this lawyer. A true gentleman and scholar.

Julian's extensive business knowledge and background make him a valuable resource to his clients. As a fellow attorney in the community, I have no hesitation in referring clients to Julian for all of their business needs.