I have always been dedicated to criminal defense.  I have represented numerous people through the criminal justice system who were accused of offenses including catalytic converter theft, domestic violence, torture, police shootings, robbery, narcotics trafficking, and homicide.  I have dedicated myself to studying the intricacies of California's STEP ACT and gang crimes.  I have worked with some of the state's top experts in gang and organized crime allegations.

I studied both political science and psychology at Clark University in Worcester, Massachusetts and later at the University of San Diego, where I received by Bachelor of Arts degree.  I focused my studies on argument, story-telling, cognitive psychology (which includes the study of unreliability of eye-witness testimony, the fallacies of light-bulb memories, the intricacies of memory, and perception.). I conducted the same independent research at Clark University, a private liberal arts college in Massachusetts, and at the University of San Diego, a Catholic University in San Diego, California, on jury behavior.  Specifically, I studied the effect of race when jurors are deciding whether or not to impose the death penalty for felony murder.  I studied the intricacies of DNA, civil rights, and philosophies behind race and society. 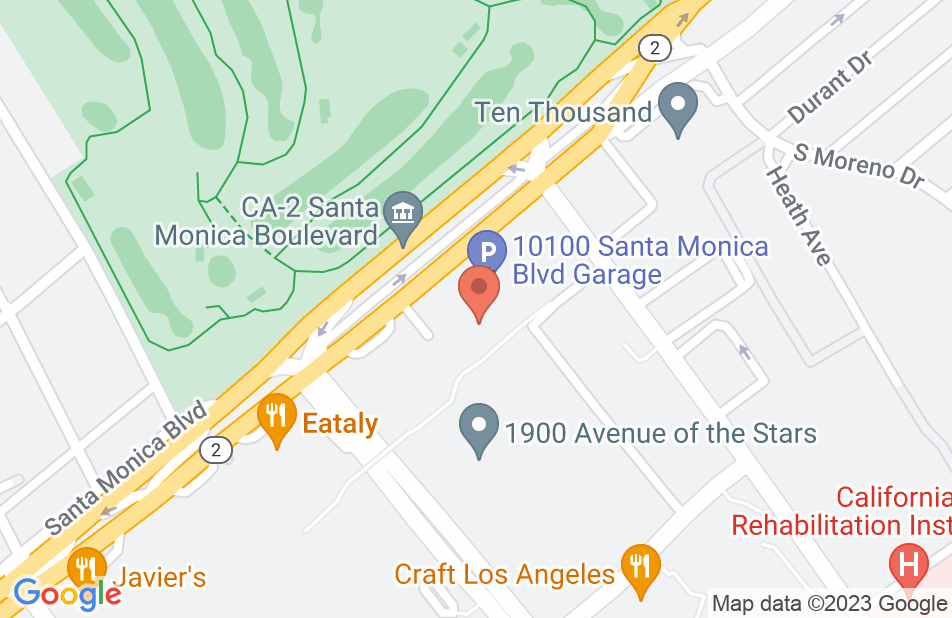 Amber was focused and paid much attention to detail. She knew every step that needed to be taken, kept me in the loop, offered moral support and the outcome was exactly what she had predicted it would be. She takes your case seriously and works steadily and consistently towards the outcome. I felt informed and confident with her as my legal representation. Great lawyer.
This review is from a person who hired this attorney.
Hired attorney

Amber beat the police in a highly publicized felony case. I was wrongfully charged and arrested on live T.V. Amber fought for me and i was found not guilty on a jury trial. I am so grateful for Amber.
This review is from a person who hired this attorney.
Hired attorney

Gave me great insight and advice on my situation.

Amber Gordon is a dedicated, passionate advocate for the accused. She works very hard for her clients, and is not afraid to raise difficult issues or litigate serious cases, involving some of the most serious charges imaginable. She represented a former client of mine from another jurisdiction on a very serious matter and has worked incredibly hard and with a great deal of heart. She obtains results and is motivated by pursuit of justice, and not profits. I endorse her.

Since the first day I met Ms. Lunsford it was apparent that she has an insatiable thirst to achieve the appropriate outcome for her clients.

I endorse this lawyer. She is always prepared and considers her cases from all angles.

I have seen Ms Lundsford in court at least 100 times. She is a tireless advocate for her clients. It is a pleasure to work with her. She is clearly a star in her legal community. We are a better community because of her service.

Ms. Lunsford is a committed, passionate, and dedicated warrior for her clients. I hold her in the highest regard. Any client lucky enough to have her in his/her corner is truly in good hands.

I endorse this lawyer. She has excellent legal insight.

Although I have read several of Ms. Lunsford's answers before, one in particular this afternoon was so good I had to write this endorsement. Legally correct, analytic, and really coustomized to the needs of the Avvo asker. It had all the qualities that any client would seek when looking for an attorney. Great job.

Ms. Lunsford has demonstrated to me the characteristics that define our profession in a positive light: a straight-shooter who stays on top of the law, someone who works hard to improve her skills through continuing legal education, and a persistent, creative and determined advocate when handling cases.

Mrs. Lunsford is a fantastic criminal defense attorney. She has several years of experience and is a go to person for questions. She commits herself to community service and truly has a heart. Her positive attitude, understanding of the law, and desire to help, set her apart from other attorneys. I would recommend her for your criminal needs.

Amber is an intelligent and agressive attorney who goes to the mat for her clients. I highly recommend her services.

Ms. Lunsford is passionate about and fights for her clients rights. She is an great negotiator and has experience in multiple court settings throughout California. When you need a skilled attorney it is important to interview a few and hire the one who best fits your case. Ms. Lunsford should always be considered by those looking to hire an attorney who cares about her clients.