Have you been injured and need a top rated lawyer? Call Mike McKell.

Mr. McKell was recently elected to the Utah House of Representatives for the State of Utah.  As a lay legislature, Mr. McKell still mantains a full caseload in his law practice.

In addition to the practice of law, Mr. McKell is an adjunct professor at Utah Valley University where he teaches in the communications department. He is also a licensed title and escrow officer affiliated with Investors Title Insurance Agency.

Mr. McKell and his wife, Brandi, have four children, Landon, Madison, Dallan, and Kandalyn. He enjoys spending time with his family and participating in outdoor recreation especially fishing! 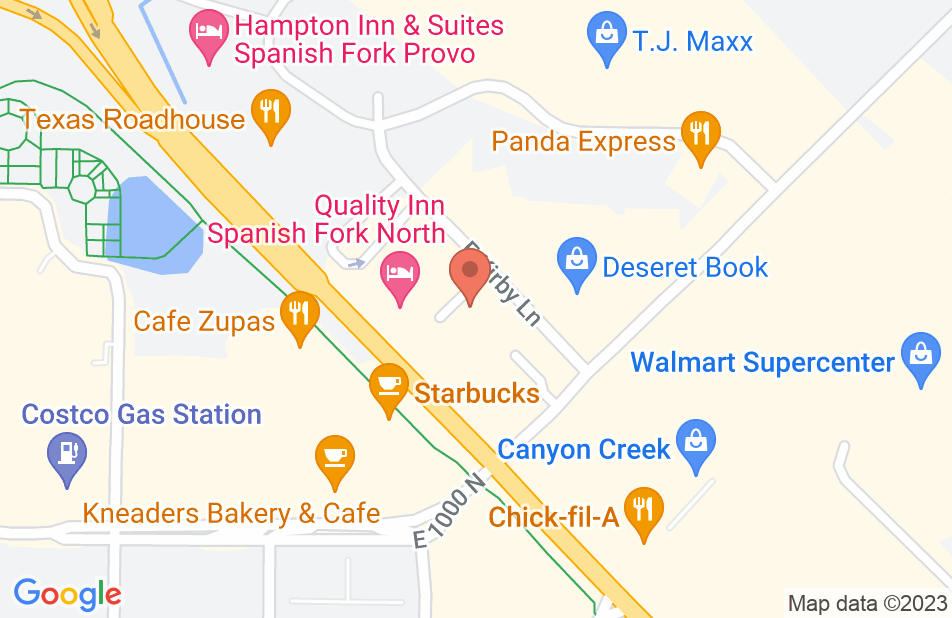 I have worked with Mike McKell on a number of cases over the last 5 years. His performance seems to be well above the other attorneys I have used. I can fully recommend him as a top notch attorney.

Mike McKell has provided top service and knowledge with 3 people I sent to him. He helped my sister through the process of a horrible car accident where the other parties insurance was in another state and would not return phone calls. He was able to get my sister compensation for her totaled car, hospital bills, and recovery for missed work. He also helped my aunt through a workers compensation case. Thank you Mike!

Mike McKell is a perfect gentleman. His only concern is what is fair for everyone. He kept me in touch and up dated of everything that was going on. He is a strong community supporter. I would recommend Mike for any one.

Mike has been extremely honest with me, and has been extremely personable. He is always kept me informed as to what is happening with my patients that we have referred to him for help with their auto accident. He gets things done in a timely manner and has always made me feel as though the work I do is very important. I don't have to worry about him telling me one thing and then doing something else. He always make sure I get paid for the work that I do and has never asked me to cut my bill. He exudes the highest level of ethics and morals of any lawyer I've worked with. I would recommend him to anyone. It's nice to know I have someone I can trust.

Mr. McKell is a straight shooter. What you see is what you get. I have been working with Mike for the last 8 years and he has always done exactly what he would say he would do. Furthermore, Mike is a genuine person interested in helping others. I highly recommend him.

I have worked with Mike on a few situations; his legal advice was spot on and his follow through kept me up to date with each detail. In each situation Mike was quick to respond to initial requests and gave excellent council, was interested and cared about “my situation” and followed through to the final detail giving me the benefit of the doubt when financially reconciled. Mike helped make a bad situation bearable and helped put things back in order without distractions. Without question I would have Mike represent me in the same and any further situations and would recommend him to anyone.

I endorse Michael. Highly respected in the legal community with a strong reputation for client advocacy and dedication.

Mike McKell is a lawyer I respect and trust. He does a very good job for his clients and enjoys a wonderful reputation in our community.

I have worked with Mike both in his personal injury and as a legislature. He is top flight at both. I can recommend him without reservation to help those that have been injured and need a friendly hand.

I endorse this lawyer. He shows excellent judgment & skills

I endorse this lawyer! Mike is a professional that can help you attain the best possible outcome for your case.

I endorse this lawyer. I have known Mike for several years. I have had associations with Mike in his work as a Utah State Legislator. Clearly, Mike knows the law and the strategies to develop a case and represent his clients in the best possible manner. He has the uncanny ability to boil down complicated legal issues in a way that a Utah jury will understand. He clearly knows how to represent a client and get a great result for the people he works with. I whole heartedly endorse him.

Mike McKell always practices with his client's best interests at heart, leading to quicker, and better, resolutions all around. Highly recommended.

Mike is a good guy who cares very much about his clients doing his best to represent them when injured by others. I also understand that he is trying to make a difference in his community by running for public office - GOOD LUCK MIKE!

I know attorney Mike McKell, and he is an outstanding legal advocate for people who have been seriously injured. I strongly recommend him.