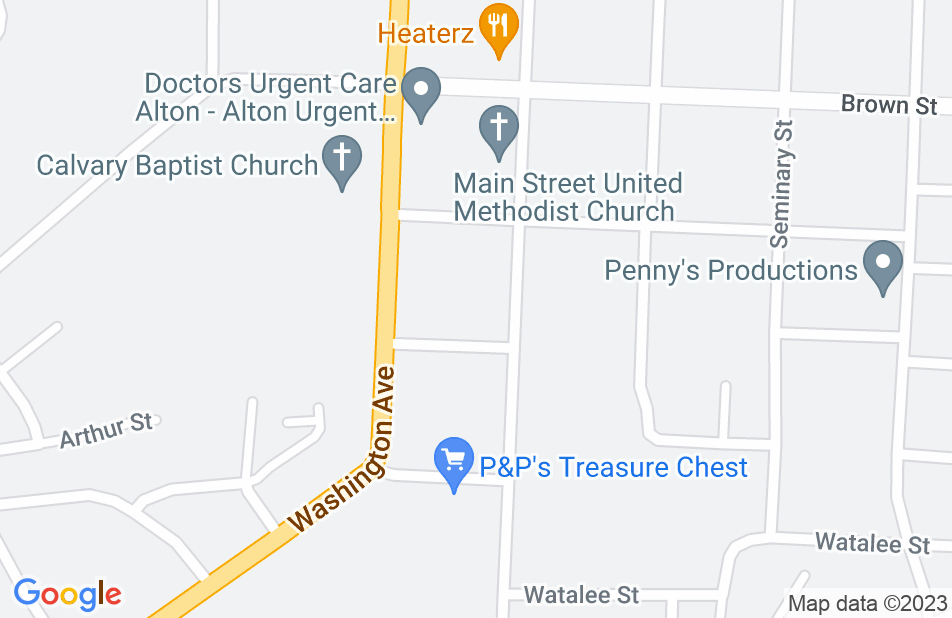 I am not a client for this lawyer, just an avvo member, trying to get little legal advice for my upcoming business. Mr.Bruce had showed me good way to start & how to manage legal issues for my concern. I recommend anyone who is having issues about copyright, trademark, patent etc. Thanks for helping me.

Mr. Burdick is competent and fearless in the face of complex litigation. He said 'yes' when 70 law firms and practitioners passed on representation. In short, he is the STAR you imagined having. But how does an inventor know who to choose? Never mind. The litigator chooses you after careful case analysis. He gained trust by confirming my role as inventor and patent holder. Of course there was no doubt in my mind. The non-prior art literature widely acknowledged my role as inventor. Be aware. There are rogue outliers who want to steal your property. Mr. Burdick knows patents are property. Justice Roberts said in an Opinion No. 09-1159 (June 6, 2011) "Inventors own their inventions." One misguided professor from a foreign hostile state attempted to claim the invention for himself but Mr. Burdick put a stop to that false claim and corrupt nonsense. His due diligence revealed: patent validity, infringement, and takings. Mr. Burdick at all times maintains contact and is responsive to questions. Email and telephone exchanges have occurred nearly every day. As a psychologist and inventor contact is important. So is character. Mr. Burdick is the best litigator one could hope to secure for representation. Whether by email, phone, video, or in-person Mr. Burdick has maintained a clear conceptualization and strong ethical approach to my case. He understood from concept to invention the chronology of events that led others to infringe my USPTO awarded patent and formulated it in reasonable language supported by case law. Mr. Burdick saw that others were intent on stealing my invention. They copied and used it. They infringed the claims. They willfully made public statements documented by video and literature claiming to have developed my invention. In his crystal clear reasoning Mr. Burdick soothed a suspicious inventor by acknowledging the truth of infringement by non-government organizations (NGO) and 'takings' by the government Mr. Burdick showed me how to construct patent infringement claims charts. He said "Tell the truth no matter how much it hurts." He guided and organized evidence showing patent chronology, infringement, and deceptive collaboration between infringing entities. He revealed the disingenuous behavior of infringer denials that stalled and delayed responses to administrative claims. He recommended getting congressional help to break the logjam. As a result of this effort a Congressional Inquiry was launched forcing the government to respond. It took a Freedom of Information Act document to show that the federal agency has a pattern of infringement and denial of claims. If competence and character matter to you, find a way to convince Mr. Burdick your case is worth his effort.

(45)
Are you an attorney? Endorse this lawyer

I endorse attorney Bruce Burdick. He donates his time to provide excellent legal answers on Avvo from citizens seeking advise. A respected member within the legal community.

Bruce is very knowledgeable about intellectual property matters and offers sound advice. I endorse him without reservations.

I endorse Mr. Burdick for issues in patent, trademark, and copyright. He supplies accurate answers to questions posed on AVVO.

I endorse Attorney Burdick. He is extremely competent in his field.

Mr. Burdick is an remarkable intellectual property attorney and I learn something every time I read one of his responses to questions on Avvo. He is a dedicated and skillful attorney who gives thoughtful and insightful guidance in his Avvo answers. He is a valued member of the Avvo community who is generous in sharing his time and expertise. It is my pleasure to endorse him

Mr. Burdick is a wealth of IP knowledge and provides the precise and practical answers Avvo askers need.

I endorse this lawyer. Bruce has answered many questions on Avvo and his answers are consistently among the best. Bruce is extremely knowledgeable in the area of intellectual property law. I am impressed by the depth and breadth of his knowledge. The information he provides is helpful and practical. In answering questions, he quickly focuses on the real issue and imparts useful information.

I endorse Attorney Burdick. As reflected in his many responses on the forums, he is adept and well-versed in intellectual property matters. His vast experience is a great benefit to this site and its visitors.

I endorse this lawyer without any reservations. It is amazing that I continue to learn from him every day from his responses on Avvo even though I have been licensed for 24 years and have served as a judge, magistrate, law professor, prosecutor, and private attorney. You can not afford not to hire him.

I endorse this lawyer for his dedicated service and contributions, with his legal analysis in IP law.

I endorse Attorney Burdick. From his answers and time on Avvo, it is clear he is dedicated to serving those in need and his clients. It's rare that lawyers spend so much valuable time helping the community, for free, and I applaud him for doing it to such a great level. Kudos.