I enjoy being a lawyer and helping my client achieve the best possible result.

University of Iowa College of Law, With Honors, December 1978.

I have prepared and tried to jury verdict almost 200 criminal defense and plaintiff’s personal injury cases and hundreds more trials and motions have been presented to a judge for decision in the 34 years I have been a lawyer. I have briefed and argued dozens of cases to Iowa and Federal Appellate Courts. These cases have ranged from a landlord tenant small claims case to weeks long products liability and federal conspiracy cases.

Fire casualties: is a smoke detector to blame? Trial Magazine, Journal of the Association of Trial Lawyers of America, November,1999. 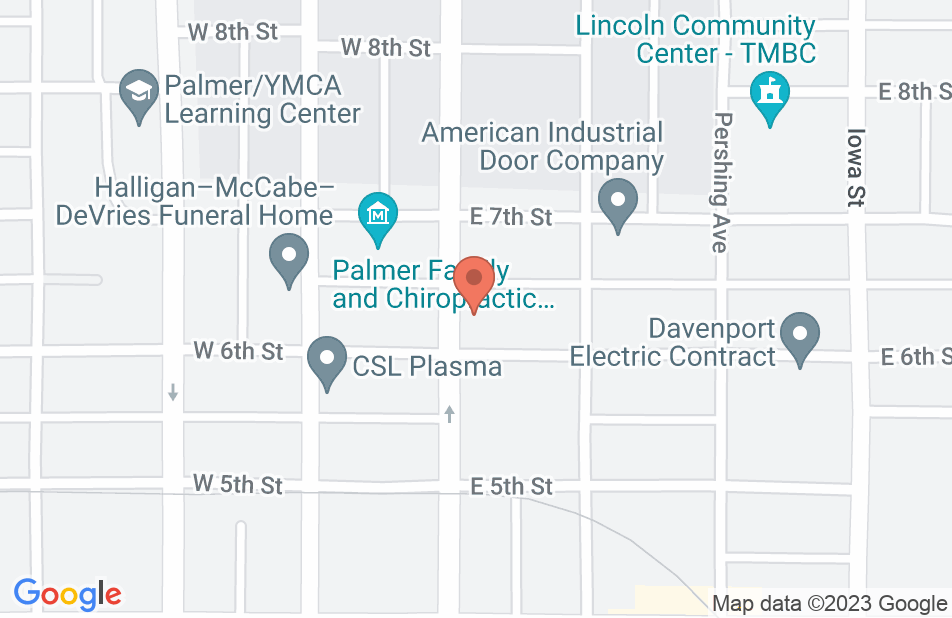 If it wasn't for John Moeller I hate to think where I would be at right now. Unfortunately I have dealt with other lawyers before and they are no where near as qualified and professional as John Moeller. When disaster struck for me John helped me keep my job, kept me from getting kicked out of the University of Iowa and eventually kept me out of prison. There is no other lawyer I would ever call for any legal services besides John. John and I worked closely together for over a year to build a defense against relentless prosecutors. It was a long battle but John helped guide me through it and together we succeeded. I owe more to John Moeller than I could ever express and am forever grateful for the help he provided me. When times are tough and it looks like there is no hope or end in sight do yourself a favor and let John Moeller help you.

John Moeller assisted me with a DUI charge and then another traffic ticket charge which occurred after. I was honestly terrified of the potential damage these charges could do to my family life and career. I had made contacts with at least 5 other attorneys regarding my DUI case before connecting up with John. He was the most prompt to reply and most informative. I knew from the first conversation that I found the right person for me. He walked me through the entire process and answered my many, many questions. Very timely responses! He attended my court appearances allowing me not to have any missed work days. He makes it as easy for his clients as possible, even if the client is maybe not the most easiest person to deal with. John exudes a high level of confidence and his intelligence and experience is undeniable. Trust him to do right by you. He does it all at a very reasonable cost in comparison to most all others. Save yourself a lot of money and a lot of time and stress by making John Moeller your first (and your last) call.
See all reviews

Harold Dane, Bankruptcy and debt Attorney on May 25, 2017
Relationship: Fellow lawyer in community

I endorse this lawyer. John is an ethical and knowledgeable attorney. I have had the pleasure of having a case with him where our client's were co-defendant's. He was very approachable and easy to work with. He is highly competent and skilled.

Attorney Moeller's advice is spot on; as shown by the answers he has posted to questions on criminal defense law, he takes the time to answer questions in a common sense manner and plainly addresses legal issues. As a prosecutor, I have seen few criminal defense attorneys that have this ability.