J. Dean Keegan was born and raised in Waterloo, Iowa. After high school Dean served in the United States Navy and eventually settled in Iowa City in 1975. Dean received a Bachelor of General Studies degree from the University of Iowa with coursework emphasis in Social Work and Counseling. From 1979 until 1982 Dean worked as a probation officer with a caseload exclusively of people who were convicted of Operating While Intoxicated. In 1982 Dean went to work for the University Hospitals and Clinics in Iowa City as a Chemical Dependency Counselor. While employed there Dean co-authorized a theoretical model for the treatment for alcoholism which he presented at the Thirty-First International Institute on the Prevention and Treatment of Alcoholism in Rome, Italy. As a presenter at the conference Dean participated in a Special Private Audience with Pope John Paul II to discuss improved methods for treating alcoholism. From 1989 Dean began the accelerated program at the University of Iowa College of Law and graduated in 1991. Dean joined with Kinnamon, Kinnamon, Russo and Meyer in 1992 as an association of sole practitioners.

In 2008 Dean was accepted for admittance into the National College for DUI Defense, an organization that promotes effective and aggressive defense of citizens accused of driving under the influence. This organization sponsors seminars for defense attorneys to hone their skills in the defense of OWI and DUI cases. In June of 2009, Dean attended a 28 hour comprehensive seminar co-sponsored by the College covering the forensics of blood and urine testing. And in April of 2009, he completed training in the National Highway Safety Administration and International Association of Chiefs of Police DWI Detection and Standardized Field Sobriety Testing - the same training that officers receive when they learn to administer field sobriety tests.

Dean currently maintains offices in Iowa City and Cedar Rapids, Iowa. His practice is limited to criminal defense with a major component being Operating While Intoxicated cases. Dean has presented at several conferences on topics related to OWI defense, including field sobriety testing, jury selection in OWI cases, Drug Recognition Evaluation protocols, and the use of video in OWI defense. Dean enjoys a reputation for being extremely knowledgeable in OWI Issues and for zealously representing the accused. 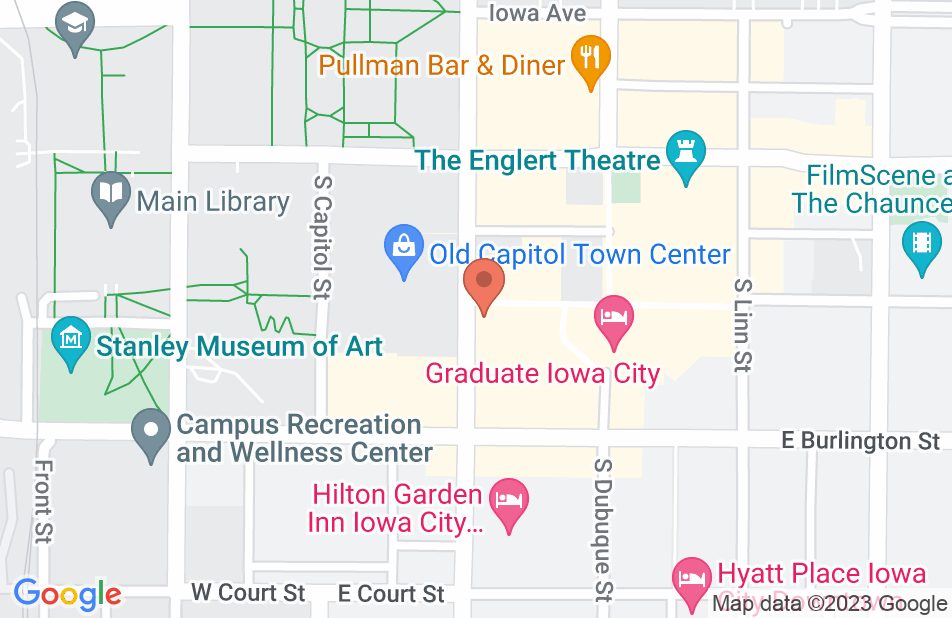 Not yet reviewed
Review Joseph Keegan

I endorse this lawyer. We were on the Board of Governors of the trial lawyers association together.