I have been licensed 33 years to practice in all Florida Courts and U.S. Immigration Courts, USCIS, BIA, and Foreign Consulates, You will receive my personal attention and the benefit of my experience. I practice Immigration Law only.

My undergraduate began at Whitworth College in Washington State. A semester of that year was spent at Hawaii Loa College where I studied Cultural Integration. The study focused primarily on the integration of the Japanese into American culture since World War II.

The summer after my first year of college I moved to Florida and received  my undergraduate degree at Florida Atlantic University. My entire undergraduate education was covered by acedemic (writing) and athletic
(swimming) scholarships.

My law degree is from Nova SE University. I worked my way through law school sometimes having three jobs at a time. I was one of the first female lifeguards on Florida beaches. I worked as a lifeguard through college and law school, clerked - mostly for criminal attorneys and writing appellate briefs. I also worked in the law library. In the summers I coached and taught private swim lessons at an international swim camp.

My third year of law school I interned at the Office of the State Attorney in Broward County.

After practicing law for 10 years in South Florida I took a position in Central Asia teaching international business to adults who had grown up under the soviet system. I worked with adults to write and implement business plans (L visas)and to find employment with Western companies (H Visas). When I wasn't teaching I spent my free time visiting the orphanages. Those visits to the orphanages led to an international not for profit organization called A Home For Every Heart (AHEH). I lived in Central Asia for 6 years as the president of AHEH. AHEH organized many projects for orphans including medical  projects. AHEH worked with the government to establish the first international adoption statutes for that country. My work introduced me to the consulate side of US Immigration as I often worked with the consulate to organize various projects and to assist individuals and families.

Upon my return to the USA I re established my law practice and have been practicing immigration law only ever since. How to re establish ones self after being gone for 8 years is not easy. I remembered an attorney who I clerked for out of law school who ran for office in order to get his name out (Back then attorneys could not advertise). He ended up winning. So that is what I did. I ran for president of the Beaches Bar Association. Like my former boss I was elected. That got me re established.

Much of the public is under the assumption that a lawyer knows everything about every law on the books. That is far from true. Law School doesn't teach you how to be a good lawyer and neither does the bar exam. To be a good lawyer requires focus and practical experience. Look for a lawyer that has focus and specific experience in the area of your needs. Immigration lawyers are a very small percentage of the lawyers out there. Most lawyers know nothing or very little about the practice of immigration law. Once you find an immigration lawyer ask that lawyer whether s/he has experience in the specific area of immigration law for which you need assistance. 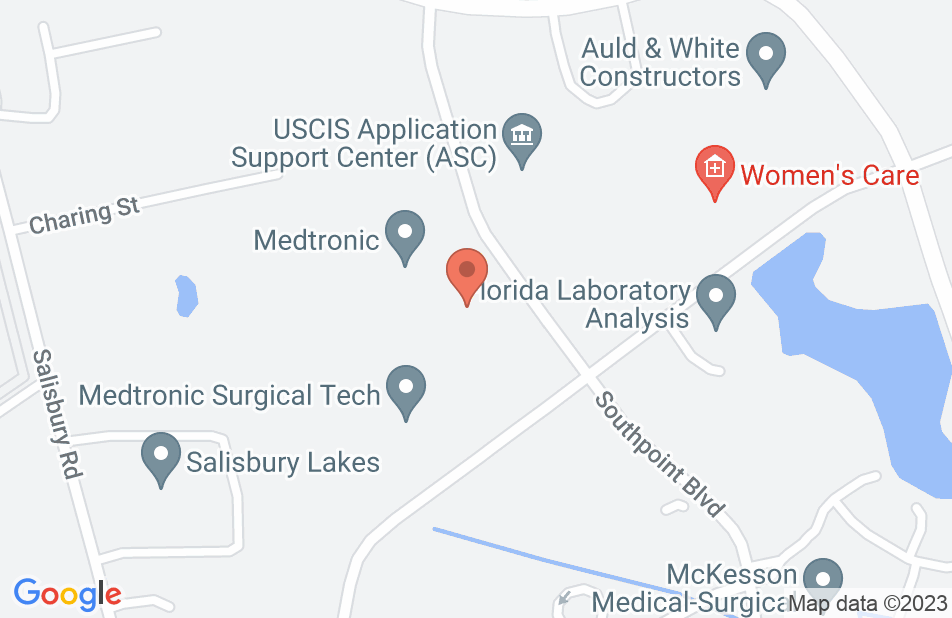 I had some difficulties in obtaining the green card, I hired lawyer Mulder and in a few months my problem was solved. I wish I had hired her before. She is professional, she did what she promised, I highly recommend her
This review is from a person who hired this attorney.
Hired attorney

I contacted attorney Mulder after she answered a question on AVVO. Ended up hiring her. THANK YOU Attorney Mulder. You have helped to malke my dream come true.
This review is from a person who hired this attorney.
Hired attorney

The attorney with the best advice!

Kyndra Mulder is the most professional, responsive, kind, and understanding attorney we have ever worked with. She emails and calls with all updates and procedure deadlines for immigration. Our family is so thankful to have found her.
This review is from a person who hired this attorney.
Hired attorney

Attorney Mulder helped me to write a business plan and to implement the plan in the USA with an investor visa. I paid her consultation fee by money wire. We correspondent and worked together using various electronic means. I recommend her to anyone wanting to start a new life and business in the USA.
This review is from a person who hired this attorney.
Hired attorney

I consulted with Attorney Mulder from my home country, she has an excellent plan and process in place for overseas consulting, I was able to wife funds and send all documents to be reviewed electronically. She provided me with a FaceTime consultation as well as a written summary. I am very pleased with her work and plan to retain her as counsel.
This review is from a person who hired this attorney.
Hired attorney

I found attorney Mulder to be very professional and extremely helpful. I did not hire her as the consultation gave me enough solid information that I was able to resolve my issue without obtaining counsel. I would definitely, if needed, obtain her services in the future.
This review is from a potential client who consulted with this attorney.
Consulted attorney

I consulted for an immigration issue, she eas very helpful and very kind. I highly recommend her if you have any immigration problems.
This review is from a potential client who consulted with this attorney.
Consulted attorney

Kyndra is very smart and the consultation was very enlightening. She really knows immigration and is a great person !
This review is from a potential client who consulted with this attorney.
Consulted attorney

I consulted with attorney Mulder regarding my business proposal and plan. She offered strong advise. I am confident my business presentation will be successful largely because of her suggestions and legal information she provided me. I recommend her to anyone looking for a business consultant whether it be for a visa or international business plan.
This review is from a potential client who consulted with this attorney.
Consulted attorney

Ms. Mulder explained and answered my question, in my opinion she is very knowledgeable and professional. She prepared my answer as requested. Thank you Ms. Mulder.
This review is from a potential client who consulted with this attorney.
Consulted attorney
See all reviews

(91)
Are you an attorney? Endorse this lawyer

I practice law in the same community as Ms. Mulder and have known her for several years. She is regarded in the local legal community as a keen lawyer who always puts her clients first. I endorse her wholeheartedly.

Ms. Mulder provides knowledgeable answers to people's questions on this forum. Her clients are fortunate to retain her services. She is a valuable asset to the community.

I endorse this lawyer. A strong advocate for her clients.

Ms. Mulder's answers in our AVVO forums reflect her vast knowledge and high level of experience with Immigration Law matters. I recommend her highly.

I wholeheartedly endorse this lawyer. Mr. Mulder is a well-regarded and driven attorney who has provided exceptional legal representation to numerous clients throughout the U.S. With her extensive knowledge, broad experience and impressive professional skills, she is bound to invest her time and energy into achieving the best outcome for each case, regardless of its level of complexity.

If you need the best immigration lawyer you should call Kyndra Mulder. She is simply put a Superb lawyer. I endorse her.

Ms. Mulder consistently provides informative answers in this forum. Her writing is concise and well-reasoned. She does a fine job of observing if any pertinent facts that may be missing from a question, but which could affect the analysis. Her passion shows through in her answers, as well. I endorse this lawyer.

I endorse this lawyer. Professional, dedicated and experienced attorney.

I endorse Kyndra. 25 years of experience to benefit you. Experience matters as do endorsements but the real test is her stellar reviews. Read them. If you are in or near Jacksonville do yourself a favor and schedule a consultation.

I endorse this lawyer. I have reviewed many of Attorney Mulder's responses to complicated legal matters. Her thoughtful and insightful answers demonstrate that she has the utmost knowledge of Immigration law and is a passionate advocate for her clients. She is a great asset to the immigration bar and I wholeheartedly endorse her.

Ms. Mulder is one of the most giving lawyers in Avvo history. Her record of providing help to people is beyond elite. Kudos. I endorse this lawyer.

Daniel Tam, Bankruptcy and debt Attorney on May 22, 2014
Relationship: Fellow lawyer in community

I endorse this lawyer. Ms. Mulder provides knowledgeable, effective advice in this complicated area of the law.