“One of the great benefits throughout my years in practice has been the honor to meet and work with individuals from various cultures and countries throughout the world both in good times and not so good times. The exposure to individuals from other cultures and countries has accorded a unique opportunity to broaden the knowledge and perspective about the world in which we all live.” 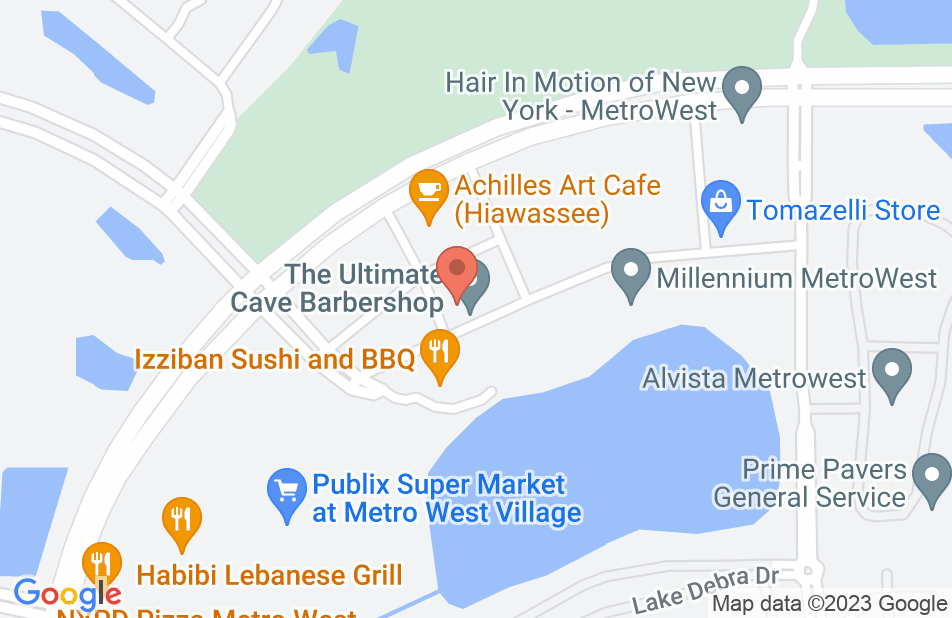 Gerard Lazzara is a very competent professional, always have the best advice and actually cares for his clients. He was my attorney in a very complex case; his knowledge, expertise, attention to detail, and aggressive fighting for me won it. With Gerard you can be assured that you have an attorney that will give every ounce of his energy to fight for you.
This review is from a person who hired this attorney.
Hired attorney

First time I spoke to Mr. Lazzara by phone, I was tearful, because I was facing my husband deportation and nobody was willing to help my case. Mr. Lazzara was very patient to listen to my whole story. He took my case and helped me to file I-131 as our 1st important step toward the final success. In March 2011, my husband was deported and inadmissible to USA for more than 10 years. He helped me with long legal process to get my husband back, including waiver and I-212. Now I got approval notice from USCIS for both I-601 and I-212. I am very appreciated Mr. Lazzara because his sympathy, patience, and professions has helped my family reunion. Moreover, he charges reasonable for excellent professional service.
This review is from a person who hired this attorney.
Hired attorney

I hired Mr.Gerard Lazzara this past August. He's helped me a lot on my case. He's a very knowledgable and strong immigration attorney. My case is very complicated and I lost hope to be honest but Mr.Lazzara gave me hope through the actions he had taken and showed me other options I had which my previous lawyer had never mentioned about. He identified immediately mistakes that were made in my pending case by my previous lawyer, he also discovered the things that my former lawyer HAD NOT done which he told me he did, I was amazed how fast and experienced Mr.Lazzara is. My former lawyer made a HUGE mess, I went to couple of lawyers in town asking for help before I hired Mr.Lazzara but they refused to take my case because it had a lot of mistakes made by my former attorney.Mr.Gerrard Lazzara took my case and he helped me to prepare lots of paperwork in a very short period of time, gave me hope that my case can possibly be resolved because of my non-criminal background. He always attends phone calls, calls back the same day, prepares and submits paperwork in a short time frame, prepares clients to upcoming events, honest and tells how how it is and what to expect and at the same works real hard on behalf of his clients! Knows the immigration law and all that's related to it in and out! I'm thankful to Mr.Lazzara he had given me hope, peace, opportunity to be able to work legally ( work authorization), to be able to travel and drive ( drivers license) which I have been waiting since 2012 that's when I hired the other lawyer and he couldn't even get me those things. I'm very happy! Thank you Mr.Lazzara!
This review is from a person who hired this attorney.
Hired attorney

Lawyer I can trust

I was represented in the court by Gerad F. Lazzara. Not only my case(proceedings of removal ) was dismissed but i got my greencard with his help. This man knows exactly what he is doing. Very honest and straight person which is hard to come by in these days. He charged me only for what was done and never ever any crazy unexplainable fees. Always answers e-mails and returning calls(of course it takes time, but sure enough it will be answered or returned). I so recommend mr.Lazzara to any of my friends who is in need of immigration attorney.

Gerard is by far one of the most knowledgeable immigration lawyers in Orlando. He got my case moving after another lawyer screwed it up.

Hello, I was very happy to have Mr. Lazzara as my lawyer, he has a lot of knowledge of the industry and the whole process. He removed all my worries and concerns, I was very satisfied with the result. TY.

I think I am very lucky to work with Mr. Lazzara. Very knowledgeable, responsive, and on point. Mr. Lazzara has been helping me since 2010, I feel very safe and confident about my situation. I was referred to by a close friend who's situation was far more complicated than mine. I highly recommend this lawyer.

Gerard Lazzara handled my asylum case. He helped me through the very difficult process of getting my asylum approved. I had 4 immigration lawyers before and Gerard is the BEST lawyer I’ve ever had. He is very knowledgeable, professional, diligent and trustworthy. I would definitely recommend him to anyone who is seeking effective and efficient immigration services. Gerard is an outstanding immigration lawyer!

Mr. Lazzara is super helpful and knowledgeable. I was in a difficult position and really needed help - Mr.Lazzara was my savior. He is kind, very fair, really listens, and exceptional at knowing the law and the best way to leverage it. Highly recommended.

I have used Mr. Lazzarra's services for my Green Card case, which was not an easy one. He was very well informed, and kept me in the loop of everything that was going on. I am intending to use his services once again for my citizenship.
See all reviews

I highly endorse this lawyer. He has invaluable experience in the immigration field. I have worked with Mr. Lazzara for years and can state with confidence that his knowledge and expertise in immigration law is superior.

I'm pleased to endorse Mr. Lazzara. He is a top-notch immigration attorney and a zealous advocate for his clients. Highly respected in the legal community.

I endorse this lawyer. He is extremely knowledgeable in the area of immigration law and an ideal professional.

If you live in Florida and need an immigration lawyer you can choose from thousands. But if you need results and must win you only have one choice Gerard F. Lazzar, Esq. I endorse him.

I endorse this lawyer. He provides valuable assistance to his clientele.

I endorse this lawyer. Mr. Lazzara Is a kind man and experienced attorney in immigration. He will address your questions with a high a degree of competence and professionalism.

Mr. Lazzara brings wisdom and experience to the practice of law ! That can only be acquired with years of providing quality legal service to his clients.

Mr. Lazzara is a highly experienced immigration attorney that generously and kindly shares his expertise with this community.

I highly endorse Mr. Lazzara. Truly exceptional and caring immigration attorney who produces great results in representing clients! I want all people in his area to contact him for help.

Mr. Lazzara is an experienced immigration attorney. His answers to questions posted on Avvo demonstrate he is knowledgeable when in comes to the complex world of immigration law.

Mr. Lazzara is a very experienced immigration attorney and a role model for us all. I endorse him with pleasure.

Mr. Lazzara has demonstrated on this forum a keen understanding of immigration law combined with sensitivity towards his potential clients' situations. I endorse him with confidence.

Mr. Lazzara is a gifted and knowledgeable attorney, who has earned the respect of many within our local community. It is my pleasure to endorse him.