I enjoy being a lawyer and  making a difference in other people’s lives.  Whether it’s helping to dismiss a lawsuit brought by a company against a person who has been wrongfully sued, helping someone in simplifying the purchase of their first Florida dream villa, or in filing estate or inheritance tax paperwork in complicated estates to, wherever possible, reduce to zero a large tax bill.

I am a qualified lawyer in Florida, Ohio, and in England and Wales.  How did this happen?  Well, after law school I qualified as an attorney in the state of Ohio in 1992, and in Florida in 1994.  While practicing in Cape Coral, Florida, I  was admitted to the federal bar with the Middle District Court in 1994. In visiting Spain in 1997 I met my English wife.

Being both a US and Irish citizen, I decided to take the qualified lawyer transfer test (QLTT) in England & Wales, and I was appointed as a solicitor in England and Wales in 1999.  I was employed as a solicitor and US attorney by Bennetts Solicitors, Attorneys, & Notaries that same year.  In 2004, after taking the necessary exam in Miami, I was appointed by the Secretary of State for the state of Florida as a Florida Civil Law Notary.

After the completion of a two year course at the University of Cambridge in England, I was appointed by the Faculty Office of the Archbishop of Canterbury as a Public Notary in England and Wales in February 2008.  I decided to come off the roll of solicitors in 2010 to set up my own firm and concentrate more on my US legal and notarial practice for my US and European clients with US legal needs.  I remain an actively practising English lawyer in my capacity as an English Notary Public, further to which I prepare wills, and handle English probate. 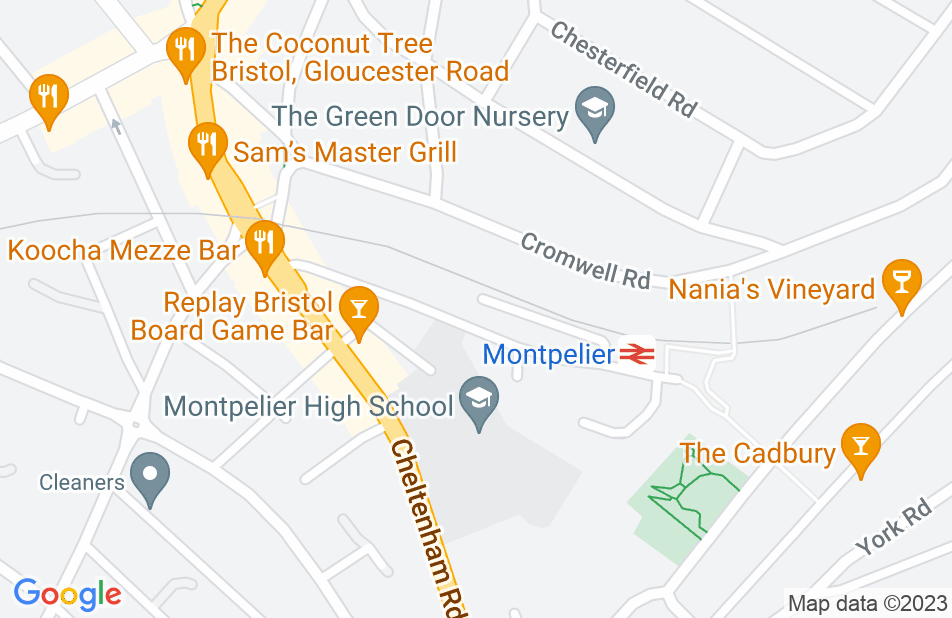 Having heard about Kevin from friends who had used him in the past for their wills, we used him to prepare a Florida living trust, will and power of attorney. He addressed all our questions, clearly explaining in simple terms how a trust functions and how to best protect our assets.
This review is from a person who hired this attorney.
Hired attorney

Defense of claims for Florida based mortgage arrears in 'same name'

I found Kevin through the U.S.Embassy website. Having undergone several months of high anxiety trying to communicate reasonably with Florida based Lawyers determined to pursue me as the person responsible for defaulting on very large mortgage amounts on property in Florida I reached a point where I could go no further and things were looking bleak. I could get no clear, confident advice from the British based Lawyers I approached and while my local M.P. was sympathetic she was unable to advise beyond seeking legal help. Kevin was very helpful - reasonable, thorough and positive yet realistic throughout he eventually succeeded in getting the claims against me dismissed despite a very intransigent Lawyer acting against. His qualifications and experience in the State of Florida and his willingness to go the extra mile undoubtedly went a long way to establishing that I was not the person responsible for this debt. I wholeheartedly recommend Kevin based on my experience of his abilities.
This review is from a person who hired this attorney.
Hired attorney

Very clear and helpful advice in English and Florida law

We met with Mr. Burke to discuss US and UK estate planning. He explained over a number of phone calls and a meeting at his offices in Bristol how estate taxes may apply to the estates of UK residents and the interesting benefits of relying on the treaty between the US and UK. After going through our options in relation to Florida wills, English wills, etc., we decided to go with an English will with STEP provisions (as probate here was unavoidable) and a Florida revocable living trust as this could cover our villa in Florida and assets elsewhere in the USA and could avoid probate. We were happy we could have all this done without trying to use separate lawyers for both countries.

Just a short line to say thank you so much for all your assistance in us achieving our final closure on our house in Sarasota (Florida). We really appreciate you seeing us at short notice in your busy schedule to both notarise our documents and for the sound professional advice given to enable us to secure our purchase. We will most certainly recommend your services to other friends and family and I hope that we can do business again with you in the near future.

Recently purchased two investment propertys in Florida. Mr Burke came recomended from another client and proved to be Very professional, efficient and totally reliable. He represented me for both transactions and ensured my interests were protected by being very thourogh. Great communication and kept us updated throughout the whole process. Florida property law is obviously very different to UK property law. I would highly recomend Mr Burke to anyone looking to purchase property in Florida.

The sellers of our property in the US put a great deal of pressure on us to close the purchase quickly and Kevin Burke rose to the challenge of completing all research, correspondence and paperwork in a very short amount of time. We were impressed with the speed of his services. He prioritised our case and although everything was completed in a short amount of time his work was consistently thorough. Kevin has excellent knowledge of US property law and as British/French citizens we would have been lost without his advice. There were many points which he raised that were beneficial to us which we hadn't even thought of. I would certainly recommend Kevin Burke to anyone interested in purchasing a property in the US. Kevin also has a close understanding of the tax laws in the US.

Helped me carve through a difficult situation

As a UK citizen who jointly owned a property in FL with my UK partner, on her death the difficulties started. Not American, no US will, tenancy not defined on title and UK probate not accepted by the FL court. Kevin Burke was knowledgable in how to approach this difficult situation and resolved the matter of title passing to me and validation of the UK will, so that under a Judge order it was admitted into Florida record. He also knew how to deal with estate tax assessment taking into account agreements in place between UK and US, which in my case meant a zero obligation to the IRS. Communication in all formats was good throughout the process. If I may add just one criticism which affected my award of five stars is that he does speak very rapidly and at times made it difficult to follow, Despite that, if I ever needed such services again I would use him without hesitation.
This review is from a person who hired this attorney.
Hired attorney

(48)
Are you an attorney? Endorse this lawyer

Mr. Torrie is an amazing advocate for those in need. I would not hesitate to send my own clients his way.

I highly endorse Mr. Burke. Truly exceptional and caring attorney who produces great results in representing clients! I want all people to contact him for help.

I endorse Kevin. He is well respected among fellow lawyers.

I endorse this lawyer. Definitely on the path to greatness.

I endorse this lawyer. He really knows his craft.

I endorse this lawyer. He is one of the best lawyers!

I endorse this lawyer as one who is a specialist in their field and highly recommend.

I endorse Kevin Burke. Exceptional attorney who is a highly respected member in the legal community.

I endorse this lawyer. A brilliant attorney and a highly respected one in the legal community.

Kevin Michael Burke is an experienced attorney whose participation and comments in Avvo show his commitment to serving clients very well. He is an excellent attorney that I recommend wholeheartedly.