May Mon Post is Of Counsel in the Philadelphia office of Fisher & Phillips, a national law firm committed to providing practical business solutions for employers' workplace legal problems. She concentrates her practice on defending and counseling employers in cases involving Title VII, Americans With Disabilities Act, Age Discrimination in Employment Act, and other federal and state employment discrimination laws at all stages of employment litigation, including matters pending before the Equal Opportunity Employment Commission, the Pennsylvania Human Relations Commission, the Philadelphia Commission on Human Relations, the National Labor Relations Board, and various federal courts.

May Mon counsels employers on compliance issues regarding the maintenance and administration of employment-related policies, including anti-discrimination policies, harassment avoidance policies, and collective bargaining agreements. She also advises on harassment avoidance, diversity and inclusion in the work place, managing in a union environment, effective documentation, workplace investigations, best hiring and firing practices, and other employee relations topics.

May Mon is a frequent lecturer on labor and employment law and diversity and inclusion in the work place to print media, panel discussions, and legal education classes. Her articles have appeared in Temple International and Comparative Law Journal, The Philadelphia Lawyer, Philadelphia Bar Reporter, The Legal Intelligencer, and the newsletters for APABA-PA.

May Mon currently serves as a Commissioner of the City of Philadelphia Mayor’s Commission on Asian American Affairs, having been appointed by Mayor Nutter in 2012.

May Mon was born and raised in Myanmar (formerly Burma) and lived in the Congo (formerly Zaire) before immigrating to the U.S. at the age of 17.

May Mon received her J.D. from Temple University School of Law, where she was Editor of Notes & Comments for the Temple International and Comparative Law Journal and received the outstanding oral advocacy award for Trial Advocacy I and the Albert P. Friedman Prize for research and writing. May Mon received her Master's degree from the University of Pennsylvania and her Bachelor's degree from HaverfordCollege. 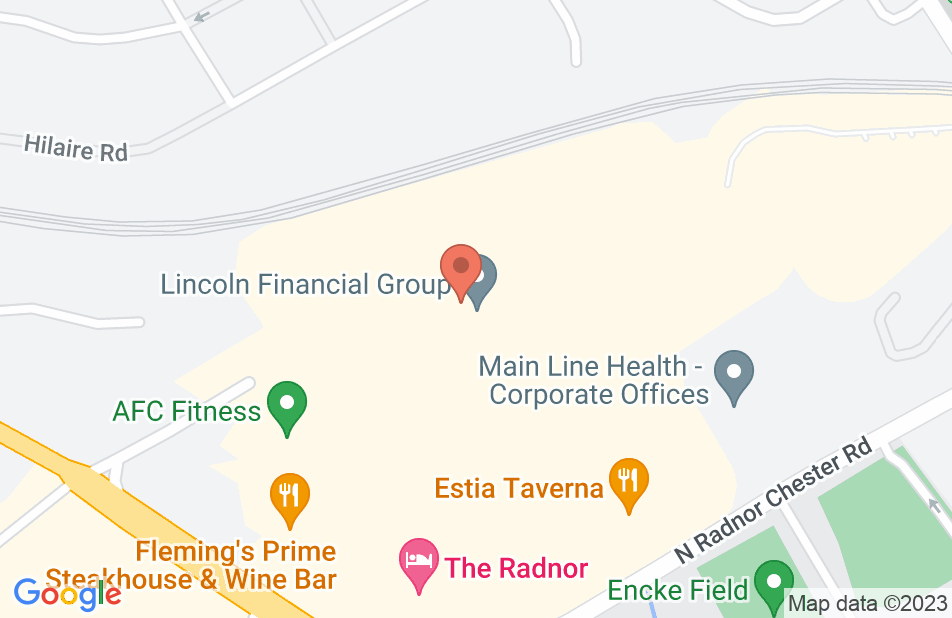 May Mon was great to deal with. I would say that the aspect which impressed me most was how strong and firm she was in negotiating with the lawyer for the plaintiff. She was very firm that we hold our ground and that she would win the negotiation and she did. I think the result was better than I would have expected going in. Of course, she was timely, kept me on task with gentle reminders, and was organized and professional. I also appreciated that she clearly informed me of items / areas that were not important matters and thus did not waist my time or hers.

May Mon was very good at keeping me up to date with the case at hand. Anytime I had a question she was extremly responsive. She did a great job on our case and I would recommend her to anyone.

An attorney for all!

May Mon Post is great! We are a small company and needed affordable, professional representation. Ms. Post and her staff exceeded any expectations we had, explaining every step in terms that we could understand. I highly recommend May Mon Post

May Mon Post is very knowledgeable about her field, she understood my case, and was always available to answer any questions and concern I had. She is very responsive and keeps her clients informed about the status of their case at all times. she is a diligent and dependable person. I was able to get the results I anticipated for my case due to her help. I would recommend May Mon Post to any client who is looking for a lawyer that is willing to work with them throughout the different stages of their case and help them get a favourable result. Once a again, I would like to say a big thank you to May Mon Post.

Terrific help with a contract disagreement

May Mon took my case as a friend of a friend yet you would never know by the quality of service that she provided. She was very clear as what might be possible and what direction we should proceed. Bottom line is that I never would have been able to reach the settlement that I did without her help and guidance. Absolutely terrific.

May Mon Post worked hard and communicated excellent during our case. The way she handled everything was very professional and with class. She is a very nice person and I would recommend her to anyone who is looking for a lawyer in a discrimination case. Overall a great and excellent lawyer.ju

Mon Post is an outstanding lawyer. She gives her all. She even lost several nightts of sleep to research my casethouroughly.As soon as she picked up my case we were in tight communication. She kept me informed about everything she was doing and also what the opposing atterney's were up to. She prepared me for the case from how to dress to how how the opposing party would attacks. She was more than an attorney to me. There were very sensitive parts during the case where i was not strong enough to hold back tears. she was there for me and made me strong. For a newbe she is a strong attorney. It took several fertile opposing attorney that has been in the bussiness for years to try to bring her down and with that still could not. Overall i don't think there in another attorney like her.

I have nothing but praise when it comes to May Mon Post. She is very knowledgeable when it comes to your questions about this subject. Whenever I called her she would either answer the phone herself or when I left a message she promptly got back to me. I was a little concerned with my outcome because I had never been through this process but she assured me that my claim would be justified and she made me feel very comfortable with her performance. Before my hearing she made a conference call to me to go over the details of the hearing for over an hour. When she was done talking with me I felt like I was ready for the hearing and confident that the decision would go in my favor. The day of the hearing she arrived early, went in with me and asked for the file on my case and she looked them over and assured me that everything would be all right. She was very prepared with her examples of case law and presented the evidence in a firm factual way. When you work with May Mon you get a Lawyer that actually communicates with you on a personal level. She gets you involved and is readily available when you need her. I would feel very comfortable recommending her if you want results. I was very pleased with her professionalism and understanding when I needed her.

I engaged Ms. Post for assistance with my separation from my employer. From the outset, she explained my options clearly in layman's terms. She handled the negotiations professionally and ensured that I was always kept updated and part of the decision process. Ms. Post concluded the matter successfully.

My husband and I are former client's of May Mon Post. We met May about a year ago when we were searching for an immigration attorney to assist us with filing for my husband's permanent residency/application for a green card. I knew May was different from any other attorney I've ever met/worked with simply because she was extremely personable and sensitive to our case. She is also very sensitive and accommodating to your needs and concerns as every case is different. She made the entire process so easy for us that I really can’t imagine going through it without her. Most importantly however, May was always available to us at any time whenever we needed her. We had a lot of questions throughout our case and it was extremely comforting knowing that I did not have to go through a long list of individuals to get to her; I was able to reach her directly at any time. May is professional, extremely trustworthy, personable and very knowledgeable. She is always pleasant and is a kind hearted and great person. She is clearly passionate about what she does and that is what makes her a great and successful lawyer. It was both an honor and a pleasure to work with May and I will continue to spread the word about how wonderful she was to work with. Hiring May was easily the best decision my husband and I ever made. Now that our case has ended (and very successfully I might add), we can happily say that May was not only our lawyer but that she is now our friend. We will continue to keep in touch with her because she was truly a blessing in our lives. Thank you so much May Mon Post! We really can’t thank you enough for what you have done for us.
See all reviews

I sincerely endorse Attorney Post. From her answers and time on Avvo, it is clear she is dedicated to serving those in need and her clients. It's rare that lawyers spend so much valuable time helping the community, for free, and I applaud her for doing it to such a great level.

I have known Ms. Post since law school. Whenever I have an employment law question, May Mon is my "go to" lawyer because she responds quickly, is knowledgable and does it all with a smile. She's a not only a great lawyer, she's a great person.

Christopher Ezold, Health care Attorney on May 3, 2012
Relationship: Worked together on matter

May Mon Post is a tireless fighter for her clients; having consulted with her on an employment matter, I came away very impressed. Anyone with an employment problem would be well served to contact her.

I endorse this lawyer. May Mon Post is well organized in her teaching of CLE classes.

May Mon Post is a tireless advocate for the little guy. She is a sensitve and caring immigration lawyer who understands the anxiety and fear that the immigrant community can feel when trying to stay in this country or get a job. She is also a tough advocate in the courtroom for those wrongfully discharged from their job and for those whose civil rights have been violated. I have seen her speak at continuing legal education employment law seminars and she is extremely knowledgeable about employment law. May Mon is also a very honest and ethical attorney whose word is her bond.