Richard A. Luthmann, the Founder of The Luthmann Law Firm PLLC, is admitted to practice law in the State and Federal Courts in New York and New Jersey and before the United States Tax Court.

Mr. Luthmann fights for his clients, protecting their businesses, their assets and their families from a slew of legal troubles.

Mr. Luthmann recently gained international fame as the "GAME OF THRONES" Lawyer who challenegd his adversary to a judicially sanctioned duel, noting that such relief may still be constitutionally available.

Mr. Luthmann is also past Vice President of the world-famous Old Blue Rugby Football Club and Counsel to the USA Rugby League. 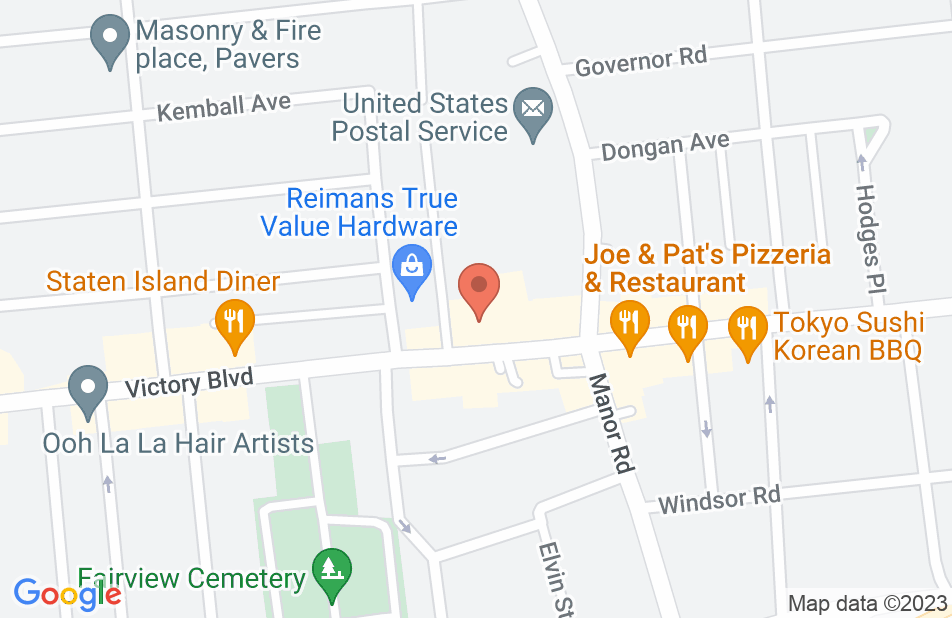 made an unbearable matter bearable

Mr. Luthmann made an unbearable experience bearable. He made himself readily available through telephone, e-mail, and numerous personal contacts. He demonstrated a tireless work ethic and exhibited a calm demeanor and professional attitude. His paperwork was detailed and accurate. He presented himself in the courtroom with accuracy and confidence. I highly recommend Mr. Luthmann to take control of your legal concerns.

I hired Mr. Luthmann a few years back for some general legal advise. Since then I have relied upon Mr. Luthmann for his depth of knowledge and legal expertise in a variety of different areas. He has performed time and time again. Whether its protecting my families financial future, dealing with corporate matters or fighting unscrupulous creditors and debt collectors, Mr. Luthmann is an is an attorney I can count on and trust. An example to his profession, I recommend him highly.

Exemplary representation and protection of my family

During what should have been the happiest days of our lives following the birth of my son, my family was subject to the mental anguish of frivolous litigation. It was obvious to anyone who had taken a high school law course that the petition did not hold water; but in my particularly vulnerable state as a new mother, I felt so hurt and helpless. Richard explained the case to me in layman's terms without a hint of condescension and presented the facts candidly and concisely to the courts. When the opposition returned citing supporting cases which further held no merit, he kept me calm and was able to see where those representative cases actually disproved their claims and further proved mine. I would recommend Richard in a heartbeat; while he is a brilliant estate attorney, he has been a fierce advocate for my family and I would suggest him without hesitation to anyone seeking a litigator. He is a cutthroat attorney who has a terrific bedside manor with even a scared new mother. His humor can make the most disturbing situations easier to process because you know that he is leaving no stone unturned to protect you. I cannot imagine finding a better balance when I needed to protect my loved ones, and could not recommend Richard Luthmann more highly. Having him as my attorney makes me feel safe.

It's your ass, don't take chances.

Whenever a legal problem arises, Mr. Luthmann is always the first call I make. Fortunately, there have only been four instances that demanded his assistance, but he always has an answer ready as to how I should handle the immediate circumstance, and what steps I should take moving forward. It never ceases to amaze me how little effort is required on my part upon involving Mr. Luthmann’s services. On three of the four instances, the problem just disappeared. I neither had to send in a letter, or even appear in the state. He had represented me in court and got the charges dropped and the fines expunged. On the fourth instance, a moving violation, he read all of the fine print and suggested that I pay the fine. His research was dead on: the points did not transfer back to my home state (i.e. driver’s license), and the fine negated the need to fly back for a court date. To the best of my knowledge, Mr. Luthmann’s record is impeccable. He goes out of his way to learn the necessary state’s laws’ loopholes and keep me, the client, from having to do any legwork. His findings are then described to me in layman’s English, and the best course of action is always that which he recommends. It’s almost too easy. If dealing with Mr. Luthmann were any easier, I might be tempted to push the law’s boundaries just to see what happens.

Rich's work was prompt, thorough and very high quality. I would recommend him for anybody looking for help in his areas of expertise.

I have been through a litigation action that Richard represented my interests and prevailed. I am now utilizing Richard for several other actions , due to him manner and professionalism.

Richard has assisted me in many matters over the years. He has always demonstrated the utmost professionalism, and his knowledge of the law is unparalleled. He takes the time to explain things to you in a manner you can understand, and displays a level of confidence that puts you at ease knowing you have the best man for the job. I strongly recommend Rich Luthmann to anyone seeking services in estate planning or litigation.

Richard seems to know everything. Very helpful and had the answers with solution right away.

He did not do any thing in my case its been almost 3years now to get the letter of admenstraion till now nothing happen because of his dealy and his assestants i pay him $4000 and he did not do anything
This review is from a person who hired this attorney.
Hired attorney

(92)
Are you an attorney? Endorse this lawyer

Richard is an exceptional attorney, an aggressive litigator and a trusted adviser. I endorse him for his depth of knowledge in all matters related to estate planning, asset protection and tax law.

Travis Newton, DUI and DWI Attorney on Aug 3, 2015
Relationship: Other

Jill Rogers, Divorce and separation Attorney on Mar 18, 2015
Relationship: Other

Experience and knowledge defines this attorney. I endorse this lawyer.

I endorse this lawyer. Richard Albert Luthmann is an experienced attorney whose participation and comments in Avvo show his commitment to serving clients as well as his level of experience. He is an excellent attorney that I recommend wholeheartedly.

Responsible and respected member of the legal community.

I highly recommend and endorse Richard Luthmann. He has an excellent reputation with both judges and fellow lawyers. Mr. Luthmann takes a practical approach to litigation, negotiation and settlement.

I have gotten to know Mr. Luthmann through his activity on Avvo. Mr. Luthmann is highly knowledgeable, always willing to answer questions, and I always learn something from his responses. I would not hesitate to recommend clients to him.

Matthew Wadsworth, Divorce and separation Attorney on Feb 10, 2014
Relationship: Other