Travis Newton is from Anderson, S.C. and is a proud graduate of T.L. Hanna High School and Clemson University. Travis earned his Juris Doctor from the Appalachian School of Law located in the Commonwealth of Virginia. The Appalachian School of Law is a rigorous program for the professional training of lawyers that emphasizes professional responsibility, dispute resolution, and practice skills for becoming a successful and ethical lawyer.

Travis was admitted to the South Carolina State Bar in 2006 a few days before he began work as an associate attorney at The Cogdill Law Firm in Greenville. Travis was employed at The Cogdill Law Firm from 2006 to 2008 before founding Travis Newton Law P.A. in his hometown of Anderson, SC. Over a decade later Chris Cogdill continues to be one of Travis Newton's primary advisors and mentors in the practice of law.

SC at a continuing legal education class sponsored by the S.C. Bar Association. Travis received high reviews for his lecture on jury selection techniques for a DUI trial and how to handle a contested case hearing for an implied consent violation.

Upstate Lawyer Travis Newton has represented over 1000 defendants is South Carolina Summary and General Sessions Courts and has presented oral arguments before the South Carolina Court of Appeals. Travis is Lead Counsel Rated by Thomson Reuters for DUI Defense and has a Martindale- Avvo rating of 10 in the legal practice areas of criminal defense, personal injury and driving under the influence. Call for a free consultation at (864) 965-9148. 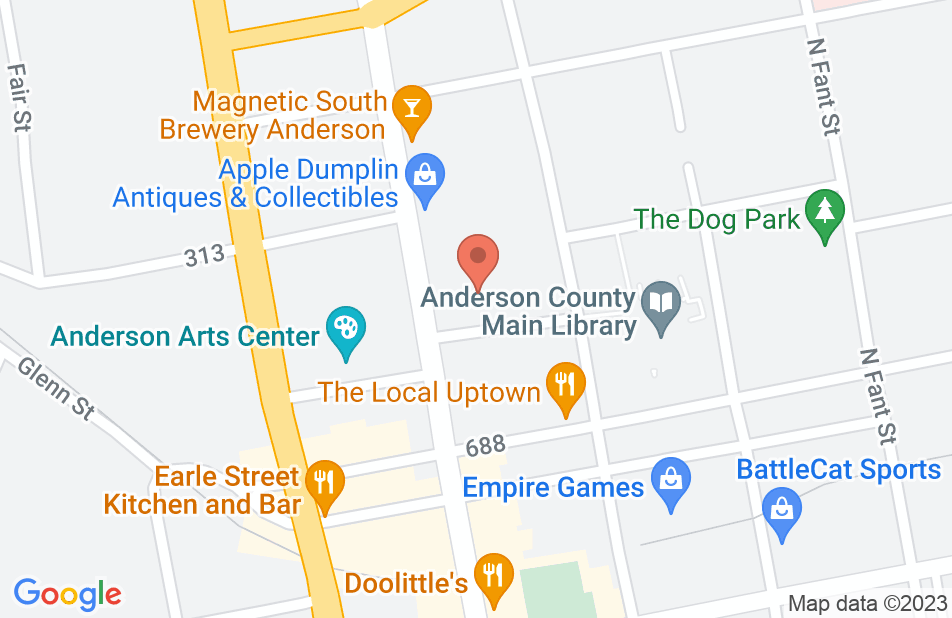 best lawyer in the upstate!!

Travis Newton by far is one of the best of the best! His knowledge of our justice system is one of stellar proportion! His ability to get you the result you paid fo, has no equal! I would hire and recommend Travis again! Thank you sir!

Travis Newton is a great lawyer

Travis Newton represented me on a serious traffic charge in 2012. I was impressed from the first meeting all the way through until the end. Mr. Newton's knowledge and confidence eased my fears throughout. I consulted with several attorneys before choosing Mr. Newton. If I had been convicted I would have lost my job. I would hire Mr. Newton again without hesitation.

I contacted Travis, because acquaintances of mine highly recommended him. In doing so, I believe I received the best criminal defense around. During the process of the DUI charge, he knew loop holes and was able to help me obtain a driver's license in waiting on the ruling. He ruthlessly defended me, and did all he could to help the benefit of my outcome. He was very professional, made sure he contacted me in plenty of time before any court dates. And was always readily available if I ever had any questions or concerns. I highly reccomend Travis to anyone if you want the best chance of having a favorable outcome in your case!!!
This review is from a person who hired this attorney.
Hired attorney

Had a DUI charge, hired Mr Newton and didn't have to worry about a thing!! He handled every court date thru the case being dismissed!! All I had to do was explain my sitiuation to him!! Thank you Mr Newton!!
This review is from a person who hired this attorney.
Hired attorney

Mr. Newton is a very good attorney. He handled my problem in a great way, I would recommend him to anyone who needs an attorney!!!
This review is from a person who hired this attorney.
Hired attorney

Travis Newton is a great Lawyer

I hired Travis and Austin to handle a traffic matter several months ago. This law firm is outstanding. They exceeded my expectations and I got a great result. I would use them again with hesitation
This review is from a person who hired this attorney.
Hired attorney

Mr. Newton handled a legal matter for me in the past. He did an outstanding job getting the result I needed. I would hire him again without hesitation.

I hired Travis Newton as my attorney last year. I have known Travis for many years and have consulted with him many times. Travis produced the outcome I needed last year and I highly recommend him as an Attorney.

Mr. Newton and his staff are excellent. I hired Mr. Newton on a matter this year. Mr. Newton is professional, courteous, and gets results. I can't say enough positive things about everyone employed at Mr. Newton's Law Office.

Travis gently and promptly answered all of my many questions. He communicated all necessary steps all along the way and delivered the easiest, most hassle free real estate closing I have ever been a part of.
See all reviews

(129)
Are you an attorney? Endorse this lawyer

If you live in South Carolina and have a Criminal or DWI charge you can choose from thousands of lawyers. But if you need to Win you only have one choice Travis Newton. I endorse this Superb Lawyer.

As a fellow member of the National Trial Lawyers, Top 100 Criminal Defense lawyers, I endorse this lawyer.

I endorse this lawyer. Great member of the legal community.

Travis is an excellent attorney committed to providing the highest quality representation to clients. I endorse this attorney without reservation.

I endorse this lawyer. Attorney Newton is a great attorney based upon my review of his profile.

Travis is an extremely knowledgeable attorney and a zealous advocate for his clients. I endorse this lawyer.

Christopher Cole, DUI and DWI Attorney on Mar 22, 2016
Relationship: Other

Travis is as smart as they come! He is very knowledgable and skilled in the law. He is the person to call if you need legal help!

David Lee, Divorce and separation Attorney on Jan 18, 2016
Relationship: Other

Holly Regoli, Divorce and separation Attorney on Jan 3, 2016
Relationship: Other

Mr. Newton is well respected in the community and I would recommend him to handle your legal needs.

I endorse this lawyer. He is highly regarded in his field and an asset to the avvo community.