After a decade spent in Probate and Family court rooms across Massachusetts, Attorney Owens has earned a reputation for zealous client advocacy, skill in complex financial litigation, and seasoned appellate experience. Attorney Owens has represented Massachusetts divorce clients with collective assets exceeding $100 million. His courtroom demeanor emphasizes focus, control and a mastery of the facts and law, as they apply in each client’s case. Among his peers, he has earned a reputation as a hard-nosed, no-nonsense negotiator who understands the strengths and weaknesses of both parties’ cases.

Attorney Owens is a published legal author who has written more than 50 long-form blogs exploring Massachusetts legal issues on the Lynch & Owens Blog. His legal writing is an outgrowth of a professional career that includes a post as a Judicial Clerk for the Massachusetts Probate and Family Court, where Attorney Owens worked closely with twelve Probate and Family Court judges in Barnstable, Bristol and Essex counties, for whom he prepared written Judgments, Orders, and Memoranda of Decision, as well as performing research and analysis of complex legal questions. In recent years, Attorney Owens has frequently appeared in the Boston Herald and Massachusetts Lawyers Weekly discussing a variety of probate and family law issues.

Attorney Owens’ dogged approach to practicing law is unsurprising, given his background. Before pursuing the law, he spent time as a journalist, a business development specialist in the field of private corrections and criminal justice, and marketing writer for a global engineering consulting leader. These positions honed his appreciation for investigation, research and the unapologetic pursuit of his clients’ goals. He frequently advises clients involved in divorce and other family law cases not to let short-term concerns compromise long-term goals.

After graduating from the University of Massachusetts at Amherst in 2000, Attorney Owens spent several years in private industry before attending Suffolk University Law School, where he thrived as a member of the Moot Court Honor Board, editor for the Suffolk Journal of Trial and Appellate Advocacy, clerk for the distinguished Hon. Robert W. Langlois (ret.), and as a public advocate at the Hale and Dorr Legal Services Center of Harvard Law School.

Attorney Owens appears frequently before the Massachusetts Appeals Court, representing clients on a variety of appellate matters. In June 2011, Attorney Owens authored, Determining Self-Employment Income for Child Support Purposes: the Massachusetts View Compared with the National View for the Suffolk Journal of Trial and Appellate Advocacy. In 2007, he published, “Hearing thy Neighbor: the Doctrine of Attenuation and Illegal Eavesdropping by Private Citizens”. Attorney Owens grew up on Cape Cod, where much of his family continues to reside today. Attorney Owens was named a 2017 Massachusetts Rising Star by Super Lawyers. 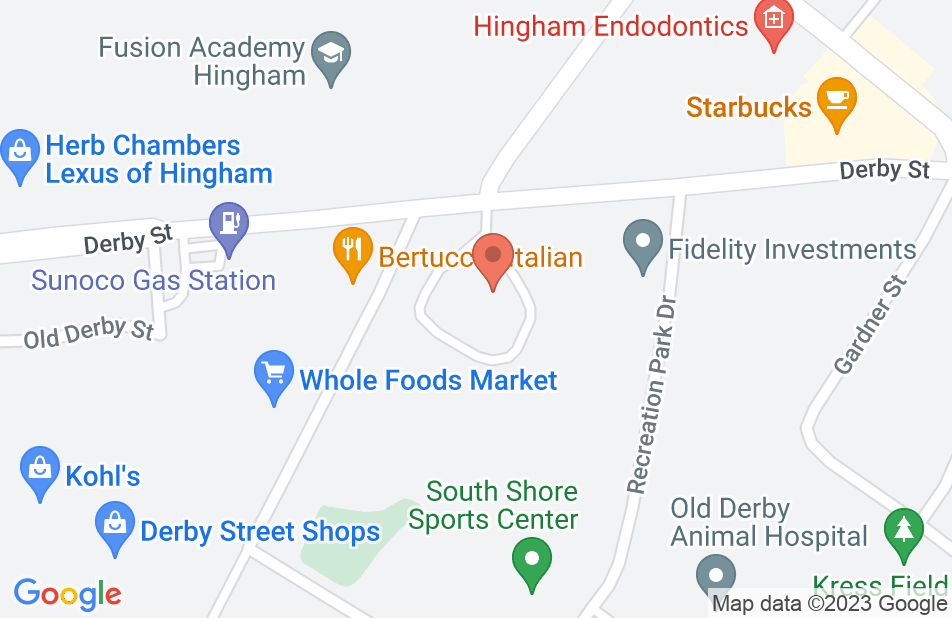 Jason V. Owens has restored my faith in attorney's!

Many legal cases, especially those involving 15 years! of retroactive child support can be daunting to say the least. And having Five, yes Five (5), previous attorney's over all these years NOT being able to get the job done has been very disillusioning and disheartening. However, Attorney Jason V. Owens without hesitation took intelligent command of what appeared to be a "lost" cause and quickly re-esatablished the legal legitimacy and worthiness of my child support case with clear, concise direction. And along the way, his integrity and dedication to all aspects of the case, including those very human elements many clients bare on their sleeves, have been nothing short of sincere, purposeful and committed. It is not easy to entrust an attorney with such an important issue as child support which clearly affects your child's everyday quality of life. Yet, Attorney Owens has restored my faith and trust not only in the process, but in having an attorney who protects your and your family's best interests. I have found Attorney Owens to be open, receptive, communicative, respectful and willing to partner in a team effort to acheive what is fair and deserved. Of equal importance to the law, I have found that Attorney Owens' vast experience, knowledge, and grasp of adjunct areas in business and finance have also had a tremendous positive impact on his ability to quickly assess and discern all the angles of my case. Truly, the total package! Without hesitation, I sincerely recommend Attorney Owens!

Resolved my visitation and support case for me

Attorney Owens represented me in a modification of my divorce agreement. He managed an emotional case and was able to increase my child support and adjust my ex's visitation schedule at a reasonable cost. I was very happy with his work.

Jason is on top of his work immeditlly when it has to be done. He is a great person and is very trustworthy. Overall experience with Mr. Owens couldn't have been any better than someone with 50+ years!! I recommend him to everyone i know.

Attorney Owens is a true asset to the legal profession and community. His compassion, dedication, and zeal for his clients' legal matters are exemplary. I have the great fortune of calling him my personal mentor.

Mr. Owens is an outstanding and excellent attorney. I would recommend anyone and everyone to him for his services. I have been practicing for 24 years as a judge, magistrate, law professor, private attorney, and prosecutor, and I learn from his answers on Avvo every day. Simply an exemplary attorney.

An experienced family law attorney whose accomplishments speak for themselves.

endorse Attorney Owens. From his answers and time on Avvo, it is clear he is dedicated to serving those in need and his clients. It's rare that lawyers spend so much valuable time helping the community, for free, and I applaud him for doing it to such a great level. Kudos.

I endorse this lawyer. He provides detailed and insightful analysis to questions posed by AVVO subscribers. The detailed responses and thorough explanations provided here display a vast knowledge of the law. He is an asset to the legal community.

Mr. Owens has made a true effort to answer legal questions and help the Avvo community. I endorse this lawyer.

I endorse Attorney Owens as a valuable member our profession and of this forum. Attorneys who participate in this forum are providing useful information for those in need and should be commended. Further, the type of information conveyed is in the true spirit of professionalism where information is provided to help those in need which is the underpinning of the legal profession. Often the users of this forum are given second opinions that expand on information or provide contradictory information. Providing information empowers the uninformed to go forward with confronting their legal problems. I recommend and endorse Attorney Owens for all listed areas of practice in his profile.

I endorse this lawyer. he is a true professional and asset to the profession.

I endorse this lawyer, he is an effective advocate for his clients.