Donna C. Hung focuses her practice in the areas of Family Law and Criminal Defense. Her career includes working as a former Assistant State Attorney in the Ninth Judicial Circuit of Orange and Osceola counties. As a former prosecutor in Orlando and Kissimmee, Ms. Hung conducted numerous criminal jury trials, a majority of which resulted in guilty verdicts. Additionally, Attorney Hung prosecuted and handled over a thousand criminal cases. Based on her stellar performance, she was chosen to be a special prosecutor handling all aspects of domestic violence, beginning at the intake level, continuing to the trial level and finishing at the violation of probation level and beyond. Donna was even designated by the 9th Judicial Circuit’s State Attorney to sign charging informations, a designation given only to a select few. The cases Donna dealt with as a special prosecutor were domestic in nature and included domestic violence batteries, assault, stalking, harassing phone calls, violations of domestic violence injunctions, and violations of pre-trial release conditions.

Attorney Hung truly enjoyed litigating in court and because of her impressive courtroom presence and trial skills, she was offered an associate position at a Winter Park law firm where she quickly realized family law and criminal defense were her passion. She handled and defended numerous cases which included traffic infractions, DUI’s, misdemeanors, felonies, felonies punishable by life, sex crimes, armed robbery, burglary, as well as other offenses.

Ms. Hung graduated from the University of Florida with a bachelor’s degree in Decision Information Science and obtained her law degree from Florida Coastal School of Law. She is AV Preeminent Rated by her peers which is an award given to only a select group of lawyers recognized for their legal ability and professional ethical standards; Awarded for 2017-2019 Florida Super Lawyer from Super Lawyers Magazine; Awarded for 2013 - 2016 as a Florida Rising Star from Super Lawyers Magazine; Named in 2014 one of Orlando’s Legal Elite in Orlando Style Magazine; Nominated in 2013 and 2015 as a Woman who Means Business from Orlando Business Journal; Named in 2015 one of the 10 Best from the American Institute of Family Law Attorneys; Named one of the Top 100 Trial Lawyers in the National Trial Lawyers; Awarded in 2012 a Women to Watch in Orlando Women’s Newspaper; and Featured in 2012 as part of Beauty and Brains in Orlando Style Magazine.

Attorney Hung is admitted to practice in the Florida State Courts and the U.S. Middle District Court of Florida. She is fluent in spoken Taiwanese and has a Spanish speaking staff and associate attorney for your language needs.  Attorney Hung would love the opportunity to meet with you and discuss your important case. 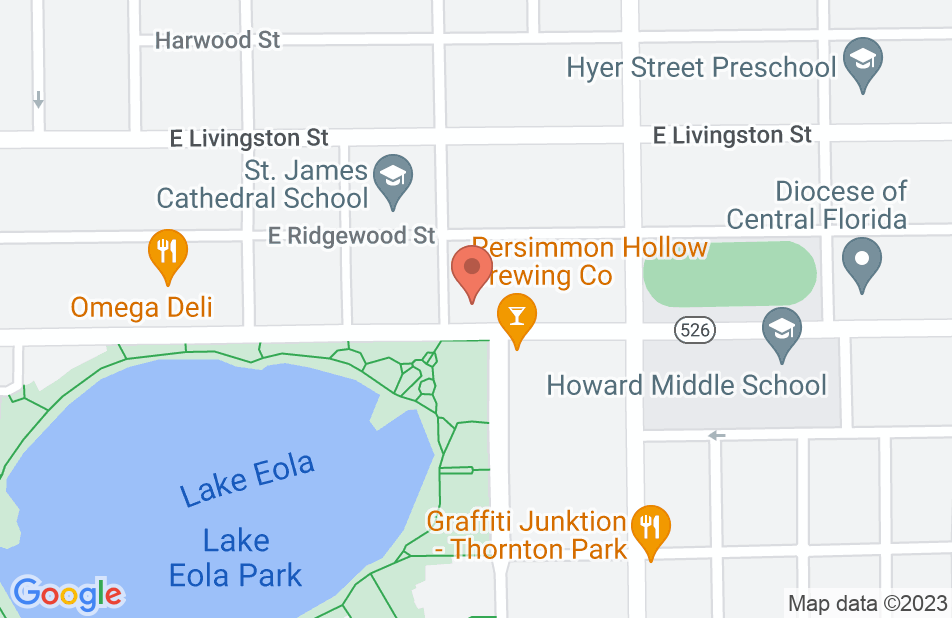 From the initial consultation, all the way through the entire divorce process, Donna Hung and her team were there for me, providing guidance, reassurance, and support at every step. They are very knowlegeable, organized, and their work is impeccable. My emails and phone calls were always answered promptly. And, most importantly, they listen and they fight hard for their clients. I highly recommend Donna for any legal situation and I thank my lucky stars for the day I found them.
This review is from a person who hired this attorney.
Hired attorney

Donna is hands down the best family attorney there is. I was going through a very difficult time when my daughter's mother left the residence and refused to allow me to see our daughter. She was limiting contact and was trying to relocate. I had a different attorney at the time and my case wasn't getting the attention needed due the time sensitivity of my case. I wasn't even able to speak to my previous attorney and was getting the run around. I made the difficult decision of switching attorneys in the middle of my case and it was the best decision I made. Donna was very understanding and compassionate. She is very realistic and straight forward and does not give you false expectations. She personally answered every single email well under 24 hours. She pays very close attention to detail and works very diligently on your case, as well as every member of her staff,and is open to suggestions when it comes to a strategic approach. She leaves no stone unturned. She was extremely kind to me throughout the entire process and was patient offering words of encouragement during this frustrating time. As a result we were able to settle without going to court, I was able to establish 50/50 timesharing, and our daughter did not relocate. Since then I have been able to rebuild the bond with our daughter as well as with her brother. I owe this all to Donna Hung and I don't only see her as my attorney but I view her as a friend. I highly recommend her to anyone when it comes to custody and she is a huge advocate for Father's Rights. Donna is the best.
This review is from a person who hired this attorney.
Hired attorney
See all reviews

(72)
Are you an attorney? Endorse this lawyer

We used Donna Hung for mediation on a complicated adoption matter and she was absolutely fantastic. I would recommend her for mediation without hesitation. She is very smart and did a great job getting the parties to stay on task and hammer out an agreement.

I had the pleasure of working with and against Ms. Hung on criminal matters. I have always found her to be diligent, intelligent and honest with her clients. I highly recommend her.

Donna Hung is a very effective divorce attorney who will zealously represent her clients. She is hard-working and honest and always strives to obtain the best results for her clients. I endorse this attorney.

Donna is a fantastic attorney who truly cares about her clients and the outcome of their case. Highly recommended.

I endorse this lawyer. She's great and a great asset to the AVVO community!

Donna is a true professional, I always enjoy with her.

Donna really cares about her clients and providing great service. I highly endorse her without reservation.

Ms. Hung is an exemplar of legal professionalism and dedication. I endorse her.

I endorse this lawyer. Ms. Hung is a great practitioner and is an asset to the legal community. She is experienced and qualified.