Andrew is highly regarded as a tenacious and effective criminal defense attorney. With successful involvement in handling hundreds of criminal cases ranging in severity from misdemeanors to serious felonies, he has established a reputation as a rising star amongst Minnesota practitioners.

After attending St. Olaf College, Andrew graduated magna cum laude from Mitchell Hamline College of Law. Andrew taught constitutional law as a Marshall Brennan Fellow, placed nationally in appellate argument competitions, and placed first in his class for persuasive legal writing. He was also recognized by the Minnesota Justice Foundation for his commitment to public service and clerked in the Third Judicial District as well as the Office of the Appellate Public Defender. Andrew also participated in the Legal Aid to Minnesota Prisoners (LAMP) program, where he represented incarcerated persons in a wide range of civil issues. This included working with incarcerated persons to combat sex offender registration requirements. He also successfully defended his client, who was incarcerated for felony assault, at a week-long jury trial in a subsequent civil lawsuit in which the decedent's family sought damages for wrongful death.

Since his admission to the bar, Andrew has won jury and bench trials, and many motion hearings. He has experience at the all levels of the Minnesota courts, as well as at the Federal District Court for the District of Minnesota and the 8th Circuit Court of Appeals. 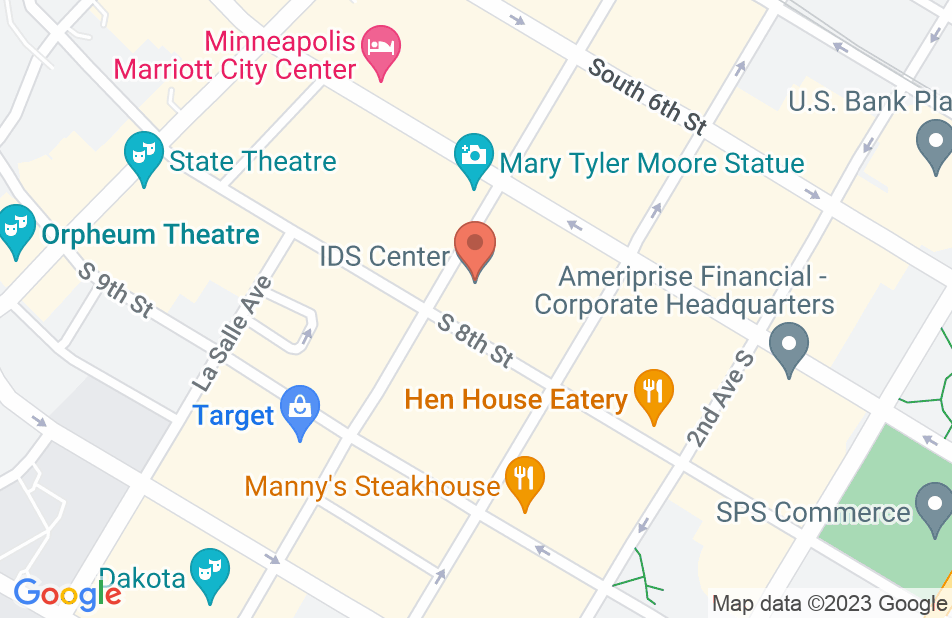 Mr. Andrew Wilson was professional, courteous and supportive throughout the term of my mandatory court appearances and during our remote consultations. Mr. Wilson
This review is from a person who hired this attorney.
Hired attorney

Andrew provided me great advice on a criminal matter in the twin cities that I was involved with. I highly recommend you reach out to him if you have any sorts of criminal questions or problems.
This review is from a potential client who consulted with this attorney.
Consulted attorney

After contacting Mr. Wilson about a dispute with my landlord I was able to work toward my next steps with ease. He laid out all of my options with both simplicity and the detail necessary to make an informed decision. I would sum up my experience as professional with a calming/helpful demeanor. Highly recommend.
This review is from a person who hired this attorney.
Hired attorney

In addition to a depth of experience in his practice area, Andrew has consistently been an approachable and creative presence as long as I've known him. He is a true professional and a pleasure to work with.

I have recommended numerous clients to Mr. Wilson. He handled each client's situation with care and diligence.

I highly recommend Andrew. He is a compassionate and respectful advocate. He is knowledgeable in his practice area.

Few attorneys can articulate the complex and tedious language of criminal law better than Andrew. He is a fierce advocate with a strong scholarly foundation to match. In the event I ever find myself on the wrong side of criminal prosecution I'd chose Andrew to represent me before all others.

Attorney Wilson's dedication to his clients is outstanding in that he takes the time to listen to their needs and finds creative solutions for them. His passion for the law and advocacy also make him a rising star attorney in the legal community. I highly recommend him for your criminal defense needs.

Andrew is a passionate, caring criminal defense attorney in the twin cities. He is experienced and is able to give advice to anyone in need. His expertise ranges to all criminal defense matters and appeals. I would trust Andrew with any matter professionally or personally and I wholeheartedly endorse this lawyer.

Tina Appleby, DUI and DWI Attorney on Jan 25, 2017
Relationship: Worked together on matter

I absolutely endorse Andrew Wilson as an attorney. I am a senior partner in our law firm that sees firsthand the many talents he has --- dedication, work ethic, courtroom demeanor and excellent legal writing skills. I would be proud and grateful to have Andrew Wilson alongside me for even the most complex of cases. In fact, I do believe that we will soon be attaining victory on a recent matter, and in mighty significant part to Mr. Wilson's effort!

Andrew is an extremely intelligent attorney and has an excellent knowledge and command of the legal issues his clients are facing. I highly recommend him.

Andrew is an excellent member of the Halberg team. He is dedicated, hard-working and intelligent. I absolutely endorse this attorney.

Andrew is hard working and extremely bright. I always appreciate coordinating with him on cases.

Mr. Wilson is a zealous legal advocate with exceptionally strong legal writing skills. His attention to detail, focus, and dedication distinguish him from other attorneys.

Andrew Wilson is light years ahead of other young attorneys his age in handing complex criminal cases.

Andrew is one of the finest young criminal defense attorneys in town; efficient, skillful and aggressive.

I absolutely endorse this lawyer. One of the best writers I have seen. Works hard in every respect. People would be lucky to have him in their corner.

I fully endorse this lawyer. He's a great lawyer and an even better person! I would put my full faith in his abilities to handle any legal issues related to criminal defense.