During law school Brad volounteered over 500 hours of his time as a student attorney with the Wright County Public Defender, second most among his graduating class. In addition to sharpening his courtroom skills with the Public Defender, Brad also served as the President of the William Mitchell Criminal Law Societey, connecting students with attorneys and advocates related to the practice of criminal law in Minnesota and across the country.When he's not at the office or working at the high school, Brad enjoys playing softball with his law school friends, catching a Wild game on TV, or spending time with family on the lake. 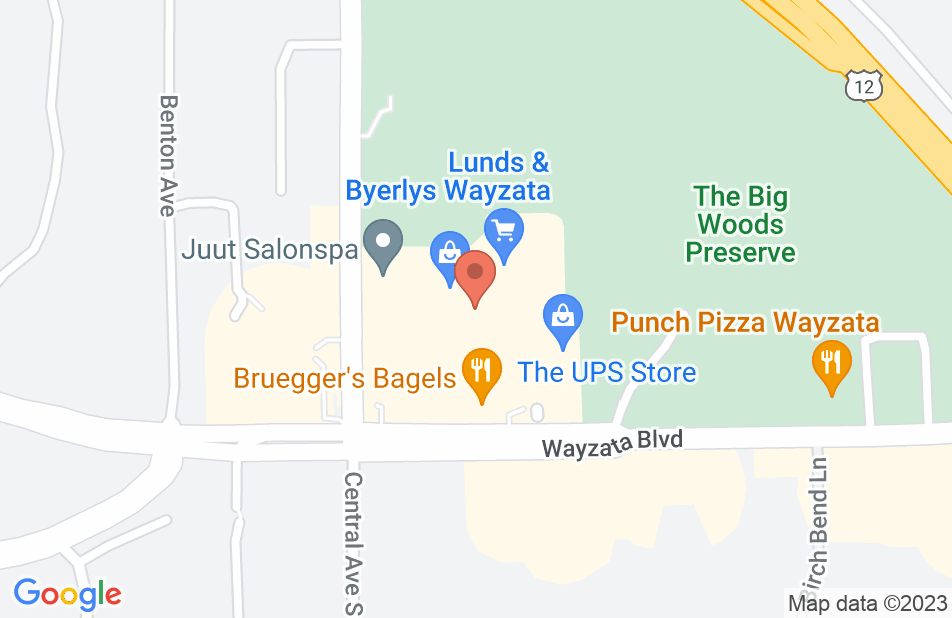 Not yet reviewed
Review Bradley Palmer

I endorse this lawyer. Brad is a compassionate advocate.

Brad Palmer is an amazing attorney. Very skilled and very compassionate. I have full confidence referring him family law cases and know that the representation he provides his clients is top-notch. Highly recommend.