Mr. Woodrow graduated from UC Berkeley and attended graduate school at UC San Diego. After working as a teacher for a couple of years he entered law school at UCLA.

Mr. Woodrow has defending numerous persons charged with murder, rape, child molestation, drug crimes, assaults and a variety of other charges. As one of the most aggressive and successful litigators in Thurston County Mr. Woodrow has established himself as one of the premier attorneys in Western Washington. 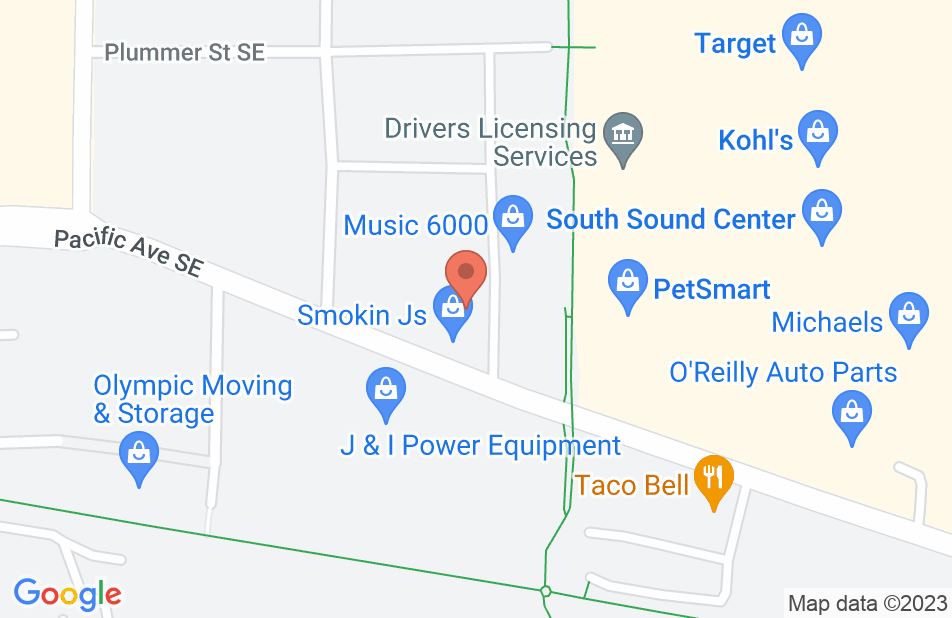 Not going to elaborate into too much detail, Mr. Woodrow is worth every dollar! My life has forever changed! Also can’t forget his incredible, patient assistant, Megan. A great team indeed!!! Thank you Thank you for helping us get our lives back!!!
This review is from a person who hired this attorney.
Hired attorney

I was being accused of a very bogus Domestic Violence assault case. I originally hired a rookie attorney thinking that this case would be easily be resolve quickly. As months pass by and threats of trial, I decided to go with the bulldog, Richard Woodrow. He immediately took the helm and did a wonderful pre-trial service that ended in a dismissal of charges. Mistake I made was not hiring Woodrow from the start. Experience is very key to a successful defense, and Mr. Woodrow is very familiar with the local judicial system, as he's been practicing for over 30 years. Highly recommend!
This review is from a person who hired this attorney.
Hired attorney
See all reviews