Attorney Charles W. Lane has been rated by his peers as having a very high level of expertise, professional ability, and ethical standards.  He was born in New Orleans, Louisiana, and graduated from Louisiana State University with a BA.  He received his JD from the Tulane Law School, and received his LLM from the University of Washington, in Seattle. After graduating from Tulane Law school, Mr. Lane was an Assistant District Attorney in New Orleans. During his tenure as an A.D.A. Mr. Lane gained vast experience in Criminal Law. Mr. Lane brought to trial over 130 felony cases including numerous murder, rape, illegal drugs, and other felony matters. Mr. Lane was also responsible for training fellow prosecutors in trial skills and techniques.

Mr. Lane has been practicing law in Western Washington for 18 years, primarily in the Puget Sound area, and has handled all types of cases.  He has extensive experience with the inner workings of the criminal courts in Olympia, Tacoma, and Seattle, while completely covering Thurston, Pierce, King, Mason, and Kitsap counties. 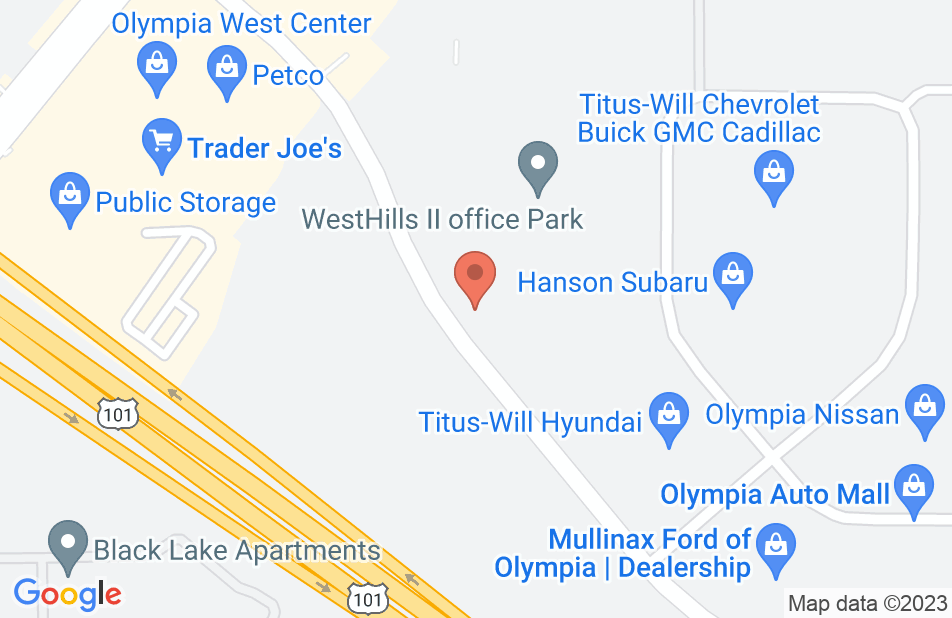 Charles Lane is a excellent attorney!!!!!

Chuck does a great job and will defend you till the end !!!!! He has helped me out of a couple jams. Every time we had results in my favor!!! IIf you want the best hire Chuck !
This review is from a person who hired this attorney.
Hired attorney

Chuck Lane Gets it done!

Almost 3 years ago I was criminally charged with an assault 2 that I did not commit. Not only did I receive a great attorney and the #1) Private Investigator in our home town area Fred Doubty, when I hired the team....but I received a team that does NOT give up and is relentless in the pursuit of a favorable outcome for their clients. These pros get it done! I will tell others about all of the meticulous work involved in my case during this time of my life. I will tell others to, "stick to their guns", and put Chuck to work. Because work... he will do. I will never hesitate to refer him to others because this team, is a team that fights!!!
This review is from a person who hired this attorney.
Hired attorney