I have been a lawyer assisting people who have been injured by bad drivers, doctors and lawyers in state and federal courts since 1984. I pride myself on providing fast and personal attention to resolve cases in a fast, fair and complete way. I grew up near Chicago. I graduated from public high school in 1976, and then went to Carleton College in Northfield, Minnesota, graduating in 1980 with a bachelor of arts majoring in economics. I spent 1980-81 cleaning the undersides of airplanes while becoming a commercial rated pilot and a certified flight instructor, instrument and airplane. I loved teaching and flying in instrument conditions, basically in the clouds or fog, using only the instruments in the airplane to maintain safe flight. In 1981, I decided I didn't want to seek a job with an airline--though I have continued to be a current  flight instructor since 1981.I enrolled in the Northwestern School of Law of Lewis and Clark College in the fall of 1981 and graduated in 1984. I spent several years working for the law school's legal clinic where I primarily assisted low-income people needing help with consumer problems. I went in to private practice upon his admission to the Bar in September, 1984. Since then, I have represented thousands of people in getting a fair resolution of their claim against wrongdoers and insurance companies. I pride myself on helping people who have been victimized by an accident or incident in getting a fast and fair result. Most people have never had to bring a claim and can be easily victimized by an insurance company. I provide fast and personal attention to assist you from the first meeting through the end of your claim. I insure that you understand where you stand from the start of the case, and keep you informed throughout the processing of the claim. I am readily available by phone or email should any questions or concerns arise during the course of your case
. 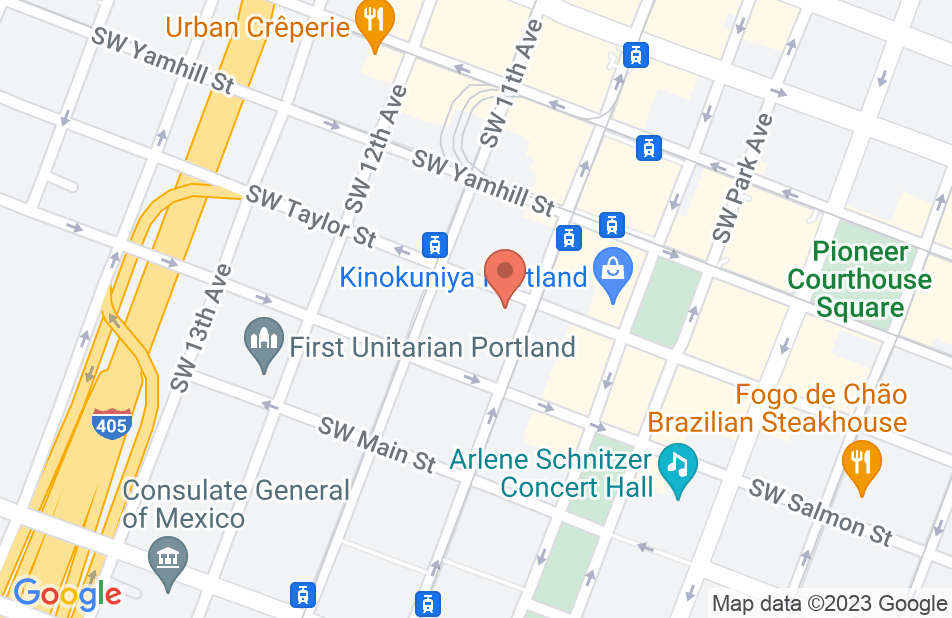 I spoke with John today about a situation I have and he was helpful. He told me the straight story without lengthy verbiage and legal mumbo jumbo. I greatly appreciated his honesty and good humor. It was a pleasure to speak to him. If you don't want to waste your time, call John.
This review is from a potential client who consulted with this attorney.
Consulted attorney
Jon Friedman's response: I appreciate your taking the time to write your nice post. Thank you.

A VERY HONEST AND DISCIPLINED LAWYER

Every time a present a question, there is Mr. Friedman with a very good and on point opinion. He is very good at communicating with future clients! OH YES, I RECOMEND THIS GOOD LAWYER.
This review is from a potential client who consulted with this attorney.
Consulted attorney
Jon Friedman's response: Thank you very much for your kind words. I appreciate it! best wishes, jon

Jon was the best. Never thought I needed an attorney. I did and he came highly recommended. I am glad I had Jon represent me. Never would ever call anyone else, ever
This review is from a person who hired this attorney.
Hired attorney

He was very honest about the situation and was very empathetic about everything that was going on. Was blunt in what was legally possible to be done and what it would cost and I appreciated everything that he said.
This review is from a potential client who consulted with this attorney.
Consulted attorney
Jon Friedman's response: Thank you for taking the time to make this post. I appreciate it. Best wishes, Jon

Jon is absolutely excellent. He's direct and responds in timely fashion. if he feels that you've got a case, he'll tell you and he'll be upfront about the fact that cases can be expensive. He got back to me *while out of town*, having assessed the urgency of our matter. and that in and of itself spoke volumes. He cares about his clients even before they become clients. Thank you. Jon, for being a kind man of integrity.
This review is from a potential client who consulted with this attorney.
Consulted attorney

Quick help that got the answer!

Jon was very helpful and successfully steared me in the correct direction to solve my issue. Thanks Jon!

Although I am a NYS resident, and Jon is in Oregon, he took more time to address my questions than all the other attorneys combined. His e-mails clearly revealed a sincere interest in my situation, and he took considerable time to advise me, despite no personal gain. I found Jon Friedman to be an exceptional attorney, and an even more impressive person. I would highly recommend him...I wish I lived in Oregon !
This review is from a potential client who consulted with this attorney.
Consulted attorney

I am a NYS resident. I submitted a question about Personal Injury liability, and Jon...although from Oregon...wrote me two comprehensive e-mails, esponding to my inquiry. Jon's time and effort were more than all the other attorneys combined. Clearly, he is an exceptional attorney, as well as an exceptional person. I would highly recommend Jon, based upon this extremely positive experience.

Though the legal issues where not in his expertise by bar, this man has very good inside and was key in identifying the most proper attorney and we are grateful. His colleagues in the Portland Oregon area see him the same as well..... Thank you.....
This review is from a potential client who consulted with this attorney.
Consulted attorney

The Best Lawyer in Portland

This lawyer helped me with a complicated MVA in 2013-14, and hands down is the best lawyer I've ever dealt with. He is very knowledgeable on laws pertaining to motor vehicle accidents and responsive to all my injuries and needs. Jon was very professional and transparent throughout the whole process. He always made time for me and returned my calls and emails in a timely fashion. His explanations and advice were always very clear. His Paralegal is just as awesome. Jon and her work great together. I will hire them every time!! Jon and his assistant are true professionals. They will not misguide you.
See all reviews

I endorse this lawyer.Jon has lots of experience. He is a very effective lawyer for his clients. Always willing to help out other lawyers

I highly endorse Mr. Friedman. Very knowledgeable and caring attorney who achieves great results in representing clients! I want all people to contact him for help.

Mr. Friedman is a very knowledgeable and experienced lawyer who cares about his clients and gets results for them. If you are looking for an injury lawyer in Oregon, do not hesitate to give him a call.

I endorse this lawyer. According to his very helpful contributions to this forum i believe Attorney Friedman to be an excellent advocate for his clients.

Jon is an experienced professional who focuses on many complex law practice areas. He has an impressive track record of success and is clearly committed to clients. I endorse this lawyer.

I have been privileged to have observed Mr. Friedman and observe the quality of his contributions to those of us who have a passion for personal injury work. He has a strong work ethic and puts the client's needs above anything else. A great attorney all around who has secured great results for his clients.

Attorney Friedman has helped alot of people. He knows his craft;clients love him and the legal community respects him.I endorse this lawyer.

Mr. Friedman consistently gives analytical answers in this forum. His responses are cogent, concise and practical. He wisely observes, when applicable, if pertinent facts are missing from a question and he notes how such might or might not impact a fuller legal analysis. All in all his responses are helpful, legally accurate, and well-articulated. I endorse this lawyer.

Fantastic and committed lawyer who will work tirelessly for his clients.

As echoed by my fellow peers, Jon is a top notch attorney. I endorse this lawyer.