John grew up in Hillsboro, Oregon. He received his undergraduate degree from the University of Washington in 1991 with a bachelor’s degree in English. John graduated from Willamette University School of Law in 1994 where he served as the associate editor of the Willamette Law Review. John is licensed to practice law in Oregon and Washington and his practice is limited to representing seriously injured people in cases involving defective and dangerous products, medical malpractice and negligence.

John enjoys spending time with his 2 children and is also an avid triathlete who has completed several Ironman Triathlons and marathons. John also enjoys fishing and skiing.

John is actively involved in the community as a volunteer wish granter with the Make-A-Wish Foundation. 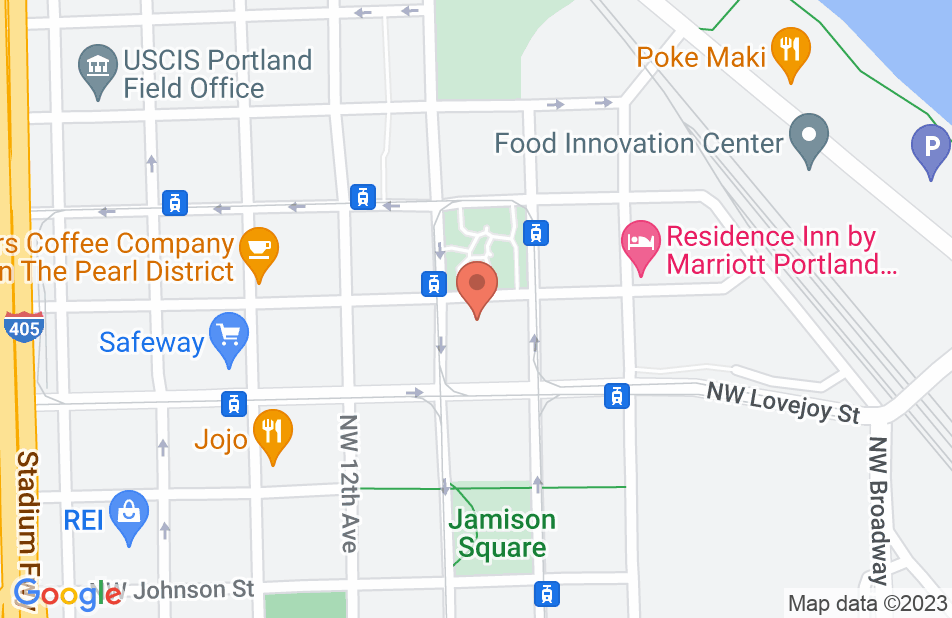 I cannot say enough good things about John Coletti. I would give 10 stars if I could. It's not often that you meet a lawyer who looks to do the right thing. My husband was in a terrible car accident and we needed legal advice, but were not sure if we needed to retain an attorney. Mr. Coletti took time out of his busy schedule to give us very helpful and clear advice. Other attorneys only wanted us to sign on the dotted line. Instead, with Mr. Coletti's advice, with no pressure to do anything. we were able to work out a fair settlement on our own. I'll never forget this man and how he helped us in our time of need. Also, his assistant was always helpful and supportive. I highly recommend them!!
This review is from a potential client who consulted with this attorney.
Consulted attorney

John is everything you would want in a personal injury attorney. He is thoughtful, intuitive and very smart. He cares deeply about his clients, takes great care to understand your situation, and is incredibly fair. In the courtroom, none compare to John.

I endorse this lawyer. John is a top notch lawyer and one of the best advocates in Oregon

John has a great reputation as a medical malpractice lawyer and is an active member of Oregon Trial Lawyers. His father is a very well respected surgeon as well. I endorse this lawyer.