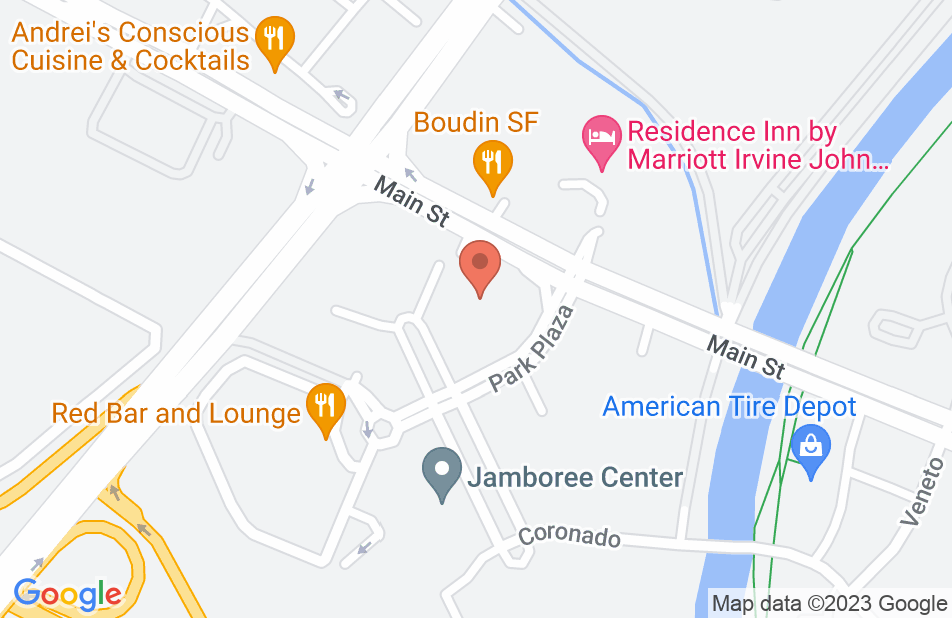 Rob is an exceptional employment attorney, who is a true advocate for his clients and will go above and beyond to ensure you get the maximum outcome possible. He really takes the time to thoroughly understand the details of your case and has the unique ability to leverage pertinent elements to establish the most advantageous position. Most importantly, Rob is trustworthy, compassionate, easy to communicate with and extremely responsive. It is evident he genuinely cares, values his clients and makes a wholehearted investment in the cases he takes on. I am confident that he is the best wrongful termination lawyer in the Orange County and Los Angeles region, as he is committed to fighting for what's right and wants justice for his clients. I am so glad I found him and highly recommend him, as his domain expertise in employment law is truly unparalleled!
This review is from a potential client who consulted with this attorney.
Consulted attorney

I was recently laid off from my job. My former employer offered me a severance package which was too complicated for me to understand. I was given Rob's contact information by a good friend of mine. When I contacted Rob, he was very kind and listened to my account. After I was done, he gave him his professional opinion and then proceeded to answer all of my questions (I had many). Throughout the process, he made me feel very at ease. Once we were done with the consultation, he also offered to review my severance offer. He was overall very professional and more importantly very kind and patient with me.
This review is from a potential client who consulted with this attorney.
Consulted attorney

Right from the initial consultation, I was treated like a valued client. Mr. Odell listened to my concerns and respectfully gathered the facts surrounding my recent termination. He was transparent, knowledgeable, and provided excellent suggestions. I will definitely seek to retain the services of Odell Law if representation is needed.
This review is from a potential client who consulted with this attorney.
Consulted attorney

Robert advised me in a situation with my employer, and I found him to be extremely experienced, knowledgeable, and responsive. He also exercised great judgment in terms of the advice he gave.
This review is from a potential client who consulted with this attorney.
Consulted attorney

Helped With My Severance Agreement

Robert was gracious enough to help me with my severance agreement during what can only be considered a stressful time when you lose your job. He was able to provide me language to negotiate more favorable terms and was fast in his responses and kind in his approach. He was honest with what my best options were and I would recommend him to anyone who is unsure of how to proceed with a severance agreement.
This review is from a potential client who consulted with this attorney.
Consulted attorney

Robert represented me in a case that was very difficult for me. His knowledge and expertise are wide. His ability to communicate and respond are outstanding. I highly recommend Robert.
This review is from a person who hired this attorney.
Hired attorney

Robert proved to be excellent choice when I needed to find an employment attorney who would listen to my discrimination issue. He was very intuitive when it came to understanding what the real underlying issues were in my case. Above all, he was honest and extremely accurate when it came to forecasting what the results of my case might be. If you think you have an issue with an employer that may require legal action and do not know where to turn, call Robert first. He will give you a straightforward and honest answer on how you should proceed.
This review is from a person who hired this attorney.
Hired attorney

Robert was voted Top 100 of California Employment attorneys. He is an excellent litigator, caring counselor, and master at trials.
This review is from a person who hired this attorney.
Hired attorney

I utilized Robert to help with my employment problems

John McCreary, Employment and labor Attorney on Dec 12, 2019
Relationship: Worked together on matter

Robert is an excellent attorney representing the rights of workers in Southern California. His aggressive approach and in-depth knowledge on employment matters is top-notch! He is one of the best trial attorneys you can find.

I enthusiastically endorse Robert Odell. He is smart, hard-working, and a skilled orator in the courtroom. You can definitely trust him with your case, and his results speak for themselves!

I recall the first trial Robert co-counseled with attorney Tamara Freeze. Their client was discriminated against by the government entity she worked for based on her religion. Defense could have settled the matter for a five figure amount, over 15x less than what the jury awarded. In the end, through hard and smart work, dedication, and an eye for details and knowledge of the relevant law, Robert was able to get this client around $1.2 million. The facts of this case were unique to warrant such a high award, but such would not have occurred without Robert's expertise. For this, I endorse this lawyer.

Rob is a sharp trial lawyer who obtains excellent results. I routinely refer employment law cases to him because I know he fights hard for those lucky enough to be his clients. I endorse this lawyer.

I met Robert through a mutual lawyer friend and immediately recognized that he was a knowledgeable, confident and reasonable lawyer. You can tell he enjoys the work that he does on behalf of his clients and it is apparent that his clients are well served.

Mr. Odell is a dedicated attorney who zealously represents his clients. A true advocate. I endorse this lawyer.

Robert is a litigator who does justice by his clients. I often refer clients to him for his unique experience and legal expertise I endorse this lawyer.

Robert is intelligent and thoughtful, committed to client service and satisfaction. I knew Robert in law school as a hard-working student with an excellent reputation, and he has carried those attributes into his law practice. I endorse this lawyer.

Mr. Odell is a great Employment Law attorney and a great person. His firm has the dedication, resources and experience to get the job done.

Branigan Robertson, Employment and labor Attorney on Feb 16, 2013
Relationship: Worked together on matter

Mr. Odell is a great friend of mine. I would trust him with my own employment matter. He is honest and extremely hardworking. I frequently refer cases to him and I know he will be a huge success.