Christopher Gansen grew up in a one-square mile town in Eastern Iowa. A good student and talented distance runner, he was fortunate to attend Yale University before returning to the University of Iowa to complete law school. He has been in practice for thirteen years and assisted in or tried numerous jury and bench trials with a number of well-known Southern California law firms prior to opening his own practice.

“The best part about being a lawyer is the people it brings into your life. For me, meeting new people, learning about their experiences and helping them solve their problems is what makes this profession worthwhile.” 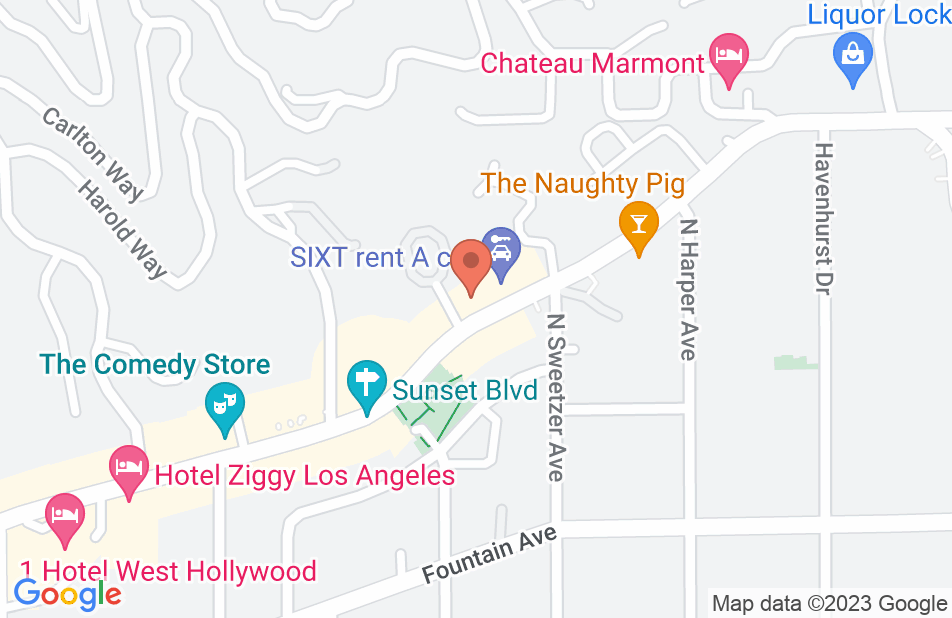 If you have case that’s worth a million, there are lots of lawyers that will settle it for pennies on the dollar. Not Mr. Gansen. From the moment I stepped into his office, I knew we’d get the result we were looking for. The other side (insurance carrier) fought hard but my injuries (broken bones, brain injury) required the full million to take care of me. Hire him. He will do a fantastic job and leave no stone unturned.
This review is from a person who hired this attorney.
Hired attorney

A GREAT ATTORNEY TO HAVE ON YOUR SIDE

He was straight up honest, informative, polite answered all my questions and explained the process to me.. Was very knowledgeable and confident returned messages promptly.. Great communication
This review is from a potential client who consulted with this attorney.
Consulted attorney

My case is in the beginning stages but I feel very fortunate to have Mr. Gansen representing me. I've had attorneys represent me in my business and I talked to some through this site and from my own research. I chose him because of his confidence and empathy. I wanted someone who would fight for me and didn't make me defend myself about my personal injury. When that happens, you not only don't feel validated, you feel violated (again). I'm very satisfied and calm in my life knowing he is handling the awful people who injured me and are trying not to take responsibility. His professionalism and class will always be appreciated. I will be back to update this... it's still early so it may be 2016 or 2017 before I add the results.
This review is from a person who hired this attorney.
Hired attorney

I felt confident in Mr. Gansen from first contact. He spoke with confidence and communicated clearly in plain understandable language either orally or in written form. He made no promises of any outcome and that was appreciated more than anything. I will highly recommend Mr. Gansen to any person seeking the services his firm provides.
This review is from a person who hired this attorney.
Hired attorney

A knowledgable lawyer who cares about his clients

I called Mr Gansen regarding my son's motorcycle accident. He called me back the same day. Then emailed me with questions and suggestions. He's very friendly, professional and knowledgeable. I would definitely recommend him if you want a lawyer who actually cares about you, not just their share of the fee.

Communication with Christopher for my situation was the best legal experience I've ever dealt with and I would recommend him for legal situations anyday
This review is from a potential client who consulted with this attorney.
Consulted attorney

Chris Ganson's great dedication and devotion to his clients in this case the car accident in which a driver hit me from behind.

I,am a very satisfied client of Chris Ganson. He is the most tenacious lawyer that i have ever had the pleasure to work with. He has one goal driving him, and that's protecting the rights of his clients. He doesn't leave any stone unturned and digs deep deep to find all the facts regarding the case at hand. He protected my rights to the fullest and got me a good settlement. He satisfied me to the fullest. You see after the accident i retained a lawyer who turned out to be lazy, unresourceful and just plain incompetent, so my friend suggested changing the lawyer to Chris Ganson and what a difference that made. The difference was night and day, and i found out that the previous lawyer had done nothing during the one and a half year during which i had hired him. Anyway Chris came to may rescue and did a stellar job. he is very honest, factual, and direct. He sent me to a new doctor who had a battery of tests done on me which the previous lawyer had not done. They did an advanced MRI which showed a 2 mm deviation from normal which is going to cause pain for the rest of my life. The first lawyer had only done an x-ray of my neck and it did not show anything. whereas theMRI done by Chris Ganson's doctor showed a misaligment of more than 2 mm which chris used masterfully in his presentation to the jury in court. The insurance of the person who hit me from behind played hard ball and let the matter go to court, and this opend up an opportumity for chris to do his magic. It was a performance worth seeing. He masterfully presented all the facts step by step and cross examind the doctors involved. He proved to the jury without a shadow of a doubt that the person who hit me from behind was indeed responsible for injuring me for life. My neck pain will hunt me for life unfortunately but at least i got compensated somewhat which the first lawyer was incapable of achiveing. i want you the reader to know that i am writing this as a wholehearted opinion of me regarding Chris Ganson who truly impressed me with his expertise, intelligence and all around capability in his craft and as a person.
Christopher Gansen's response: Thanks! Was a great trial. Happy to help!

My car insurance company abandoned me because I had limited coverage. I hired Chris to help recoup my vehicle loss and some small medical expenses. Chris kept me prepared and informed for all phases of the case. It can be stressful entering a deposition or mediation. Thanks to him, I knew what to expect, which led to the settlement that I thought I deserved.

Excellent Lawyer who worked hard on my behalf!!

Christopher was professional, wonderfully polite, and seemed very willing to help me resolve my legal issue. He kept me well-informed regarding the progression of my case, worked aggressviely on my behalf, and he obtained excellent results. I was very pleased with the outcome he obtained for me! I would highly recommend Christopher Gansen and would definitely use his services in the future!
See all reviews

I endorse this lawyer. Mr. Gansen provides a much needed service on Avvo. He donates his time to individuals who are in need of immediate legal answers.

Mr. Gansen is a valuable asset to this community. His dedication to the law and his clients is admirable.

I highly endorse Mr. Gansen. Truly exceptional and caring attorney who achieves great results in representing clients! I really want all people to contact him for help.

Christopher J. Gansen is a skilled and dedicated lawyer. He is an asset to the profession.

Chris is a skilled and dedicated attorney who knows the law. I endorse this lawyer.

Mr. Gansen is an asset to the community.

This lawyer is aggressive and diligent. I endorse this lawyer.

I endorse Christopher. Highly respected in the legal community with a strong reputation for client advocacy and dedication.

I endorse this lawyer. Well reasoned and informative responses to AVVO inquiries.