Sean earned his Juris Doctor degree in 2009 from the University of Notre Dame Law School in South Bend, Indiana, where he served on the mock trial team, the Student Bar Association, and the University Academic Council.  He also regularly showed his support at Fighting Irish football and hockey games.  His degree thesis, “The Third World in the American Southwest: The Navajo Nation’s Water Crisis and the Failures of Water Law”, was published in the Spring 2010 issue of the Georgetown Journal of Law & Modern Critical Race Perspectives. At commencement, Sean was the recipient of the Edward F. Barrett Award for Outstanding Achievement in the Art of Trial Advocacy.

After graduating from Notre Dame Law School in 2009, Sean joined the litigation group in the Las Vegas office of a mid-sized national firm, where he focused his practice on the area of civil rights defense, often representing government agencies and law enforcement personnel. Sean also provided pro bono representation to animal welfare and rescue groups, child victims of abuse and neglect, and Holocaust survivors navigating the reparations process.  In 2013, Sean joined a smaller boutique litigation firm, where his practice consisted primarily of commercial litigation and insurance defense.  He is licensed to practice law in the state and federal courts of Nevada.

In his free time, Sean most enjoys spending time with his wife, daughters, and rescue dogs.  Sean and his family are active members of their religious congregation, where Sean serves on the Social Action and Justice Committee, the Nevadans for the Common Good delegation, is the Men's Club President, and on the Board of Directors. 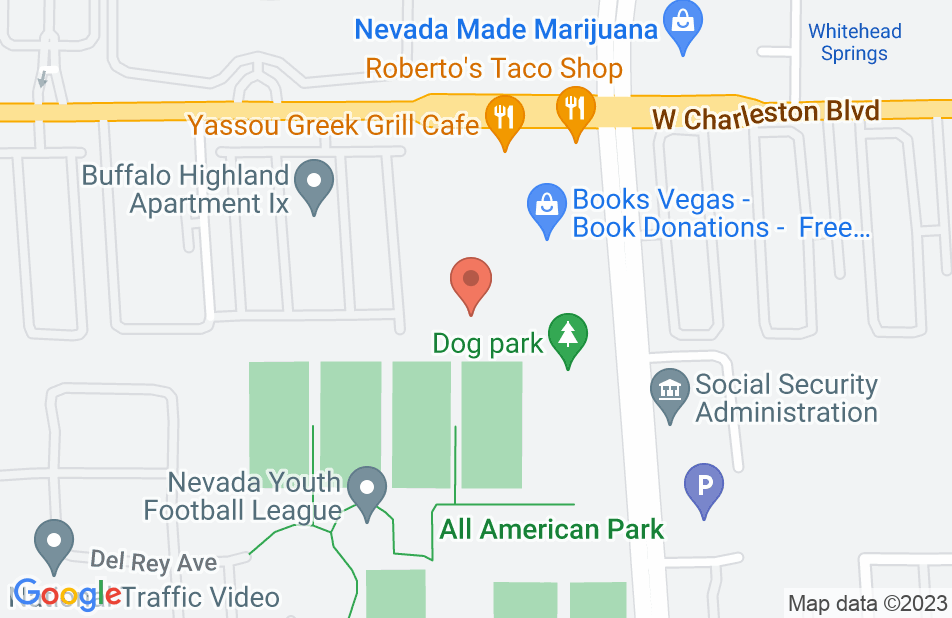 Have used Sean Lyttle on a couple of occasions. His legal Counsel was extremely helpful. Really knows his stuff. He is very flexible and easy to work with. I am thankful that he was there for me and my family.

Sean is truly amazing!! He was referred to me and highly recommended by a friend. He has exceeded all my expectations. He doesn't treat you like just another client, he really cares, learns your case well and gets the job done. On many occasions he has taken my calls after hours! No other lawyer I have ever worked with has done that!! I would highly recommend Sean!!

Sean is an Excellent, caring, and honest attorney

I would and have recommended Sean to everyone who I know who needs an attorney. Sean doesn't waste your time or your money. He is thorough and has a very quick mind - able to analyze issues quickly. I have known many attorneys, and he ranks at the top of my list.

Our company received an unexpected Shareholder Derivative Action on Friday, May 30th. Due to upcoming travel and busy work schedules it was important we understand the action and formulate a response strategy as soon as possible. Mr. Lyttle was able to find time to meet on Saturday to review the matter and by Sunday evening hand delivered a review of the action along with a strategy for responding. Mr. Lyttle was extremely responsive to our requests and was able to present the action and strategy for response in a clear and concise manner! I highly recommend Mr. Lyttle.

I was referred to Sean by a reputable source. His council and performance was spot on. Just as he was recommended to me I would highly recommend him to you.

Sean Lyttle will take your case personally. He will fight for you and only you, as if your case was his own. During my divorce case Sean took every avenue to ensure that my interests were his first priority. Sean was even willing to speak and handle my case, when needed, after hours. Sean Lyttle is truly a trustworthy and honest lawyer.

i was having some legal issues with removing my former business partner from our business, as well as trying to get everything of the business transferred to my name. Sean was great help, he was always there for me when i had questions or concerns (or called me as soon as he was able). if it weren't for him, i fear my ex-partner would have come in, and taken everything i tried to salvage after she ran the business into the ground. when i was sued by former employees for non-payment of wages (my ex-partners handiwork), he helped me organize a case, gave me incredible advise that got me personally off the hook for her bad business practices. if it were not for Sean, i don't know where i would have stood business wise or financially. he goes above and beyond for his clients, and doesn't make you feel unaccomplished or uneducated for asking a legal question. i would recommend Sean to anyone in need of legal help and advise.

I feel extremely grateful to have had Sean Lyttle as my divorce attorney. Sean understood the process, explained everything, and always responded ASAP. He respected all of the emotions that go along with a relationship ending and really took time to get to know me and my children so he could best serve us. I would recommend Sean 100%!

We needed to prepare a new family trust as our old one was outdated. Sean was very professional, easy to talk to, and very accessible. He even came to our house for the consultation! I've never heard of that. The trust was done in a timely manner and I would trust Sean with all of my legal needs.

Mr. Lyttle help me establish my business. Getting through the complex forms to begin a business is difficult and time consuming. Mr. Lyttle was there every step of the way. His rates are also very competitive. I was much better off using a local professional like Mr. Lyttle than the "business in a box" type of online services, especially here in Las Vegas where you have city, county, and state issues. I would recommend Mr. Lyttle to anyone requiring legal services.
See all reviews

Sean is a competent professional and excellent advocate. I endorse this lawyer without hesitation.

Mr. Lyttle is an ethical and competent litigator. I certainly recommend him.

I endorse this lawyer. I referred him a business case and I heard back from the owner that he was very happy over the handling of the case. Sean was prompt and his attention to detail was second to none. Sean made me look good!!

I endorse this lawyer. Really great guy too!

I endorse this lawyer. Sean is fantastic

I endorse this Sean without reservation. Sean is an aggressive attorney. I refer clients to Sean with full confidence that they will get the best legal representation.