Mr. Márquez has practiced law since 2008, almost exclusively in the fields of family law and criminal defense.

After practicing law for nearly ten years at a firm where he was also an owner for several years, he started Márquez Law to redirect his focus on practicing law and not the bottom line.

Mr. Márquez brings a unique set of skills to Colorado family law with an extensive background in the corporate world where he provided operational, technical, management, finance, and legal support to several corporations. His background makes him perfectly suited to work with challenging issues including:

Mr. Márquez acquired a BA from Westmont College where he double majored in Economics & Business and Physics. He went on to acquire an MBA from the University of Colorado at Denver with an emphasis in change management. He acquired his Juris Doctorate from the Denver University Sturm College of Law in 2007 where he was awarded the Outstanding Student Attorney Award and Student Leadership Award.

Mr. Márquez is a Colorado native and was raised in a single family home. His personal appreciation for the plight of single parents in family law cases drives him to advocate for clients no matter what, remaining steadfast and conscientious of the issues in each case. Throughout the entire case, Mr. Márquez is efficient and mindful of his clients’ goals and resources.

Mr. Márquez is analytical, organized and compassionate. He is devoted to diversity, family values and most of all, meticulous preparation of his cases at each stage. Preparation requires a careful and empathetic listener with outstanding interpersonal skill at which Mr. Márquez excels.

With tactful persistence, Mr. Márquez aggressively negotiates agreements, where appropriate, improving the situation of his clients and their families. When aggressive negotiation fails, Mr. Márquez is a confident and successful litigator. Mr. Márquez loves the courtroom but recognizes that clients may fare better with a negotiated outcome that they control.

Mr. Márquez believes that the key to success in family law matters is organization, preparation, and intimate familiarity with each case. Often, this includes tough love, management of client expectations, empathy, and a deep understanding of the law.

Mr. Márquez began as an associate and through hard work and dedication, was promoted to senior associate not too long after in his career. He went on to contribute significantly to the firm’s mentor program and pioneered the use of iPads in the Courtroom. His office is almost entirely paperless. Mr. Márquez became a senior partner in early 2014 and is fully committed to helping his clients start over. Even when a client does not achieve each and every goal, Mr. Márquez is still recognized for his diligence and efforts such that client satisfaction, retention and referrals are exceedingly common.

Mr. Márquez is currently the Vice President of the board of directors for Law School…Yes We Can!, which is a pipeline program for college bound students from underrepresented communities who want to be lawyers in an otherwise non-diverse community.

Mr. Márquez has been appointed as a guardian ad litem for the Rocky Mountain Children’s Law Center.

Mr. Márquez also served on the board of the Colorado Criminal Defense Institute which is responsible for educating lawyers and championing changes in the law to protect Colorado’s citizens.

Mr. Márquez was also on the finance committee for the Colorado Criminal Defense Bar.

​Mr. Márquez is an active member of the Justice Sotomayor Inn of Court. 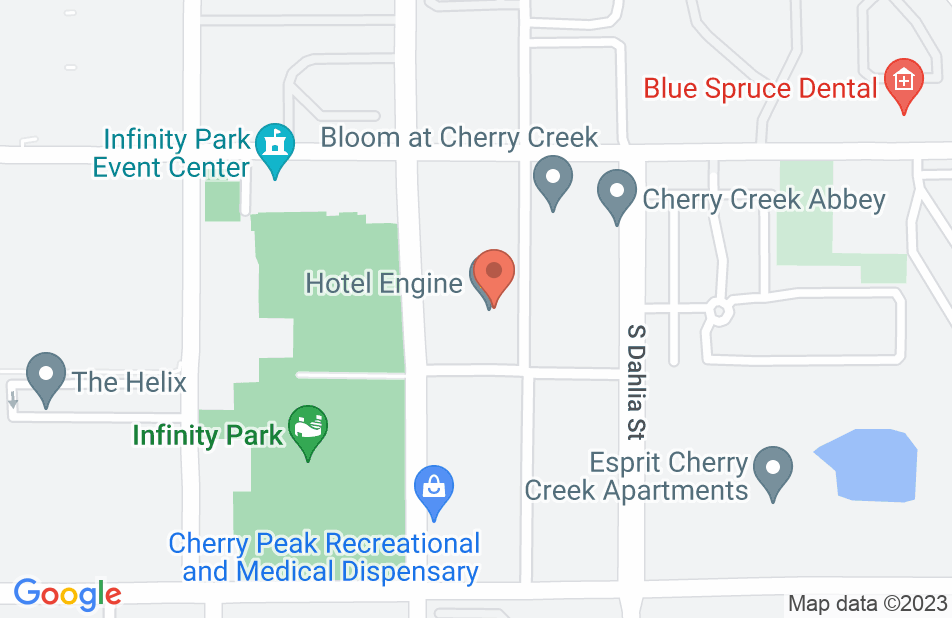 The Only Family Court Lawyer I Trust

My divorce has been a mess from day one. I have made the acquaintance of several lawyers since the beginning of my divorce and I have only met one who was willing to take the time and had the requisite patience to deal with not only the family courts but a less than agreeable ex. Jason is often the smartest guy in the room and you need that when you go to family court. Long story short, I wish I had met Jason from the beginning. I also recommend Jason to all my clients going through divorce.
This review is from a person who hired this attorney.
Hired attorney

Jason is one of the best lawyer I ever seen in my life , I had trusted him more then I had trust my self in my criminal case , he knows how to play opposite game if they playing , he is one of the best criminal defense lawyer and child custody lawyer I have ever know . My times with Jason , I never had to worried about anything ,he will take it steps by steps , quicker responses and all help Jason have done to me, I will never going to forget his hard work on my case . You the best lawyer I ever know Jason . Whenever I need lawyer for anything Jason will be the first priority, I trust him then any other laywar out here tryna get money , At the end ,he dismal the most of case with his power as being attorney.
This review is from a person who hired this attorney.
Hired attorney

I am very happy with the service I received from Jason. He went above and beyond to be available and help me understand the dynamics of the law as it related to my personal case. His expertise was very valuable to me in making decisions for resolving the matter at hand.
This review is from a person who hired this attorney.
Hired attorney

Our case has only just started, but I need to say how pleased I am with Jason and his team for all of the hard work they have done. Really feel lucky to have him on my side!
This review is from a person who hired this attorney.
Hired attorney

I was legally represented by Jason for my divorce case which involved domestic violence. I was confused and didn’t know where to go or what to do when it came to going about the divorce. Jason’s previous experience in criminal justice really helped my case because he seemed to know everything about what the court would ask and think about my particular case. He guided me through getting the evidence I needed to show the abuse and also helped me get a restraining order on my ex-husband. Throughout the whole case I felt like I was in good hands. Now I’m able to move onto a new chapter of my life thanks to the legal services of Jason Marquez.

This law firm was really great in helping me through a quick and easy divorce. Even though my ex-husband and I didn’t have any children we struggled financially after we started a business together and it failed. The downfall of our business took a toll on our relationship so we decided it was best to start over again and part our separate ways. Johnson Marquez assisted us in sorting out our financial issues and helped us come to a resolution. My ex-husband and I still remain friends and thank Johnson Marquez for their excellent service.

About two years ago, my wife and I of 10 years decided to call it quits. While we were mostly on good terms, we thought it best to seek out lawyers to help us go through the process smoothly. All I can say is, “Thank God I found Johnson Marquez Online.” First of all, their website is very informational, and I was able to do some much needed homework before I reached out to them. Plus, by the time I actually got around to hiring a lawyer I was at my wits end dealing with my wife’s attorney and the custody issues surrounding our children—both 3 and 4 at the time. Having to talk about having a custody agreement with my wife regarding my kids was the most difficult thing to dos, and I am glad I had Johnson Marquez to help consult me. While I have heard this process is extensive, they made it easy and my now ex-wife and are able to see our children equally.

I was afraid to get a divorce at first even though I had to leave my husband. Jason talked with me about my options, and was very clear about the bumpy road ahead. I decided it was time to file for divorce after my initial consultation, I’m grateful for Jason’s guidance and his honesty through the whole process. He made me feel confident about proceeding and in the end I couldn’t have dreamed of a better result. Thank you so much!

I would like to take this time to thank Jason for his professional services, personal advice and outstanding legal advice at a dark time in my life when I needed it the most. Jason got me through my divorce and his experience helped keep my marriage from falling apart. I had no doubt in my mind; during any part of the case that Jason would not obtain the results I wanted. I also want to thank Jason for allowing me to have a bright future and a life filled with no regrets.

His hard work and guidance got me through my divorce

Jason represented me when I sought custody for my teen. For fourteen years, her mother had physical custody and was her primary caretaker during that period. Since her mother and I weren’t married, I could tell the battle would be tough. After dealing with several attorneys in the past, I knew that Jason knew what he was doing as his performance in navigating the legal system was unprecedented. He was upfront with me at all times and was a true professional in every sense of the word. I am convinced that my success in court was due to his meticulous attention to detail and hard work. I highly recommend him.
See all reviews

I endorse this lawyer. Jason is sharp and organized.He works hard and gives back to the community.

Kathryn Beck, Family Attorney on May 5, 2017
Relationship: Worked together on matter

I endorse this lawyer. I have had the pleasure of working with Jason as a lawyer, and as a mediator. I have directly observed his skill and compassion as he seeks out the best possible outcome for his clients. He knows the law, and cares about people, to his client's great benefit.

Sara Cates, Divorce and separation Attorney on Dec 2, 2015
Relationship: Worked together on matter

I endorse this lawyer. Very knowledgeable and driven by positive outcomes for his clients.

Jason is a hard working and efficient attorney who always zealously represents his clients. Jason is a technician in both negotiation and the court room which leads to very satisfied clients. He will fight tirelessly for you.

Mr. Marquez is very throrough and attentive to detail. He is a very zealous advocate of his clients. He is very competent and effective.