Experienced attorney with the best possible legal advice in a timely manner.

Attorney Jay K. Nixon, the proprietor of Nixon Law Offices, was admitted to the Wisconsin Bar in 1980, and has practiced law at the same location in Racine, Wisconsin since 1984 (prior to which he spent four years as a Wisconsin State Prosecutor, most recently at the Kenosha County District office). Attorney Nixon's practice Attorney's emphasizes bankruptcy, foreclosure defense, criminal/traffic, real estate and estate planning. Attorney Nixon has handled over 3,000 bankruptcy matters, including five years as a chapter 7 panel trustees for the United States Bankruptcy Court for the Eastern District of WI. He currently serves on the board of directors for the following local nonprofit organizations: Fourth Fest of Greater Racine, Youth for Christ, Credit Bureau of Racine Foundation for Financial Education (CBR Foundation), and Racine Neighborhood Watch. He is a Parishioner at Racine Assembly of God, a member of Tripoli Shrine in Milwaukee, and a master Mason in Madison Lodge 5. Attorney Nixon has taken part in three missionary construction trips to Central America with his church, speaks fluent Spanish, and is currently studying Polish. 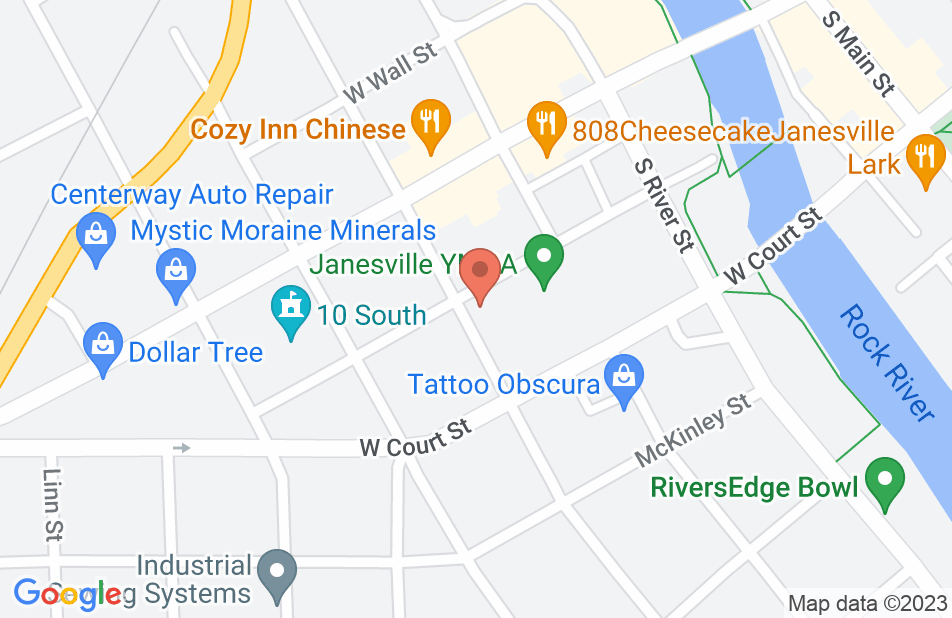 James thanks I called in regard to domestic issues consulted with him and he was very knowledgeable and helpful answering all my questions helped direct me to the right choices for my legal needs. I would recommend him to anyone looking for a very knowledgeable talented attorney. Michelle
This review is from a potential client who consulted with this attorney.
Consulted attorney
Jay Nixon's response: Thank you for the kind review, Michelle, I sincerely hope that it helps and that things improve for you. Feel free to see more at www.jayknixonlaw.com. Thanks, Atty Jay Nixon

He was timely and concise. Answerd every question promptly.
This review is from a potential client who consulted with this attorney.
Consulted attorney

I had a consultation with Jay Nixon regarding my personal injury case, and subsequently also had him review my settlement documents before I signed. He always got back to me in record time, gave clear and excellent information that helped me determine what course I should follow (which turned out to be settling out of court), and because of his recommendations I was also able to get a bit more money in my settlement than I was initially offered. I appreciated his honesty in encouraging me that in my particular situation, I had a better chance of receiving compensation for my injuries by settling out of court rather than pursuing a lawsuit, but that he would assist me in whichever way I decided. He gave me the information I needed to make the right choice, and because of that and his other suggestions, I received a fair settlement. I would recommend him.
This review is from a potential client who consulted with this attorney.
Consulted attorney

Mr. Nixon helped me a lot. My case is complicated but he was able to manage it so I have minimal damage on my driving record and my finances as well. Also, he gave me a very valuable advise regarding another problem (small court lawsuit). Thanks a lot! I highly recommend Mr. Nixon for any type of legal work.

Used Mr. Nixon's firm for over twenty years. Best of the best bar none.

Mr. Nixon has always been extremely professional, comforting in very stressful situations. We have always received the best possible legal advice in a timely manner even when his schedule was full. In addition, his staff has always responded to us in a professional manner. His firm is an asset to the State of Wisconsin. We really like this attorney.

He didn't treat me like his time was worth more than mine and talked to me like a peer rather than a "less than informed" client. He was very understanding and at the same time forthright about those things that I would have to accept and grin and bear. He was open about fees and was informative about options.

I have been using Jay as needed for more than 20 years. He's always been upfront on costs and expectations. He explains and does what he says he will do. I felt the need to post as the other negatives do not do him justice.

First off he is so unorganized it's not funny He tried to get me to accept a guilty plea and do time in jail on a case that a much better lawyer later got reduced to a fine of $250. He was ale to court at the first hearing and couldn't remember my name when the case was called Whatever you due run from this guy he is the worst lawyer I have ever known a complete 0
Jay Nixon's response: This is pure nonsense. I never represented any such person and would sue for slander if whoever posted this identified themselves.

I wouldn't recommend this attorney to anyone, not even if they were using him to sue ME! Very very poor communication, changed terms during his representation of us, left out many many KEY components to questions that we had, failed to tell us that some of our lenders had contacted him, on several occasions. When asking how to handle certain situations, we would get a simple explanation then when it would come time to handle said situation, the way to go about it changed, and some necessary information was left out all together. Simply a horrible experience all around.
Jay Nixon's response: I do not believe that this was actually posted by one of my former clients. I suspect instead that it is harassment from an opposing party (creditor) whose debt I successfully discharged on behalf of a real client and who now seeking revenge because I did my job too well. To the best of my knowledge, no such person as this poster has never even employed my services. Bankruptcy attorneys are always approached by creditors during the preparation period prior to actually filing client bankruptcies, in order to verify representation. My clients specifically consent to such contacts in advance, and understand clearly that we will use these contacts only to verify the creditor information for the client’s paperwork. Unless the client retains me to negotiate debts rather than to file the bankruptcy, I do not engage in negotiation attempts with such creditors. For most clients, such contacts are far too numerous for it to be practical to relay detailed information to the client on each of them (unless the client retains me for negotiations instead of bankruptcy, which I am also more than happy to do).

Don't use this guy unless you want to feel stupid.....

My wife and I are college educated smart individuals but we have never created estate documents. We also have experienced some ugly family probate issues so took our estate planning exercise very seriously. We felt very rushed at our signing appointment. It was communicated to us that it appeared we had more questions than he had time. Also, Nixon had a gift of making us feel stupid on several occasions. Lawyers are in the customer service and document production business. I wouldn’t recommend Nixon to walk my dog, let alone create critical family legal docs.
Jay Nixon's response: Although I provide estate planning services, it is not a large part of my practice. I often provide these services to clients who are members of legal services plans, where somewhat limited services are completely covered by the employer’s group legal services provider, and more elaborate services are simply not covered. While I am happy to provide complex estate planning services, I normally do so only under private retainer agreements rather than as a part of prepaid group services plans. My office employs state of the art electronic communications to keep clients updated minute by minute as we prepare their cases. However, clients who do not have email or internet access often need to be kept informed via slower, non-digital processes.

Mr. Nixon consistently provides well-reasoned counsel in response to questions in this forum. He demonstrates in-depth knowledge on a variety of key legal issues, which is evident in his focused, cogent analysis. His legal writing is practical, as well. I endorse this lawyer.

Jay is an exceptional and highly respected attorney who always represents his clients with the utmost skill,knowledge and understanding.i can readily endorse him without hesitation or reservation.

Attorney Nixon is an intelligent and thorough legal practitioner. His work is outstanding.

This lawyer has a fantastic reputation and his experience speaks for itself. This lawyer will serve every client excellently and diligently.

I endorse this lawyer. He is a passionate defender of the client.

Attorney Nixon is well respected in the Wisconsin legal community.

I endorse this lawyer. He is very knowledgeable and cares about his clients. He gets the job done.

I endorse this lawyer. Attorney Nixon is very dedicated to applying the full benefits of the legal process to his clients. He also has and uses the high-level capability of making thorough written records of his communications while they are occurring in real time and follows up with a written report of the communication by e-mail. He is an outstanding lawyer with the added benefit of maintaining and conveying communication records in real-time for clarity of understanding. I highly recommend his services and refer clients to him in the Eastern District of Wisconsin.

I endorse this lawyer. Jay is a great lawyer that is respected by both peers and clients. Jay has the experience necessary to correctly navigate a case for optimal results.