Hans was raised in Savannah, Georgia. At age fifteen, he and his family moved to Kentucky to be closer to his mother’s family. Hans majored in finance and minored in philosophy while at the University of Louisville. He worked his way through college while working third-shift part time at United Parcel Service. Quickly promoted several times, by his senior year he had advanced to a full-time position as a financial analyst in United Parcel Service’s Air Group where he analyzed past aircraft fleet maintenance expenditures in order to make projections for the future.

While he certainly enjoyed putting his finance degree to work, Hans had already made plans to attend law school on scholarship. Law school was a natural fit for him and he made the Dean’s list all six semesters while at The Brandeis School of Law at the University of Louisville. During his second year, Hans was selected to be a member of the Brandeis Journal of Family Law. Also in his second year, Hans advanced to the semi-final round of the Pirtle-Washer Oral Advocacy Competition and tied for third with the woman whom he would later marry, Jeri Barclay. During his final year, Hans was selected to represent the law school at the prestigious Kauffman Securities Law Moot Court Competition in New York City. He and his teammate-and still good friend-Shane O’Bryan, made the best showing in the law school’s history by finishing third in the nation. Hans finished law school ranked in the top ten with a grade point average high enough to gain him membership into the nation’s oldest, largest, and most selective all-discipline honor society, The Honor Society of Phi Kappa Phi. Additionally, Hans was asked to join the most prestigious honor society at the Brandeis School of Law, the Brandeis Society.

Following graduation, Hans went to work for the small, well-respected plaintiff personal injury law firm where he had clerked during law school. Just two weeks after receiving his bar results, Hans, and the attorney with whom he worked, successfully tried a two-week medical malpractice case. He was hooked on trial work from that moment forward. Since then, he has been involved in a number of large jury verdicts and settlements, including serving as co-counsel on a $25,700,000 settlement arising out of childhood sexual abuse (this settlement consolidated 243 indivdual lawsuits alleging childhood sexual abuse against the Roman Catholic Archdiocese of Louisville and was settled in 2003.  At the time, it was the second largest settlement against a diocese in US History.) To learn more about the case, you can read the Courier Journal Newspaper article here.

At only thirty-years of age, Hans made the decision to start his own firm. The dynamic success of The Poppe Law Firm comes as no surprise to anyone who knows Hans. He is passionate about the work he does and the people and small businesses he represents. Because of this, he chooses to limit his caseload to only twenty cases at any given time. This ensures he can give each of his clients the personal attention they need and deserve. 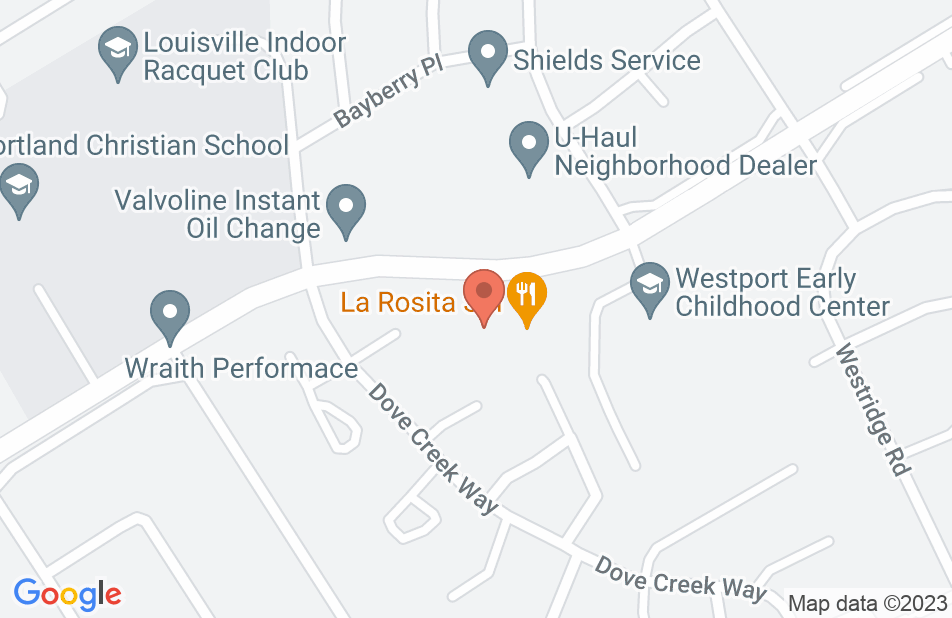 Hans and his team are first class!!

I can't say enough great things about Hans and his team. Extremely professional and thoughtful. They brought closure and peace to my family. Hans' experience in the courtroom is unlike any I have ever seen. I will consider him and his staff lifelong friends.
This review is from a person who hired this attorney.
Hired attorney

I would like to take this opportunity to thank you and your legal team for your superb level of professionalism in successfully representing me and my company in our Third Party Bad Faith Claim. Although the Insurance Company was represented by one of the largest, most powerful and aggressive multi-state legal firms in the Midwest, The Poppe Law Firm’s superior talent and “work ethic” prevailed time and again. Over the past several decades, I have dealt with law firms of various sizes and feel compelled to observe that both the depth and the breadth of your Firm’s capabilities are much greater than the actual size of your Firm. As I nervously watched the Insurance Company’s powerful Defense Attorneys strategically “pepper” you with a flurry of last minute pre-Trial Motions, with a great degree of relief, I watched The Poppe Law Firm effectively neutralize each of their Motions and prevail over the opponent’s complex legal maneuvers. In my opinion, as a direct result of the superior talents of the Poppe Law Firm, the Insurance Company accepted the fact that the last thing they wanted to do is go to Trial. Accordingly, our pre-trial Mediation was successful. Since I am bound by a Confidentiality Agreement, I can only say, “a very satisfactory settlement of the Litigation was reached.” For anyone who is contemplating hiring a law firm, I am more than ready, willing and able to give The Poppe Law Firm my absolutely highest recommendation. I would be more than happy to speak personally with any prospective client who would like to discuss these matters in greater depth.
This review is from a person who hired this attorney.
Hired attorney

Hans is a good plaintiff's attorney. He was very knowledgable. Hans was a good communicator, and his staff was pleasant to deal with. Overall, I was very pleased I choose asked Hans to represent me.

I have known Hans my entire career and he is as skilled a trial lawyer as you will find anywhere with proven results. He is tenacious in pursuing justice and cares deeply about obtaining justice for his clients. He is also invests his time to developing young lawyers and improving the civil justice system, You can do no better.

Peter Palmer, Litigation Attorney on May 19, 2016
Relationship: Worked together on matter

I have had the pleasure of working with Hans on cases before, as well as having known him as a member of the local community. He is a tremendously skilled litigator with a proven track record of success. He is not afraid to take on a big challenge, and fights for his clients every step of the way. I am glad to recommend/endorse Hans - he is very deserving.

Hans is a great attorney. I've discussed several referrals with him over the years. He is smart, thorough, and very experienced.

I had the privilege of working with Hans on a case where we represented co-parties. Without a doubt Hans possesses excellent court room skills and is a great hire in any personal injury or civil matter.

Hans has the highest respect from his peers and is one of the preeminent trial lawyers in town.

I endorse Hans. He is a highly skilled attorney that is well respected in the legal community.

Hans is a tremendous attorney. I appreciate his compassion, thoughtfulness, tenacity, and hard work. He is very skilled at what he does and I feel very lucky to be working with him in a wrongful death case. I endorse this lawyer.

I strongly endorse Hans Poppe. Without question, Hans is one of the best trial lawyers I have ever known. He is without peers when it comes to courtroom performance. He is smart, well-prepared and relates well to juries. Frankly, if I was catastrophically injured or killed by the medical negligence of a doctor, I'd be very pleased if my family hired Hans to represent my estate.