While at Florida State College of Law, Jed clerked at the Department of Highway Safety where he specialized in appellate issues for DUI cases. He later clerked at a civil insurance-defense law firm, Henry, Buchanan, Hudson, Suber, Carter, P.A. He also served as the Attorney General for the FSU Student Government Association and as a Fellow for the Speaker of the Florida House of Representatives. While serving as a Fellow for the Speaker, Jed authored several bills which were subsequently filed in the Florida House of Representatives.

After passing the Bar, Jed served as a prosecutor at the Orange/Osceola County State Attorney's Office where he prosecuted hundreds of cases, which included the successful argument of uncounted motions and trial of numerous cases as both lead and co-counsel. He then joined a prestigious downtown-Orlando law firm where he specialized in defending insurance companies in cases involving on-the-job injuries and accidents. During this  time, Jed assisted in the litigation of over a hundred cases, which allowed him to work intimately with several large insurance companies.

Jed opened The Main Law Firm in 2010, and he has been able to recover millions of dollars for his clients, specializing in all types of motor vehicle accidents. 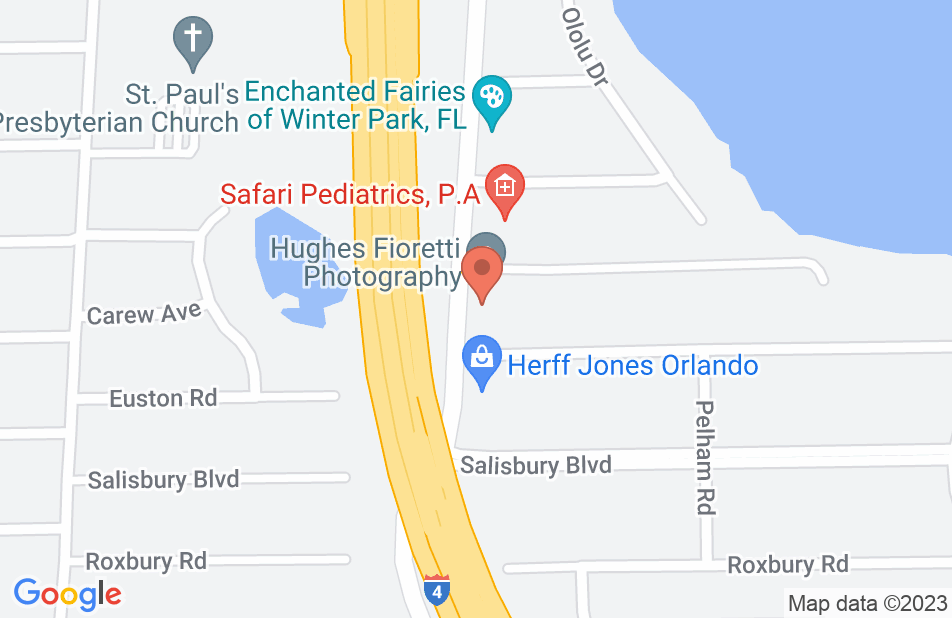 Jedd is knowledgeable, very professional and an expert in his field. He helped me resolve an accident and got more than I expected. His attention to detail and guidance was appreciated. His staff is wonderful and answers any questions that you may have.
This review is from a person who hired this attorney.
Hired attorney

Jed and his staff was very professional and friendly in handling my auto accident case. He settled my case in an impressive time frame. I will recommend him to anyone I know that needs a great attorney
This review is from a person who hired this attorney.
Hired attorney
See all reviews

(47)
Are you an attorney? Endorse this lawyer

I've known Jed for 5 years. He is an extremely well-rounded litigator who knows his way around a courtroom. He consistently achieves outstanding results for his clients. He has worked on the opposite side of the areas in which he practices, so he has special knowledge that serves his clients well. I endorse this lawyer.

Jed is tough, disciplined, smart, and very, very focused. I have never seen an attorney as determined to succeed as Jed was at Rissman, Barrett, Hurt, Donahue & McLain, P.A. I have also witnessed Jed's continued resolve to represent his clients vigilantly at the Main Law Firm. Jed is a winner and conducts himself with clarity and purpose.

Jed is the ultimate advocate for his clients. He fights hard for them. He treats everyone like family. He is a great lawyer.

I endorse this lawyer. We though a fellow Assistant State Attorney while I was with the State. He is both knowledgeable and easy talk to. He showed that he can command a courtroom.

I endorse Mr. Main. I have known him for a long time, and I have always known him to be passionate, intelligent and trustworthy; all attributes he applies to his law practice.

I formerly worked with Mr. Main and I can say with confidence that he is an outstanding attorney and I would not hesitate hiring him to assist with any legal matter.

I have known Jed for several years in the legal community and have no hesitation in referring my clients to him.

I have know Mr. Main now for over 7 years. Mr. Main was the first lawyer in my legal career who taught me the ropes inside the courtroom. Mr. Main's professionalism, his tremendous work ethic, and his loyalty in whichever cause he is advocating has had a lasting impact on me as a lawyer. Mr. Main is an outstanding attorney and he is someone I have and will always respect.

I clerked for Jed right after I graduated law school. Aside from being extremely well versed in personal injury matters, Jed also demonstrated what it meant to be an ethical and hardworking professional. I certainly endorse this lawyer.

Jed's confidence and persuasiveness make a difference in and out of the courtroom. I endorse this lawyer.

I endorse this lawyer. Jed is an outstanding lawyer and man. He has handled a wide range of litigation cases. But more, he understand the needs of his clients, and is truly dedicated to obtaining a good outcome for his clients.

Mr. Main is an excellent and very respected attorney in our legal community. I Strongly endorse him for all of your litigation needs.

I endorse this lawyer. He is a true professional and takes excellent care of his clients.

I endorse this lawyer. Solid and Ethical Attorney. Skilled at trial work.