Frank A. Malocu  is a successful trial Lawyer and former Magistrate who offers a Free Consultation, Affordable Fees and Payment Plans. Attorney Malocu obtained a B.S. Degree in Accounting and Minor in History from the University of Scranton, PA in 1988.  He graduated from the University of Dayton School of Law  in Dayton, OH in 1991 where he was given the American Jurisprudence Award.

Attorney Malocu served as a Magistrate in the Montgomery County, Ohio Common Pleas Court for almost 10 years, and has had his own law practice for almost 30 years where he helps individuals with family law, divorce, custody, criminal defense, traffic offenses (including OVI-DUI), and personal injury cases, including car accidents and medical malpractice.

Attorney Malocu was nominated and invited into Ohio Super Lawyers and The National Trial Lawyers Top 100, and he was given the prestigious Top 10 Attorney Award from the NACDA for the State of Ohio.  Attorney Malocu is also proud to be listed in Who's Who in American Law; member of the Dayton Bar Association;  Ohio State Bar Association; and Miami Valley Trial Lawyers Association. He received the Appointed Counsel Award from the Montgomery County Common Pleas Court. He is rated A+ by the Better Business Bureau.

Attorney Malocu is proud to be a 3rd Degree Knight of Columbus and member of the Grand Lodge of Ohio Free & Accepted Masons.  He is licensed in all of the courts in Ohio, including the Federal Court. Attorney Malocu has handled numerous high profile media cases and has argued before The Ohio Supreme Court. He has been interviewed by national and local media, including the Assocaited Press. Frank A. Malocu is a successful and well respected trial lawyer who offers a free consultation, affordable fees and payment plans. 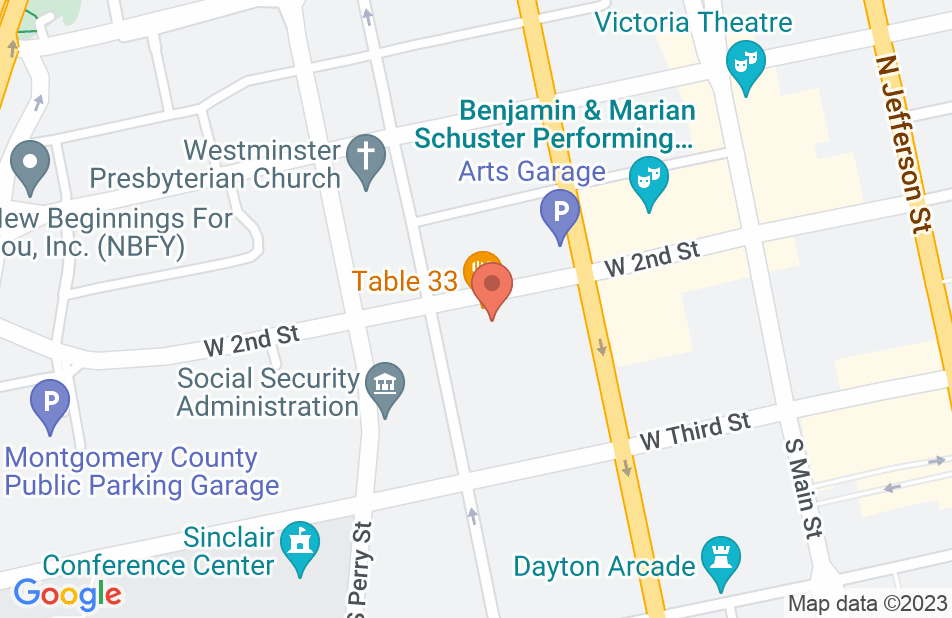 I contacted Frank Malocu for guidance and assistance in getting custody of my daughters. It was a very stressful situation that he made so much easier. He really cares about his clients and works very hard. He is very responsive and helpful. I always tell people I know about the wonderful job he did for me and my family. I HIGHLY recommend hiring him for any of your legal needs.

This guy was amazing!

My attorney had me in New Lebanon on the 16th of January. I was sure I was going to walk in there, and not come out. Frank reduced my charges, went to bat for me, and did it with a smile. Don't second guess public defenders. Go to Frank. You won't be sorry.
This review is from a person who hired this attorney.
Hired attorney

Frank is the best attorney I have ever had! I went to him for a domestic violence case about a year ago and he settled everything without me even having to go to court and recently used him for a dui and I was almost sure I was going to jail but that didn’t happen! He’s a very smart man and I would recommend him to anyone having problems
This review is from a person who hired this attorney.
Hired attorney

My case some how turn into a high profile case! Frank did not sugar coat it with me! He gave me the truth and he work harder then any lawyer I ever had towards beating my case. Frank is a caring family man an a good lawyer best for the money!!
This review is from a person who hired this attorney.
Hired attorney

What can I say except 5 star doesn’t do Mr. Malocu justice! 10/10 best attorney in the Dayton area! He is very informative and understanding when I first had a consultation. Made me feel so comfortable in the process and made my worries disappear. He’s very much into each case he takes on. He always keeps in touch even with his personal cell to make sure you’re at ease. He got my DV charge which is a 1st Degree Misdemeanor (which cannot be sealed from your record), reduced to a Disorderly Conduct, a Minor Misdemeanor. And a year later he got it expunged from my record! He saved my life and family! You and your teams expertise is unmatched and I would gladly recommend your services to anyone. Will go to anytime I’m ever in legal trouble. Thank you from the bottom of my heart.
This review is from a person who hired this attorney.
Hired attorney

He returned our calls promptly. He gave excellent advice. Beyond that, he gave us a real peace of mind that he would be available to advocate for us when we needed. I called during a difficult time and I slept better that night for it. I’m very grateful for his council.
This review is from a potential client who consulted with this attorney.
Consulted attorney

He is very understanding especially I’m from different country that speaks different language.i just leave it all to him,and everything went fine.my case now is closed already from DUI
This review is from a person who hired this attorney.
Hired attorney

An amazing man and a hell of a divorce attorney

I hired Mr Malocu to handle my divorce after reading his reviews. Needless to say, I was not left disappointed in the slightest. He made the whole process as smooth as possible with my circumstances and he did not sugar coat anything. He laid everything to expect out on the table, discussed my options, and we went from there. I went into court and he bent over backwards to get not only what I asked for, but much more. He is definitely worth whatever the cost and I highly recommend Mr. Malocu for whatever the reason or case. My family appreciates everything that this man has done for us.
This review is from a person who hired this attorney.
Hired attorney

i just hired this lawyer for a ovi case who by the way got it reduced down to a reckless operation i would highly recommend him for any of your needs i could not be more happy with the outcome i would hire him again if need be !! very pleased with the results thanks again frank !!!
This review is from a person who hired this attorney.
Hired attorney

Frank was the best possible attorney I could have hired for my ovi case, went above and beyond and the outcome was better than I ever could have hoped. Honest and fair pricing, would recommend to anyone looking for a great attorney who knows what he is doing !
This review is from a person who hired this attorney.
Hired attorney
See all reviews

Christopher Fogt, DUI and DWI Attorney on May 6, 2015
Relationship: Fellow lawyer in community

Frank is a knowledgable, hard-working lawyer for his clients and always willing to help his fellow colleagues.

Frank is a tremendous advocate for his clients.

Frank is a well-respected and hardworking attorney no matter what type of case he handles.

I endorse this lawyer. Attorney Malocu attended law school together. He is an extremely hard worker and cares greatly about his clients. If you need an effective criminal or family law attorney, Frank should be your first choice.

Frank is an excellent attorney. I endorse him.

Frank is an outstanding legal advocate. He knows his stuff and he's well respected in the legal community. I highly endorse this attorney.

Frank is a pro's pro who has a breadth of experience and is well respected by attorneys and clients alike. I endorse his work.