As a native of Anne Arundel County, Scott MacMullan is the owner and founder of Scott MacMullan Law, LLC. His connections to the local community, as well as his background working for two of the preeminent judges in Maryland, give him a unique perspective in court and puts his clients in a premier position as to the facts of their case. He focuses his practice on personal injury and criminal defense matters. He is passionate about helping his clients solve their problems and providing them with the maximum amount of compensation that they are entitled under the law. Call 443-494-2415 today to set up a case assessment. 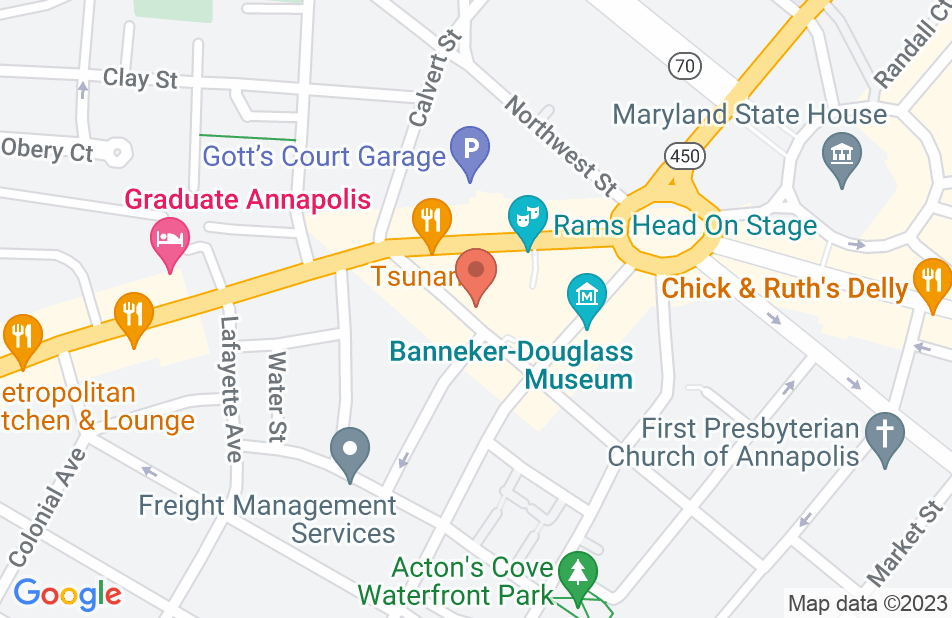 I wouldn’t want anyone else

Scott was very professional and respectful as my attorney. Listened to my case and guided me through the process. I felt confidence and like I was in good hands. In the end the case turned out in my favor. Scott will always be my first choice when suggesting an attorney to someone.
This review is from a person who hired this attorney.
Hired attorney

Scott is an excellent attorney. Scott was able to fight for My daughter's case for the bond hearing review and was able to have the judge offer my daughter an unsecure bond and she was released. I highly recommend Scott MacMullan. Thank you so much Scott. I really appreciated it your help.
This review is from a person who hired this attorney.
Hired attorney

Scott is very professional and respectful attorney. Have phone conversation twice and required documents sent by e-mail. He was listened to my case and guided me through the process. I felt confidence and like I was in good hands. I'm professional drive and help me with traffic violation. Solve everything like 1-2-3, No points, No guilty conviction. Very professional . Keeps promises.
This review is from a person who hired this attorney.
Hired attorney

I was involved in an accident, in Baltimore City, that resulted in 4 citations, two of which were extremely serious & carried up to several years in jail. Having never been in any serious trouble I was petrified at the possible outcome of this incident. After contacting several different firms I decided to have Scott MacMullan represent me. He assigned his associate, Singleton Matthews, to represent me & from the very beginning Mr. Matthews was intelligent, knowledgeable & professional. He was also kind, comforting, & most importantly was always available & made sure to keep me up-to-date about all aspects of my case. My court date was on 12/20/16 & my attorney, Singleton Matthews got all four charges against me dropped. I walked out of the courtroom as if the incident had never even occurred, absolutely ecstatic. Mere words alone won't give Mr. Matthews the accolades he deserves, but I am one incredibly satisfied customer & can't recommend him highly enough. Thank you so much Singleton Matthews & The Scott MacMullan Firm for helping me handle, win, & close a terribly awful chapter. -Erika A.
This review is from a person who hired this attorney.
Hired attorney

Scott debunks the lawyer jokes. He's professional, knowledgeable and thorough. I was at my wits end facing serious criminal charges. I called him on the advice from a cab driver who picked me up from the Commissioner's office the night I was charged. I've never been in in trouble with the law before and was ignorant of the process. Scott first went over the law with me and told me the steps he's take to make the charges go away. True to his word, he did it. After the charges were dismissed he took me to the office where you get your record expunged. He's a total professional.
This review is from a person who hired this attorney.
Hired attorney

Scott has gone above and beyond when providing his services. He was willing to help me with a minor issue that most lawyers would have never taken on. He is very knowledgable of the law and I would highly recommend him to family and friends.

Scott is an excellent attorney

Scott is an excellent attorney. He has been able to meet all my legal needs and exceeded my expectations. I own a business in Severna Park and he was able to help me out with a few business issues (contracts, liability, theft). He was accessible, reasonable and efficient.

Scott is a thoughtful, zealous advocate for his clients. He excels in his representation and I would not hesitate in recommending him to any potential client.

Scott is a confident and experienced attorney and has great knowledge in the areas of DUI and DWI.

I recommend Scott MacMullan because his peers and his clients hold him in high regard. Also, he frequently contributes his time and experience to helping the public through Avvo.

Scott is an exceptionally astute attorney and highly regarded in the areas of criminal defense and personal injury. Scott's strong command of the law in these areas allows him to provide excellent legal counsel, while at the same time, being understanding of ones emotional needs during a difficult time dealing with a personal injury or criminal defense matter. I highly recommend Scott MacMullan.

Scott is an excellent attorney who fights hard for his clients.

I endorse this lawyer. I have known Scott for several years. He is an excellent attorney and fights vigorously for his clients. Scott has significant ties to the Annapolis area and to the legal community, prior to starting in private practice, he completed a judicial clerkship for the Circuit Court in Anne Arundel County. I have referred clients personally to Scott and they have been very satisfied with his professionalism and the results of the case. I absolutely recommend Mr. MacMullan for anyone facing a legal issue in Anne Arundel County.

I've known Scott for several years and can safely say that Scott is an excellent attorney. He is well respected within the Annapolis community, as well as across the State of Maryland. He is active in Rotary and the Maryland State Bar Association. I would highly recommend him to my clients.

Scott is a great lawyer! He is well-respected, knowledgeable & professional. I endorse this lawyer.

Scott MacMullan is a tenacious criminal defense attorney, who will use all the tools at his disposal to achieve his client's goal. Mr. MacMullan is bright, attentive, trustworthy and skilled and any client would be in good hands with him as their attorney.

Scott is well-respected in the legal community by his colleagues and has become extremely connected with members of the various bar associations he participates in. He is a well-rounded attorney with knowledge in many areas of the law.

I endorse attorney Scott MacMullan. He is hard working, skilled and respected by clients and colleagues in the legal community.

Communicative with his clients and knowledgeable about the pertinent area of law.

I had the pleasure of meeting Scott just after graduating from law school. In practice, Scott and I regularly bounce ideas and questions relating to cases off each other. He is an invaluable asset and great friend. I would highly recommend him as an attorney.

I endorse this lawyer. Scott will give you the legal advice and guidance you need to make wise decisions and have the greatest opportunity of achieving your legal objectives.

Scott is an excellent attorney committed to fighting for his clients. He is an extremely qualified and well respected attorney in Annapolis and state-wide. He is active in the Maryland State Bar Association and is well respected among his peers. I would highly recommend him to my clients.

Scott is one of the most resourceful attorneys I know. He is very well connected in the community and is a leader within the Maryland State Bar Association. Scott is a very well rounded attorney who genuinely cares about the quality of his service and the outcomes of his clients. I endorse Scott without reservation.