MICHAEL T. WARSHAW is a practicing attorney, in Red Bank, New Jersey.  A trial attorney since 1976, his practice concentrates in the areas of civil trials, workers’ compensation, residential and commercial real estate, estates and estate planning, and business and corporate law.  He also represents accused persons in Municipal and Superior Courts.  Mr. Warshaw represents a broad spectrum of clients, both in litigated matters and in a variety of business, personal and corporate matters.  He has appeared in every court in New Jersey, both State and Federal, from Municipal to Administrative, and handled cases from Municipal Court to Jury Trials to Supreme Court Appeals.

Mr. Warshaw is a Master in the Haydn Proctor Chapter, American Inns of Court; he is an adjunct professor of business law at Monmouth University; and has published a seminar course book for attorneys on the topic of trial practice.   He has conducted numerous seminars for trial lawyers and for various civic and service organizations.

Mr. Warshaw received his B.A. from The College of the Holy Cross in 1972 and his J.D. from Brooklyn Law School in 1975.  He served as Law Secretary to Hon. Maurice A. Walsh, Jr., J.S.C.  He is admitted to practice in New Jersey, New York, the Federal Court of Appeals for the Third Circuit and the United States Supreme Court.  He was approved as an arbitrator by AAA in 1981.  He is approved as an Arbitrator by the N.J. Supreme Court in both personal injury litigation and commercial cases, since 1990 and has been appointed to the panel of mediators by the Court since 1999. 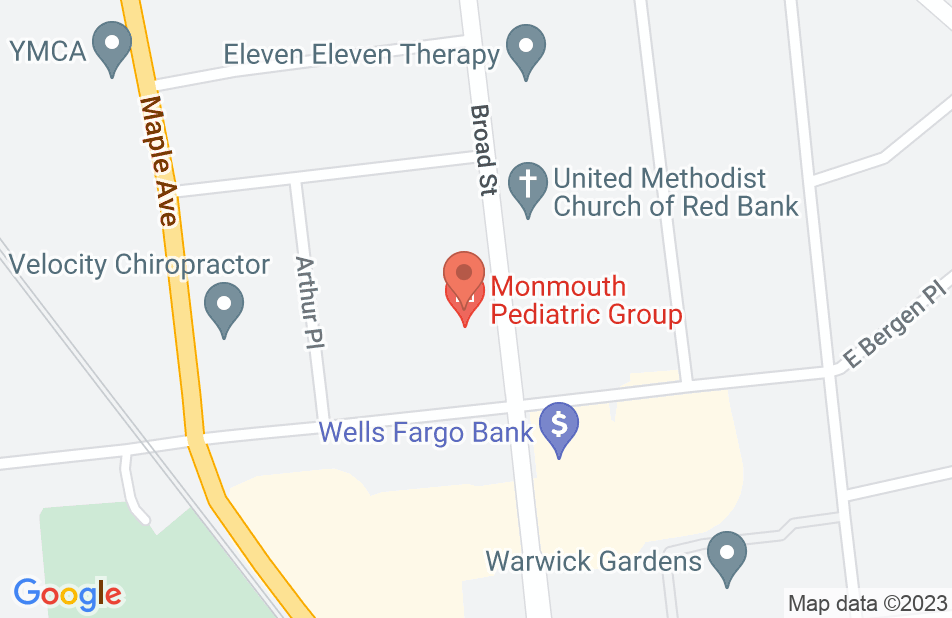 It was nice to get his exerpert advice very quickly. It was really appreciated and will keep all he wrote in mind for the future. Thank you very much
This review is from a potential client who consulted with this attorney.
Consulted attorney

I appreciate the advice he gave me even tho he told me that it would cost me more to hire an attorney then it would be to handle the debt I was battling. He gave me good advice and I have a direction to follow.
This review is from a potential client who consulted with this attorney.
Consulted attorney

yes i did not have any direct contact with Michael, but after hunting for advice all over the real word and online, for day! he is the only person that simply didn't ask me to hire an attorney or get a free consultation. just a few words from him put a jolt back in my spine. Its not much but hope this is helpful for any future client.

Mr. Warshaw is a skilled and prolific contributor to this forum. My highest entdorsement.

Mr. Warshaw is a highly skilled, experienced attorney. His answers on Avvo demonstrate his vast legal knowledge. If you're looking for an attorney in NJ, he should be at the top of your list.

If you need a tough business lawyer to win your case from Negotiating Contracts to defending Workers Compensation claims you need Michael Warshaw his knowledge and skills at winning are simply unmatched.

Mr. Warshaw is a valuable asset to this community. His dedication to the law and his clients is admirable.

Mr. Warshaw is an insightful contributor to Avvo and has earned the respect of his peers. Has several appellate victories to his credit, including one published just this week allowing an injured person to proceed against a public entity. This indicates that, in the right case, he will make that extra effort for those in need of help and knows what he's doing. I also know from his answers that he has the experience to realize that not every case is the "right case" to be appealed for the sake of appealing as he tries to convey that to uninitiated questioners. Without hesitation, I endorse Michael Warshaw.

Mr. Warsaw is a well-respected attorney in New Jersey. His contributions and advise on AVVO are of the highest caliber, and without hesitation I highly endorse Mr. Warsaw.

Simon Kabzan, Divorce and separation Attorney on Sep 17, 2014
Relationship: Other

I endorse this lawyer. Well regarded in the legal community

I endorse Michael. Highly respected attorney in the legal community with a reputation for client advocacy and dedication.

Michael T Warshaw is both a practical and creative attorney. He is well known to the avvo community for his effective and thoughtful insights.

Lawyers who serve the avvo community as much as Mr. Warshaw are few and far between. It takes passion, concern and dedication to devote so much time. You have my endorsement and kudos.

I endorse this lawyer. He's professional and highly skilled.

I endorse this lawyer. He has a fine reputation and is very skilled.