His free time is spent with his family and friends. He enjoys swimming, tennis, hiking, film, theater, music, news, books, writing, and the study of language. He has language abilities in English, Spanish, French, Mandarin Chinese, and Latin.

He studied French language and culture at the Institute of Touraine in Tours, France. He was a Capitol Scholar from the State of Ohio at the Office of the Corporation Counsel, General Litigation Division, in Washington, D.C. He received the Taipei Economic and Cultural Representative Office Scholarship from the Ministry of Education of the Government of Taiwan to study Mandarin Chinese at Taiwan Normal University (Shi Da) in Taipei, Taiwan. 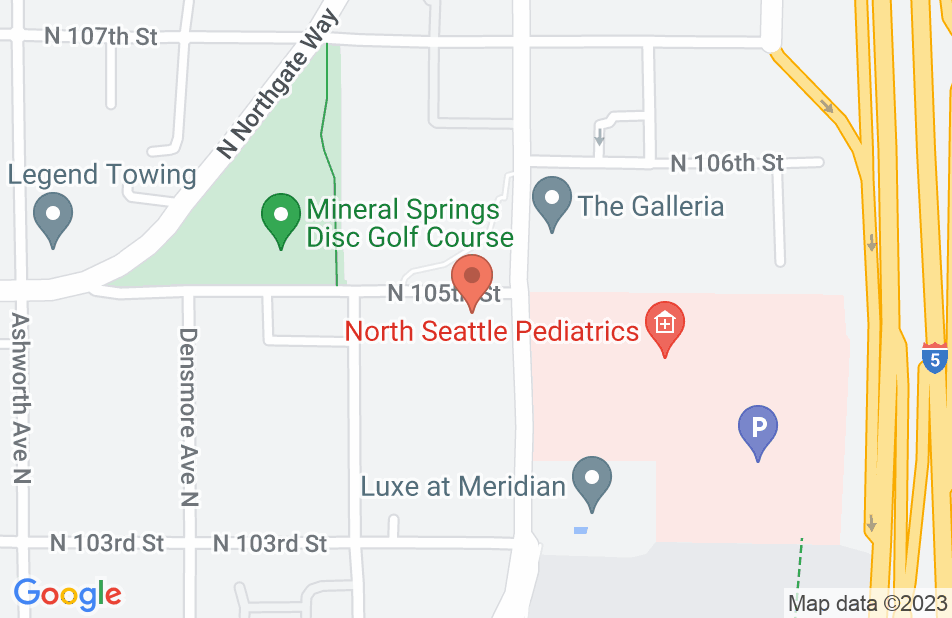 Mr. Oliver Spencer promptly answered my questions and he is very generous, he kindly refered me three attorneys regarding my case.
This review is from a potential client who consulted with this attorney.
Consulted attorney

Oliver Spencer is thorough, organized and an excellent communicator. His help and expertise saved us time and money. We appreciate his ethics and integrity. We would happily use his services again and highly recommend him.

Assisted with a landlord tenent matter and did a good job

Oliver helped me with a real estate matter. He is a bright, courteous, and knowledgeable young man.

Mr. Spencer is an excellent lawyer. He is thorough and responsive, and very honest.

I endorse this lawyer. Oliver Spencer is one of the good guys. I would trust Oliver with my case or my child's case because I know that he would care deeply about protecting my interests. Stop looking and hire this lawyer if you want a lawyer who stands up for his clients.

I endorse this lawyer without hesitation. Oliver is a colleague in my building. In addition to being a pleasant and thoughtful man, I regard him as highly competent and principled. He has many satisfied clients.

I have known Oliver for over 10 years. He is a dedicated and knowledgeable lawyer, who cares deeply about his clients. I recommend Oliver.

I endorse this lawyer. Oliver is one of the smartest and hardest working people I know. I would trust him to represent me, and I have full confidence he will represent a client well.

I endorse this lawyer for the practice of law in landlord tenant matters and neighbor disputes. He is an effective advocate in these areas, that can be difficult to resolve in a cost effective manner.

I have known Oliver Spencer for more than 10 years. He is thorough, conscientious, enthusiastic and a zealous advocate for his clients. I recommend him highly.

I have known Oliver professionally for 10 year and know him to be a bright and zealous for his clients. I referred one of my Estate Planning clients to Oliver for assistance with a property line dispute with a neighbor. She was trilled with the result and happy that Oliver was able to settle it without expensive litigation.

I have been Oliver's employer, associate, and office sharing mate. I have worked with him on matters involving estate planning, real estate purchase and sales, easements, and mortgages. Oliver is highly concerned about doing the right thing for his clients. He studies hard and knows the fields in which he practices. I give him a high rating.