J.D. Houvener is a Registered USPTO Patent Attorney who has a strong interest in helping entrepreneurs and businesses thrive. J.D. leverages his technical background in engineering and experience in the aerospace industry to provide businesses a unique perspective to their patent needs. J.D. works with clients that are serious about investing in their intellectual assets and provides counsel on how to capitalize their patent in the market. 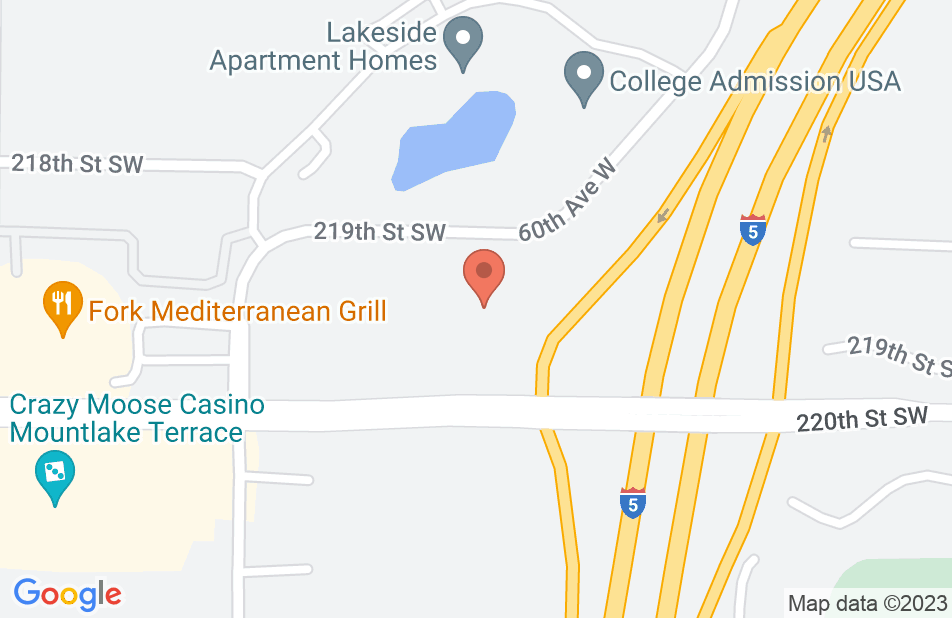 Extending the life of International I.P.

JD Houvener encouraged me in every way, in licensing several international patents. Bold IP staff showed me how to get a better deal than I had ever imagined.
This review is from a person who hired this attorney.
Hired attorney

Impressed and very grateful to have found J.D. and BOLD IP.

We hired J.D. and his firm (BOLD IP) to help me in forming my LLC., conducting a Patent search, and doing a Utility patent. I am more than happy to have chosen BOLD IP, my experience has been so wonderful. After my initial consolation with J.D. I was so excited because someone, other than my family, actual thought my idea was great! I had contacted at least 6 other separate law firms before I contacted and met with BOLD IP. Half of the other firms told me my idea basically wasn't worth their time, the others just didn't care. They refused to even set up consultations with me, which was something totally new to me because my naive self just thought "you pick one and hire them, right?" No, it's almost like they have to pick you. One even told me my idea was stupid and I ended up in tears after that phone call. It was like the other firms didn't see me as a big money maker for them. That same day I contacted BOLD IP and they said "we can set up a consultation right away." A few days later I was at BOLD IP early in the morning to meet with J.D. I brought my parents along for moral support (and they were helping foot the bill) because I had expected to be told the same thing as the other firms. BUT NO I wasn't! He believed in it and said it was a great idea and great product! I was all smiles when I left there and have been so very happy with my decision to go with them ever since. They even met my quick deadline for my Utility Patent! I would highly recommend J.D. and BOLD IP to anyone.
This review is from a person who hired this attorney.
Hired attorney
See all reviews

J.D. is a smart, client-focused attorney. He's also an innovator in the legal field, which makes him an ideal fit for helping innovators in other industries realize their visions.

JD is one of the top intellectual property attorneys in the US. He has been an invaluable resource for my firm when it comes to patents and trademarks. I highly reccomend JD.

JD has impressed me right from the start - he is a highly intelligent, talented attorney who is very passionate in helping clients protect their inventions and businesses. In addition to being a skilled patent attorney, he understands business and is very innovative in his approach to solving problems. I would not hesitate to recommend him and his firm.

Ayesha Chidolue, Business Attorney on May 18, 2017
Relationship: Worked together on matter

JD is very resourceful and he and his team are very well versed on Patent and Intellectual Property general. I highly endorse him.

I have communicated with JD on a number of occasions and have found him to be organized, diligent, and committed to his clients' interests.

JD knows patent, trademark, and copyright law and puts in the effort to help clients reach their goals.

I highly recommend John because of his knowledge and passion for the law. He is a well accomplished attorney and very professional!

I endorse Mr. Houvener. He is an exceptional attorney who cares about his clients. He is detail-oriented and aggressive. I am honored to be one of his colleagues.

I wholeheartedly endorse this attorney. His attention to detail and aggressive attitude will assure the protection of your ideas, inventions and information. Turn to him without reservations.

I endorse Mr. Houvener. He is organized, systematic and on top of his pending IP matters. Intellectual property is not a field in which I practice. I am confident that when I send a client his way, that they will return pleased and grateful for the referral to him, and the valuable services he provides.

John Morgan, Bankruptcy and debt Attorney on May 10, 2016
Relationship: Fellow lawyer in community

Ronald Drescher, Bankruptcy and debt Attorney on May 10, 2016
Relationship: Fellow lawyer in community

I endorse this lawyer. He is thorough and precise, exploring every aspect of the case for the client's benefit. I also know that he explains to clients what they need to know, not necessarily what they want to know. But a client will never go wrong following his advice.

Charles Laputka, Bankruptcy and debt Attorney on May 10, 2016
Relationship: Friend

JD is a highly regarded business and intellectual property attorney in his community and throughout the country. I would not hesitate to refer him clients. Check out his new book on his website for a very informative read if you have or are thinking about an invention! You won't be disappointed!

John knows patent, trademark, and copyright law and works hard to make sure clients have a plan to monetize patents they have or plan on getting.

I endorse JD. He is an intelligent, detail oriented, approachable patent lawyer. JD and I currently work together to provide legal advice to start-up businesses. He is knowledgeable about intellectual property law and about recent developments in his practice area.

JD is smart, highly motivated, and has a great business sense. I worked with JD in our school's legal clinic, where we provided business and legal advice to start-ups and entrepreneurs. JD showed an incredible amount of drive and dedication to help his clients succeed. I have no doubts as to his capabilities as both a legal and business adviser.

I endorse J.D. - he is hard-working and diligent, and an asset to the legal profession.