Michael P. Sheehy has built an exceptional reputation and practice focusing entirely on criminal defense.  He prides himself on being a dedicated, aggressive, and compassionate advocate for his clients.  He has successfully litigated a full spectrum of criminal offenses from misdemeanors to high profile felony cases.   His lengthy career as a prosecutor gave him invaluable insight into the criminal justice system and his experience has produced exceptional results for his clients. 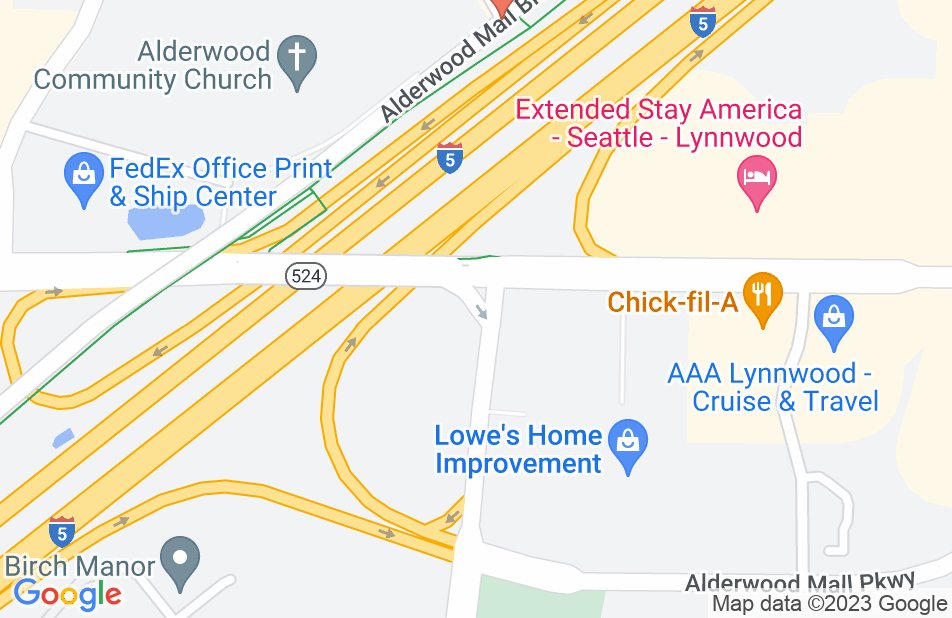 Mike is on point

I read Michael‘s reviews and everything and other reviews were on point Michael is professional sticks to the fax and work hard to get results I would die or Michael again
This review is from a person who hired this attorney.
Hired attorney

Mike was a pleasure to work with. He explained the process clearly and let me know what to expect, as well as breaking down the scenarios of potential outcomes. Following his advice allowed us to be pro-active throughout the process and ultimately achieve the most favorable outcome. It was a very positive experience and I would most definitely recommend Michael for your legal needs.
This review is from a person who hired this attorney.
Hired attorney
See all reviews

Mike is well-respected by judges, defense attorneys, and prosecutors alike. His knowledge of the other side as a former prosecutor is invaluable to his clients. Mike has a reputation for extremely thorough representation. He is compassionate and gets phenomenal results.

Mr. Sheehy is an exceptional advocate and a standout attorney. My referrals to Mr. Sheehy are made with total confidence. If you choose Mr. Sheehy as your attorney you can rest assured you have made a GREAT choice.

Mr. Sheehy is an experienced, compassionate and knowledgeable defense attorney. I have referred a number of clients to him and am confident that he is able to take care of them and attain the best possible results.

I worked with Mike both as a fellow prosecutor and later as a defense attorney. He is a skilled and dedicated attorney, and his prior experience with the prosecuting attorney gives him and insider's knowledge of the system and the ability to frequently obtain better deals for his clients.

Mr. Sheehy's reputation is simply incredible. His attention to detail and love of helping others in need has been zealously expressed to me by his close peer.

I endorse this lawyer. Mike is a sharp lawyer with an excellent reputation. He was a worthy adversary when he worked in the Snohomish County Prosecutor's office, but I think his personality is better suited to defense work. Mike cares about his clients and it shows in his work. I have referred cases to him early in his private practice, confident that he would represent his clients ably.

I endorse this lawyer's work. I have worked in the legal community with Mr. Sheehy for over 10 years and highly respect his knowledge and experience. As a former prosecutor, he understands how to best assist his clients. His attention to detail and strong work ethic are unparalleled.

I have had the pleasure of working against and with Michael for many years. He is the epitome of professionalism, both in representing his clients and in working with attorneys on both sides. I can't imagine another attorney who I would want in my corner more than Michael.

I endorse this lawyer's work. I've known fellow attorney Michael Sheehy for many years. First when he was a local Snohomish County deputy prosecutor (when I had cases with him) and, later, after he became a fellow local defense attorney. I've always been impressed with his legal skills and high ethical standards. I would recommend him to my friends & family members. Attorney Paul Hanson

I endorse this lawyer's work. I have known Mike for many years and have witnessed first hand his level of competence and professionalism. He knows what he is doing and is exceptional at it. He's a nice guy too.

I endorse this lawyer's work. Mike's a great attorney for criminal work.

I endorse this lawyer's work. I have been able to observe Michael's work for many years and have always been impressed with his professionalism, legal knowledge, and the results he obtains for his clients. I recommend him to friends and acquaintances who are looking for an experienced and competent attorney. Michael does careful research, is a compelling negotiator, and a great litigator - who is able to really help his clients.

Brian Sullivan, DUI and DWI Attorney on May 9, 2008
Relationship: Fellow lawyer in community

I have known Mr. Sheehy as both a prosecutor and defense lawyer. Mike is committed to the legal representation of his clients. His experience as both a highly-regarded prosecutor and JAG officer give him a tremendous advantage in fighting his cases and helping his achieve favorable results. I endorse this lawyer's work.

Mike is highly knowledgeable in the field of criminal defense, and as an attorney with recent prosecution experience, he is a formidable defender of his clients. I give Mike my highest recommendation.

I endorse this lawyer's work. He is extremely ethical, professional and easy to work with.

Brett Nagle, DUI and DWI Attorney on Oct 16, 2007
Relationship: Worked together on matter

I endorse this lawyer's work. Mike works hard for his clients and is an expert at negotiating with prosecutors. He gained valuable trial experience as a deputy prosecutor and is also familiar with the military justice system. He is a reservist and a JAG officer.