When not being a lawyer, I write poetry, publish some of it, have written for literary journals and am a film buff.  Other than that my only other mentionable passion is sports car racing, the Porsche being my beast of choice. 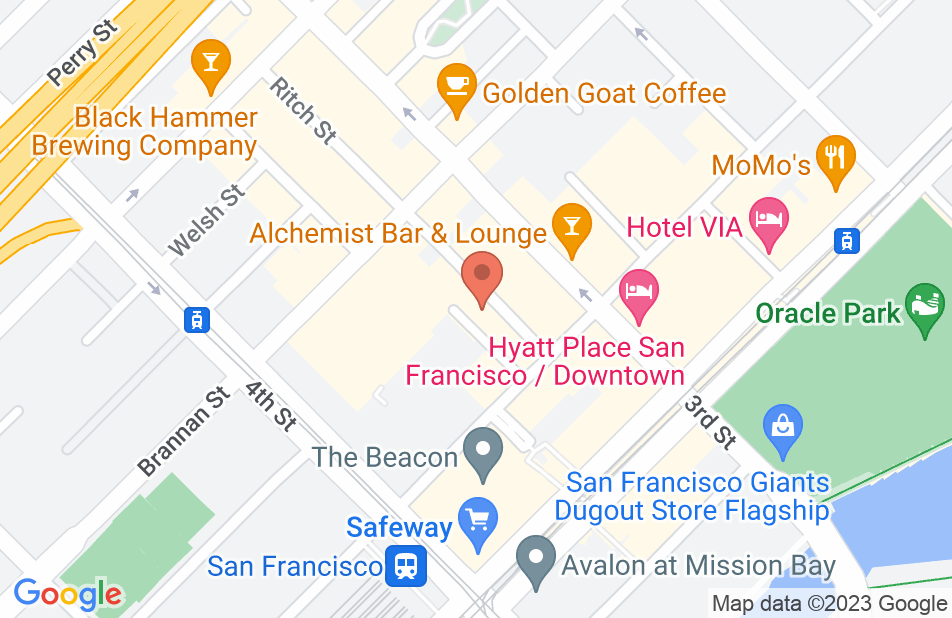 Quick response and great advise on my situation. Gave me different points of view to go about my situation
This review is from a potential client who consulted with this attorney.
Consulted attorney

John helped me by clarifying for me my sentence. I initially thought I was possibly wronged by the court but he clarified for me the sentence directives.
This review is from a potential client who consulted with this attorney.
Consulted attorney

I consulted with John Kaman after being connected to him by my other lawyer. Thankfully, the consultation was "just in case", so I did not need any legal help after the consultation, largely because John was so helpful and spent almost 2 hours walking me through the particulars of the situation for free.
This review is from a potential client who consulted with this attorney.
Consulted attorney

WITH MINIMAL FACTS PRESENTED TO MR. KAMAN, HE GAVE ME EXCELENT DIRECTION IN MY LEGAL SITUATION. IF I HADN'T ALREADY STARTED THIS CASE MYSELF, I WOULD HAVE HIRED MR. KAMAN WITHOUT A SECOND THOUGHT.

John M. Kaman is much more than just a lawyer

In August 2012, with no news of my brother in the United States for a trip, I contacted his friend on facebook. He reassured me by telling me that my brother had been arrested because of a fight in a hostel and would be released soon. I asked him the address where he was detained. I contacted the county jail. On hearing the charges, I had the feeling of falling into a bottomless pit. He was prosecuted for attempted rape. So I put my feelings aside and I started to act mechanically as if my soul and body were separated. I made a summary of the case and contacted several lawyers. Living in Paris, I started the process remotely. I found the website "avvo.com". I look at the French-speaking lawyers specializing in criminal law. I see the photo of John M. Kaman. A deep look, a face without expression. I felt that he wasn't a man performing and gesticulating in every sense. My misgivings were confirmed during our telephone conversation. I explained that we were a modest family, we lived in Paris, we were in shock. His words were measured, his tone monotonous: a simple man who does not show his emotions. I begged him to present at the hearing, which took place the next day, to make a diagnosis of the case and propose a defense strategy. He kept his promises. He studied the case, listened to the testimonies, he conducted his investigations. He made available each day for the family. He concluded a deal with the prosecutor. My brother was released after a month and a half in jail. Life is strange. It was incredible to feel so alone in this tragedy and cross the path of this brilliant and compassionate humanist in this dehumanized society while some of my friends and family were not at my side. John M. Kaman is much more than just a lawyer.

If you need a lawyer, I highly recommend John Kaman.

Mr. Kaman is everything that you expect from a lawyer and more. Legal Knowledge isn’t any good unless it is applied properly. Not only does he have “in depth” legal knowledge, he practically applies the law, does it in a timely manner with creative skills as required. In his years of legal work, Mr. Kaman has built a support network of excellent resources. That is, Private Investigators, expert witnesses, etc. In addition, Mr. Kaman’s excellent communication skills keep things on an even keel and makes sure that you know what to expect and when. My experience; Mr. Kaman was engaged to defend my son. Due to an unfortunate set of circumstances, and a very aggressive DA, my son faced a myriad of charges that could have resulted in years of hard time. On charges that my son acknowledged making a mistake, Mr. Kaman negotiated probation only. On charges that my son insisted innocence, he used his legal expertise and appropriate support services to verify my son’s claims and lay out a defense. This resulted in a dismissal of the charges.

Mr. Kaman Represented my husband in a violation of probation case. although the case was over three years old, Mr. Kaman was able to get us the best possible outcome. My husband was let go completely with no more probation and no restitution. Kaman was great at letting us know what was going to happen before we even stood in front of the judge. He answered all of our questions promptly and completely. He was well worth the price.

Answered my question with no strings attached

Thank you for John Kaman for answering my question so quickly. My tricky question was, "Instead of going to jail is their a get out of jail card by joining the army?" The majority of attorneys said no, but John Kaman sent me a link that was quite useful in my research for the book I'm working on now. That technically no the service can't allow that, but in some States its really up to the judge, making this decision.

Mr. Kaman helped me resolve an embarassing criminal case that had been interfering with my job prospects. Throughtout the whole procedure he kept me informed and was kind but aggressive in my defense. I'd recommend him to anybody.

Knows the law like the back of his hand.Comes recomended by me. Thank you sir.
See all reviews

(163)
Are you an attorney? Endorse this lawyer

Day after day Mr. Kaman fields criminal law and procedure questions here on Avvo with remarkable insight, judgment, and candor. The depth of his knowledge and experience in criminal matters is truly impressive and his ability to provide concrete straight-talk in difficult and challenging matters is a gift to those who submit questions and to attorneys throughout the state. There are lots of different ways to make a pro bono contribution to those in need and to the legal profession. Mr. Kaman's daily Avvo participation is in the highest and purest pro bono tradition.

I had a few cases Mr. Kaman when I was a prosecutor in San Francisco. He was every prosecutor's worst nightmare, as he was always prepared, knew the law, and well respected by the judges! Now as a defense attorney, I have tried my best to emulate the qualities I feared and admired in Mr. Kaman.

I endorse this lawyer. I have seen attorney John Kaman in and around several local courtrooms. He is always well prepared and very knowledgeable about criminal defense matters.

John is an excellent attorney committed to providing the highest quality representation to clients. I endorse this attorney without reservation.

John is a knowledgeable and experienced defense lawyer.

John has an excellent reputation in the legal community and is an asset to Avvo.

John is an asset to Avvo, plain and simple. He has demonstrated his vast legal knowledge by providing thorough, spot-on answers to thousands of questions on Avvo. His clients are in good hands.

John is an inspiration. The questions he answers on AVVO provide a much needed community service. He is highly regarded in the legal community.

I highly endorse this lawyer. John is a highly skilled and well-known attorney in the legal community for his outstanding professionalism and work ethic. I highly recommend this lawyer to anyone who needs quality legal representation.

I endorse this attorney. His professionalism, remarkable knowledge and vast experience place Mr. John among the top notch lawyers in his areas of practice. With utmost dedication and quick critical thinking, he has successfully resolved an impressive number of cases over the course of his career. I highly recommend this lawyer to anyone who needs quality legal representation.

I endorse this lawyer. John is an incredible member of the Avvo community. He tells it to you like it is, and I highly recommend him to anybody seeking legal counsel in his area.

I endorse this lawyer. His answers to legal questions on Avvo are always on the money, helpful and to the point.

I endorse this lawyer without reservation. He is highly knowledgeable and experienced. Whatever your situation is, you will be in good hands with Mr. Kaman.

A Superb Criminal Lawyer who will fight like a lion for you. I endorse him!

I highly endorse Mr. Kaman. Very experienced and caring attorney who produces great results in representing clients! I want all people with legal problems to contact him first.

Mr. Kaman is a very knowledgeable and experienced attorney, who truly loves what he does. I endorse this lawyer.

Mr. Kaman is highly respected and knowledgeable in the field of criminal defense. He constantly goes above and beyond to help his clients obtain the best results. I endorse him, without reservation.