After graduating from Roger Williams School of Law in Rhode Island, I began practicing law in Nevada in 2005. Since then, I have tried numerous cases in Nevada’s State and Federal Courts. I have also appeared and argued at several administrative proceedings in Nevada. Along the way, I have represented hundreds of individuals injured in car accidents because of negligent drivers. I also work hard for people accused and arrested by State and Federal law enforcement.

When I am not representing clients who have hired me, I represent clients the State and Federal Governments appoint me.  In the Federal system, I earned my way on to the Criminal Justice Act’s panel of appointed attorneys. Similarly, I am qualified to maintain a contract with Clark County, Nevada to represent State-appointed clients facing serious criminal charges.  Contact me today, so I can get to work for you. 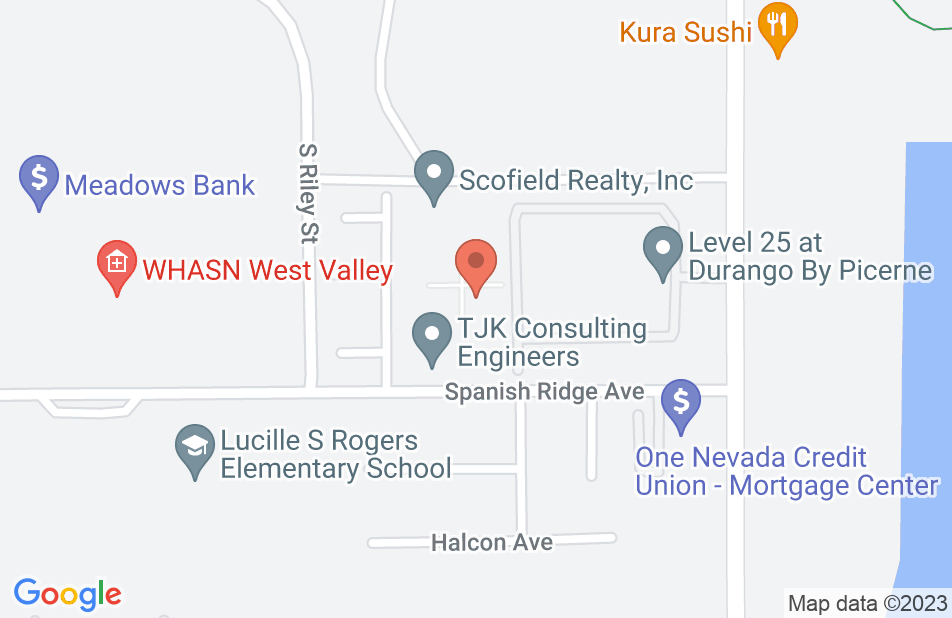 Richard Tanasi and his team helped me with everything I needed for my case. The staff was friendly and very professional. I would recommend him to my family and friends.
This review is from a person who hired this attorney.
Hired attorney

I have worked with Richard Tanasi for both a MVA and a traffic ticket. Both instances he was great at fully communicating the process and results as well as, answering all questions with patience. He worked hard throughout the process to make sure I had the best outcome possible. His office staff respond quickly and are very thorough and reliable. Very happy with their services!
This review is from a person who hired this attorney.
Hired attorney
See all reviews

Rich is a fantastic lawyer. He is extremely intelligent, prepared and well respected in the legal community.

Rich is tough and he gets results. I highly recommend him.

Rich is a highly skilled, knowledgeable attorney. He will work hard and obtain the best possible results. I strongly recommend him.

Richard is a very good and competent lawyer that works hard for his clients. I endorse this lawyer.

Rich is an intelligent and articulate attorney whose work is above average and above the bar. I endorse this lawyer.

Rich Tanasi is a very good lawyer. He genuinely cares about his clients and works hard to get them the best possible result. I endorse this lawyer.

I endorse Rich. He is a highly skilled criminal defense attorney in both federal and state courts.

Rich is a knowledgeable and very capable advocate for his clients. He is professional and always returns phone calls promptly. I highly recommend him.

I wholeheartedly endorse Rich as a compassionate and diligent advocate for his clients. Rich knows how to protect his clients' rights and he does so with passion and integrity. I do not hesitate in recommending Rich.

Rich is easy to work with and does a great job representing his client's best interests.

I endorse this lawyer. Fantastic litigator and aggressive advocate for his clients.

I have had the opportunity to oppose Mr. Tanasi and to see him work as a defense attorney and have always been impressed with his care for his clients and the case. He has the respect of many attorneys and is a great attorney.

I endorse this lawyer. Rich is professional, knowledgeable, and aggressive when he needs to be. He is universally liked by both prosecutors and judges. Anyone looking for a criminal defense attorney would make an excellent decision in hiring Rich.

I endorse this lawyer. He has excellent experience and has handed hundreds of criminal cases.

I endorse this lawyer. He is knowledgeable and dedicated lawyer. You will not be sorry you retained him.

Richard is a very skilled and qualified criminal defense attorney. He cares deeply about his clients and fights to protect their constitutional rights. I whole-heartedly recommend him to anyone who needs a great attorney.

Rich works hard to receive the right results for his clients. For criminal matters I would refer clients to him in Las Vegas.