Nettles | Morris has exclusively represented injured victims and their families since 2000.

I started Nettles | Morris over a decade ago because of my sincere desire to help those injured due to someone else's negligence. Over the years, I have seen tragedy strike good, caring families. Sadly, most of the time, it was completely avoidable. Today, I am an advocate for safety and injury prevention as I do my best to help those injured by an accident slowly recover and hopefully educate the non-injured so that avoidable accidents are prevented.

I received a Bachelor of Science degree from UNLV. I attended the University of Dayton on an academic scholarship, where I was honored by my selection to the school’s Moot Court Team, and received my Juris Doctorate in 2000. I was admitted to the State Bar of Nevada in 2000, and to the bar of the United States District Court, District of Nevada, in 2005.

Since 2008 I have proudly served on the Board of Governors of my state trial lawyer association, the Nevada Justice Association (NJA), including serving as the Chairperson of both the Membership and the Sponsorship Committees.  I am currently the Immediate Past President of the organization (2018-19).

In 2010 I was chosen to serve on the American Association for Justice's (AAJ) Board of Governors, as 1 of only 2 Nevada Governors. I am a past Governor of the New Lawyers Division of AAJ, were I was honored with several awards for my for my service to the organization. I also currently serve on AAJ's National Finance Council.

Since 2010 I have been a member of The Injury Board, a collection of plaintiff's trial lawyers from across the country (and Canada!) who are dedicated to protecting the rights and safety of the general public.

Over the past several years I have lectured all over the country to trial lawyer groups on various topics, including: AAJ in New York, CAOC in Maui, STLA in New Orleans, NJAJ in Atlantic City. I have also taught at the Peoples' Law School in Nevada in 2010 and 2012 and lectured to the law students at UNLV's Boyd School of Law.

I handle all areas of personal injury including auto accidents, head and spinal Injuries, slip and fall, workers compensation and wrongful death.

I am proud to support the following charitable organizations: 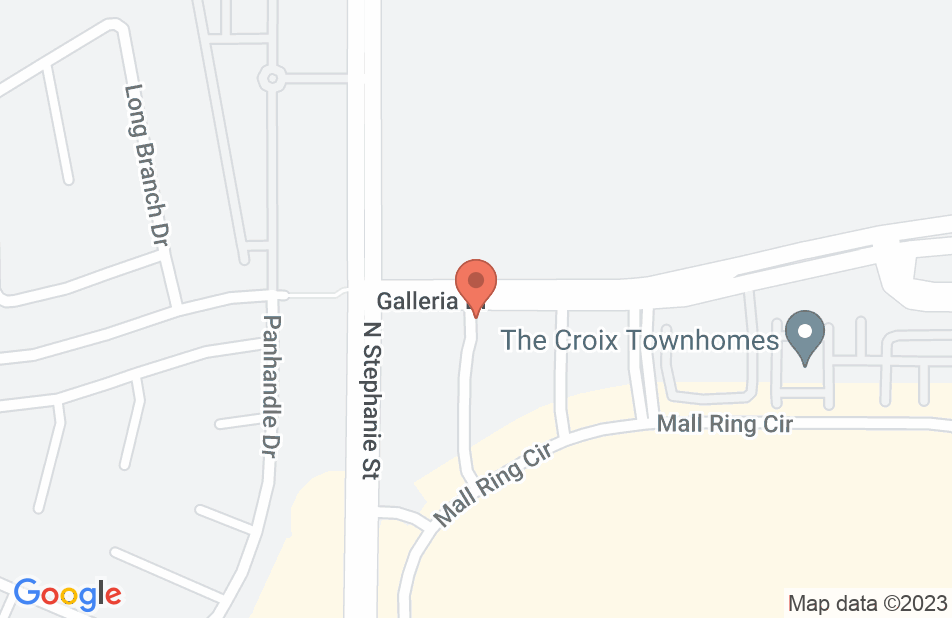 Brian has been my Lawyer since 2005. One would be hard-pressed to find a more caring, compassionate, loving and highly intelligent Trial Attorney. His expertise, dedication and genuine concern about my overall well-being have been indescribable. Not only does Brian possess remarkable professional skills, his sense of humor is second-to-none.! He and his entire staff have been a Godsend to me!

This is the best Law Firm in Nevada!

I was injured in an accident over a year ago and did not know what to do because it was my first accident and went to a local Law Firm that ended up letting me go after months of thinking they would take care of my case. I was at a list of what to do so I prayed and one day was given the number to the Nettles Law Firm. Immeditely, from the very first conversations with the firm I was utterltly and throughly impressed with each and every single person I spoke with and that handled my case. They make you feel so at ease and made me feel like I was family and that they would completely take care of any of my worries or uncertainties. They were in contact with me consistently and always assured me if I had any questions they were more than happy to answer them and they really meant it because I had tons of questions and they always were so kind and had patience with me!! What I also really loved about this law firm was the honesty. They did not make me feel pressured or like they were 'money hungry' but that they were truly out for my best interest at heart. They always gave me options and asked what did I want to do that would be best for me. I really appreciated that in this firm. They ultimately ended up getting me even more than I could have expected or prayed for a with a check in hand right in time for the Christmas tree! This Law firm treated me like gold and I praise God for their knowledge, sweetness, professional conduct, patience, honesty, and making me happy with getting my case finalized!! This is the only Law Firm I will recommend because they are truly the best and I am extremely gratful to this amazing group of Lawyers. Again, Thank you for everything you did and do to change people's life's.

Everyone was very nice and respectful. When ever I had a question, it was answered promptly. My lawyer Joel gave me prompt updates and was honest about all possible outcomes. I felt like the firm cared about me.

How lucky was I to receive excellent legal representation AND compassionate consideration throughout my workers compensation case? Extremely lucky. My career ending injury was already devastating, and left me vulnerable to a legal system that could have taken advantage of me. Could have, but then I hired Brian Nettles to handle my case. From that day on, Brian's legal care of my case, how he put my family at ease, from pushing me in my wheelchair, to referrals to other legal disciplines, all above and beyond job description. Extremely lucky indeed. Thank you Brian.

Brian is a wonderful man and attorney. He is brilliant, diligent, and as professional as they come!

Brian in an individual of exemplary character. He cares deeply about his clients and our community. He achieves excellent results for his clients. I am fortunate for having had the opportunity to work for him.

Brian is thorough and diligent in his work. He truly cares about his clients and it shows in the work he does. I highly recommend him as an attorney.

Brain was an opposing counsel on a trial we had together and he did an outstanding job. He is an excellent trial attorney and has the respect of colleagues and judges alike.